The 2021 breakthrough in Green Technology that will astound you 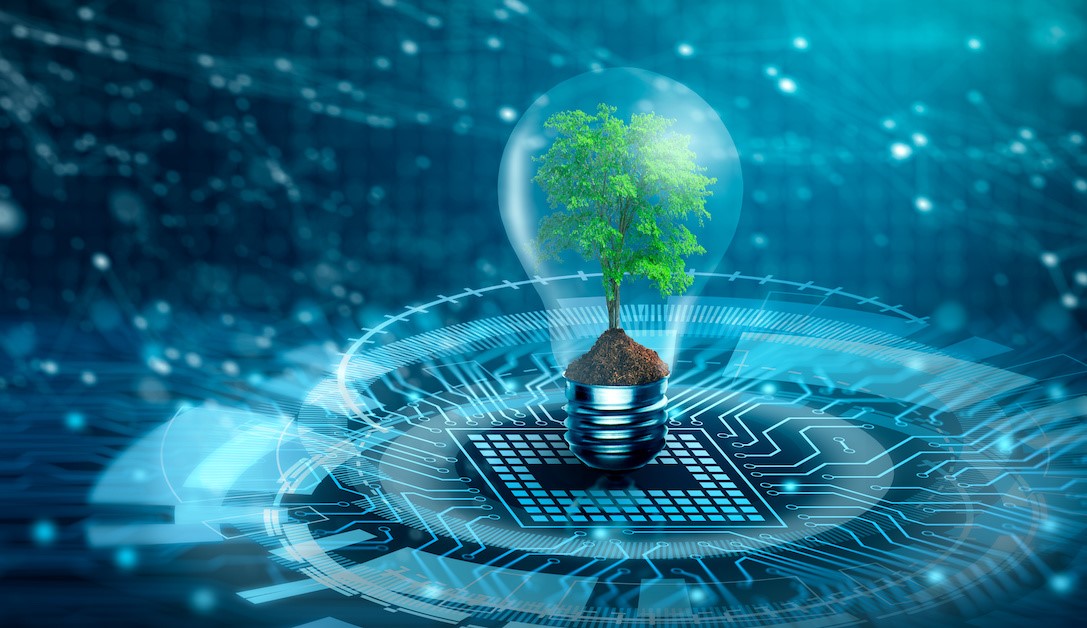 Our electronic devices are rapidly evolving. The smartphone was a cutting-edge innovation ten years ago, but modern smartphones have already outstripped their predecessors to the point where the original iPhone looks like a dinosaur in comparison to the new iPhone 13. Device technology will advance even further into the utopian future in the coming years, and we’ll need to embrace equally utopian power sources to keep up. Smartphones and other electronic devices must be charged at least once per day at the moment, but smartphones will charge themselves in the future.

Moore’s law predicts that technology will continue to advance at an exponential rate. This principle has never been more evident than it is now: children born in 1990, for example, remember VCRs and dial-up, but as adults, they are familiar with smart homes, CarPlay, and all the other trappings of our highly technological civilization.

Our ability to use our high-tech devices, like everything else in modernity, is contingent on having access to energy. Our world is currently experiencing an epic energy crisis, which is the root of all the other crises that plague our civilization. Our reliance on outdated forms of energy like fossil fuels is severely limiting humanity’s ability to develop technology further, from oil wars to environmental pollution to the threat of greenhouse gases.

THE USE OF BATTERIES HOLDS US BACK

While fossil fuels may be at the root of the problem, smartphone and other device designers are currently being tested the most in the area of batteries. Although lithium-ion batteries have come a long way in recent years, they still limit how consumers can use their electronic devices.

Consumer technology cannot be truly decentralized due to the use of batteries, which forces users to remain near charging stations in order to keep their devices operational. The majority of the power sources that feed the batteries in smartphones come from coal-burning power plants, which pollute the air, cause geopolitical strife, and bring humanity closer to the brink of extinction.

THE DEVICES OF THE FUTURE WILL BE SELF-POWERED.

Many of the current technologies would have seemed miraculous just a few centuries ago. Starting with the television and then picking up steam with the personal computer, humanity’s inventions have forever altered our perceptions of one another and our place in the universe. They’ve also compelled us to reconsider the boundaries of human ingenuity. As a result, we must not make the mistake of losing faith in the future technologies that humanity will develop.

It’s already clear that the machines we’ve built are taking on lives of their own. They interact with us in every aspect of our lives through an opt-in system that benefits us more than it harms us.

We now have the ability to know anything in an instant, direct an artificial intelligence assistant to do our dirty work, and communicate with one another in ways that were unthinkable just two or three decades ago. However, all of this technological sophistication rests on a shaky foundation of fossil fuel consumption. Existing renewable energy technology cannot meet the demands of such a high-tech population, implying that we will be forced to deindustrialize unless we pursue new energy technologies to their full potential.

In 2015, physicists in Canada and Japan independently found that neutrinos have mass, resolving one of modern physics’ most outstanding mysteries. The neutrino, also known as the “ghost particle,” is an invisible cosmic particle emitted by stars that passes through everything we see every day.

There will be neutrinos until the universe’s suns all go out. If these particles could be harnessed for energy, they would provide humanity with the limitless green energy that it has craved since the dawn of the Industrial Age.

It has now been completed. Scientists at the University of Chicago have successfully generated electricity from the kinetic energy of passing invisible radiation using a graphene material, and the Neutrino Energy Group, led by Holger Thorsten Schubart, is now working on consumer-level neutrino energy devices that will be small and simple enough to fit into the space currently reserved for smartphones’ batteries. That isn’t all, though: Neutrinovoltaic technology will eventually be scaled up to the point where it can meet the needs of the entire global energy grid.

THE NEUTRINO ENERGY GROUP IS MAKING IT HAPPEN

Although the day when humanity can live off an endless supply of green neutrino energy is still a decade away, we will begin to see neutrino energy devices on the market within the next few years. This revolutionary technology is nearing completion, and scientists from all over the world are lining up to get in on the ground floor of the energy technology that will finally put an end to fossil fuels’ tyranny.

The right power sources would revolutionize how we use our devices in the same way that the invention of the iPhone did. With 5G technology becoming more widely available and the processing speed in your pocket improving year after year, it’s evident that we’re on the verge of the next major technical breakthrough in human history.

Using unsustainable energy sources to power all of this technology, on the other hand, is counterintuitive. If we want to truly see where mankind’s combined ingenuity can take us, we must abandon our reliance on fossil fuels. The Neutrino Energy Group is bringing about change with the help of a world that is ready for it.