If Women Farmers were Politicians, the World Would be Fed, says Danielle Nierenberg 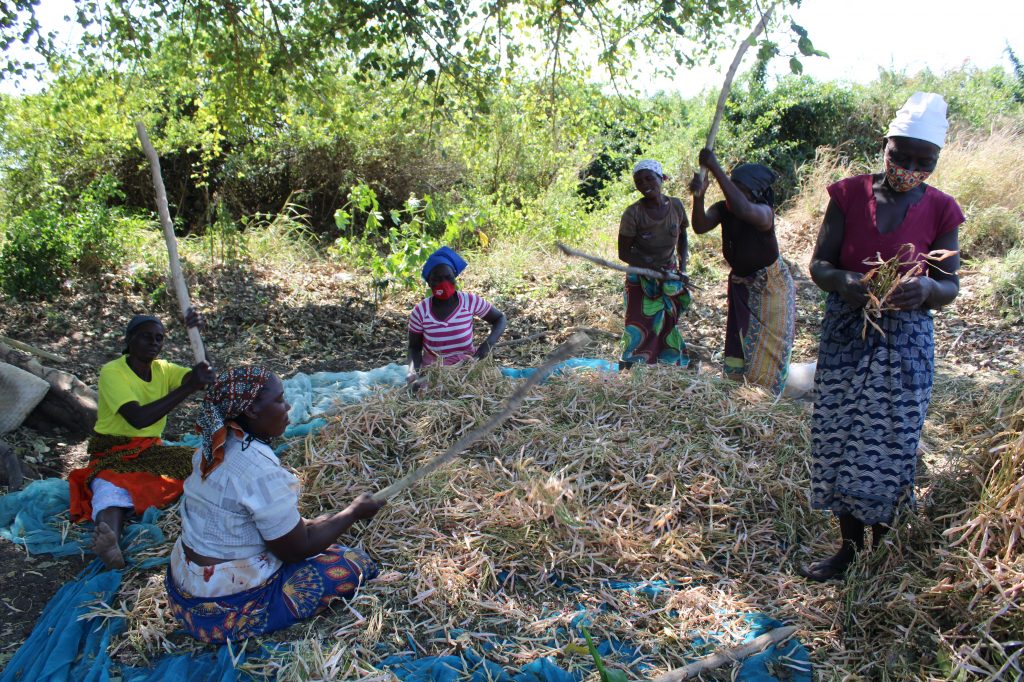 Women produce more than 50 percent of the food in the world but are disadvantaged when it comes to access to resources such as land and financial services. Credit: Busani Bafana, IPS

Giving women a seat at the policymaking table could accelerate Sustainable Development Goals (SDGs) and keep the world fed and nourished. This necessitates a transformation of the currently lopsided global food system, she says. 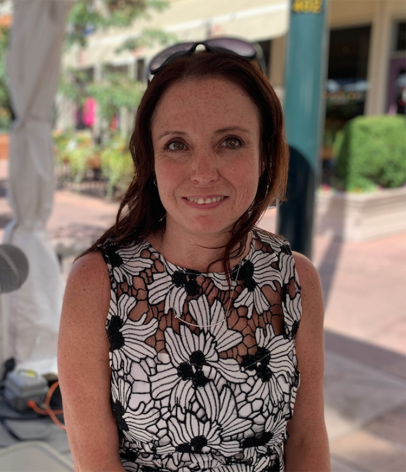 Nierenberg, a top researcher and advocate on food systems and agriculture, acknowledges that women are the most affected during environmental or health crises. The COVID-19 pandemic disrupted global food production, affecting women farmers and food producers who were already excluded from full participation in agricultural development.

“We still have a long way to go in making sure that policies are not gender blind and include the needs of women at the forefront when mass disasters occur,“ Nierenberg told IPS, adding that policymakers need to understand the needs of farmers and fisherfolk involved in food systems.

“I think it is time we need more people who are involved with agriculture to run for political office because they understand its challenges,” she said. “If we had more farmers in governments around the world, imagine what that would look like. If we had women farmers running municipalities, towns and even countries, that is where change would really happen.”

According to the United Nations Food and Agriculture Organisation (FAO), women contribute more than 50 percent of food produced globally and make up over 40 percent of the agricultural labour force. But while women keep families fed and nourished, they are disadvantaged in accessing critical resources for food production compared to men. They lack access to land, inputs, extension, banking and financial services.

“Until we end the discrimination of women around the globe, I doubt these things will change even though women are in the largest part of the world’s food producers,” said Nierenberg, who co-founded and now heads the global food systems think tank, Food Tank.

Arguing that COVID-19 and the climate crisis were not going to be the last global shocks to affect the world, Nierenberg said women and girls had been impacted disproportionately; hence the need to act now and change the food system. Women have experienced the loss of jobs and income, reduced food production and nutrition and more girls are now out of school.

“It is not enough for me to speak for women around the globe. Women who are actually doing the work need to speak for themselves; they need to be included in these conversations,” Nierenberg said.

A food system is a complex network of all activities involving the growing, processing, distribution and consumption of food. It also includes the governance, ecological sustainability and health impact of food.

Noting that the COVID-19 pandemic has highlighted invisible issues, like the interconnectedness of our food systems, she said it was urgent to invest in regional and localized food systems that included women and youth. Food Tank and the Barilla Center for Food and Nutrition (BCFN) work collaboratively to investigate and set the agenda for concrete solutions for resetting the food system.

Divine Ntiokam, Food Systems Champion and Founder and Managing Director, Climate Smart Agriculture Youth Network Global (GCSAYN), agrees. While youth are ready to engage in promoting a just and inclusive transformation of rural areas, it was unfortunate they were rarely involved in decision-making, she said. They are excluded from the household level to larger political institutions and companies and need better prospects of financial security to remain in the farming sector.

“International donors and governments need to invest in youth, particularly young women and girls, for their meaningful participation along with the food systems value network,” he said.

“Youth need to have a ‘seat at the table’, as they have at the Summit, in terms of decision-making on where governments and international donors invest their resources to make agriculture and food a viable, productive and profitable career.”

Researchers say current food systems are unfair, unhealthy, and inequitable, underscoring the urgency to transform the global food system. According to the FAO, more than 800 million people went to bed hungry in 2020, and scores of others are malnourished. 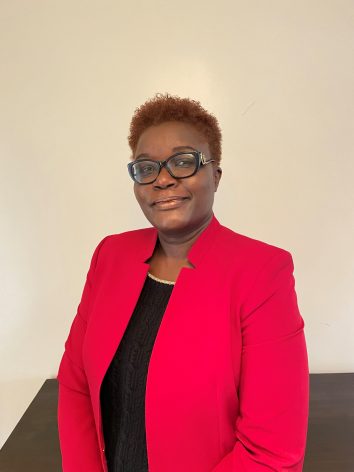 Jemimah Njuki, Director for Africa at IFPRI and Custodian for the Gender Equality and Women’s Empowerment Lever of the UN Food Systems Summit.

For food systems to be just, there is an urgency to close the gender resource gap, says Jemimah Njuki, Director for Africa at IFPRI and Custodian for the Gender Equality and Women’s Empowerment Lever of the UN Food Systems Summit.

UN Secretary-General Antonio Guterres will, on September 23, 2021 host the UN Food Systems Summit during the UN General Assembly High-Level Week. The Summit is billed as a platform to push for solid support in changing the world food systems to help the world recover from the COVID-19 pandemic while spurring the achievement of the SDG by 2030.

The Summit, the UN says will “culminate in an inclusive global process, offering a catalytic moment for public mobilization and actionable commitments by heads of state and government and other constituency leaders to take the food system agenda forward”.

“This transformation has to be driven from all levels and all sectors in our food systems: global to local, public to private, large scale producers to smallholder farmers and individual consumers,” Njuki said.

Njuki believes that current food systems have contributed to wide disparities among rich and poor.

“These negative outcomes are intimately linked with many of the biggest challenges facing humanity right now – justice and equality, climate change, human rights – and these challenges cannot be addressed without transforming how our food systems work,” Njuki told IPS.

“We are at a pivotal moment on the last decade before the deadline for the UN Sustainable Development Goals. This must be the decade of action for food systems to end hunger.”