Is Kratom Legal in Canada? 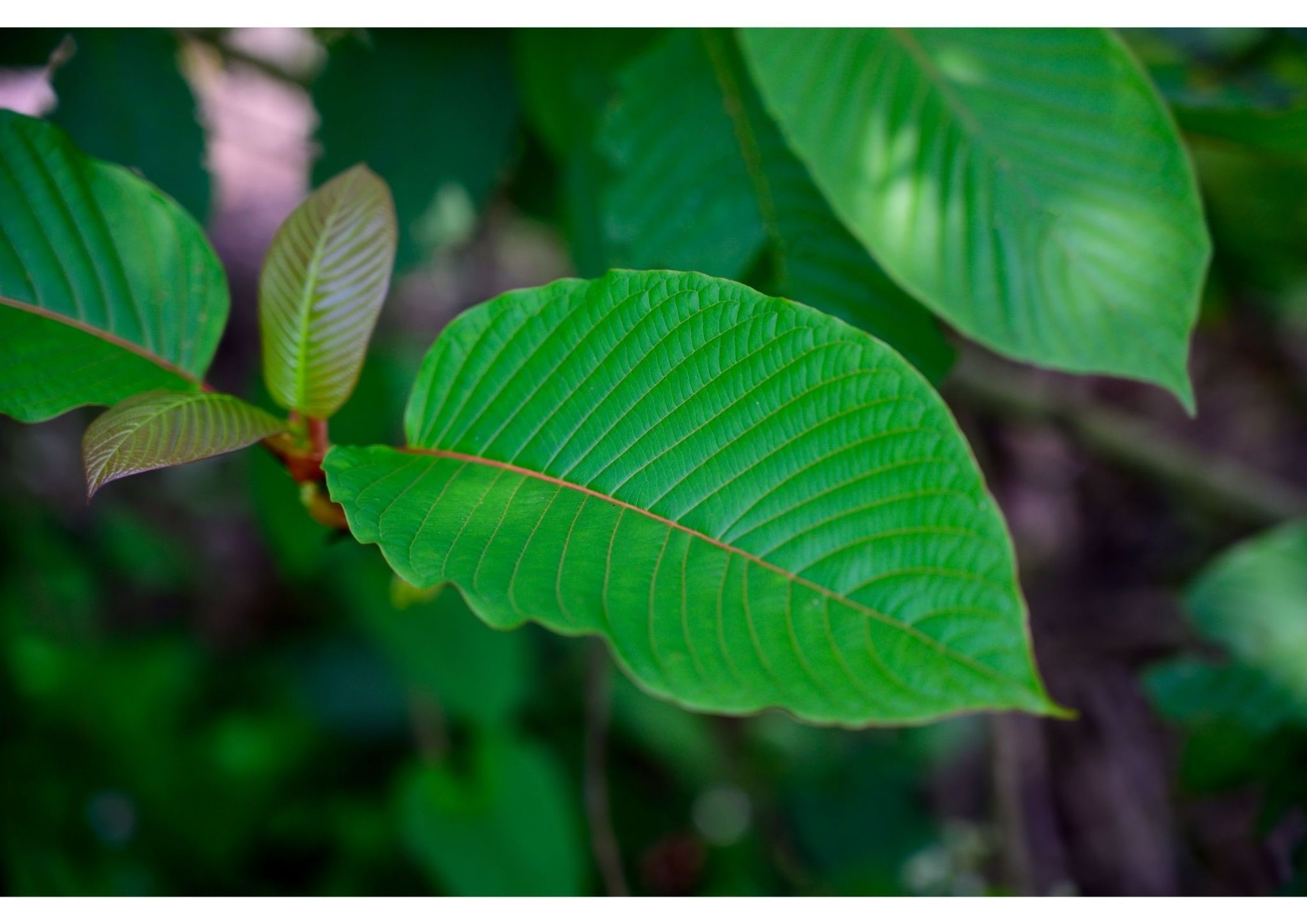 Mitragyna Speciosa, otherwise known as Kratom, is a controversial mind-altering natural drug that is mostly used and marketed as a homeopathic and/or nutritional supplement. When taken at low dosages, Kratom offers a stimulant effect, whereas, at high dosages, it causes analgesia (the inability to feel pain), euphoria, drowsiness, mental clouding, and delusions. As we know, Kratom works on the opioid receptors, altering the functioning of the brain and affecting its normal level of work.

Regarding the use of substances like Kratom, governing bodies, such as the Canadian Food Inspection Agency, claim that with persistent use, there is a high possibility of dependency and addiction. At the moment, the debate around Kratom’s legality in Canada is thriving.

What is the Present Status?

As of present, Kratom in Canada is legally allowed and quite easy to purchase. Everyone’s opposing viewpoints have contributed to widespread confusion about kratom and its legality. It has not yet been banned or classified as an illegal substance, but some reports show that overuse or abuse of Kratom leads to exposure to seizures, psychosis, chills, and loss of appetite, etc. According to Health Canada and the CFIA, the sale of Kratom for human consumption is illegal. Kratom is considered a herbal product that has the possibility of causing narcotic effects if swallowed or inhaled. They appear to link it to narcotic-like effects with very stimulant-like results when, at high doses, chewed, smoked, or ingested in capsules. Anyone selling the product for human consumption may face penalties, including criminal prosecution.

This is a grey area because of the fact you can easily purchase Kratom if you know where to look for it. Therefore, it would seem that the consumption of Kratom itself isn’t illegal.

Simply put, Canada does allow the use of Kratom, although, according to the laws and government bodies around the organic product, Kratom has not been authorized for internal use or human consumption. Many vendors are triumphing over legality by labeling their packaging as ‘Not for Human Consumption and advertising it as used for ‘research’, ‘soap making and aromatherapy, or ‘spirituality.

How To Buy Kratom In Canada?

You can buy kratom wholesale in Canada because there is no doubt that kratom is legal there. In Canada, all citizens are free to buy kratom without any legal inquiry. Before purchasing Kratom from any distributor, make certain that the safety and quality certifications are in place. Legally, kratom is available in medical stores, and you can also buy it online. 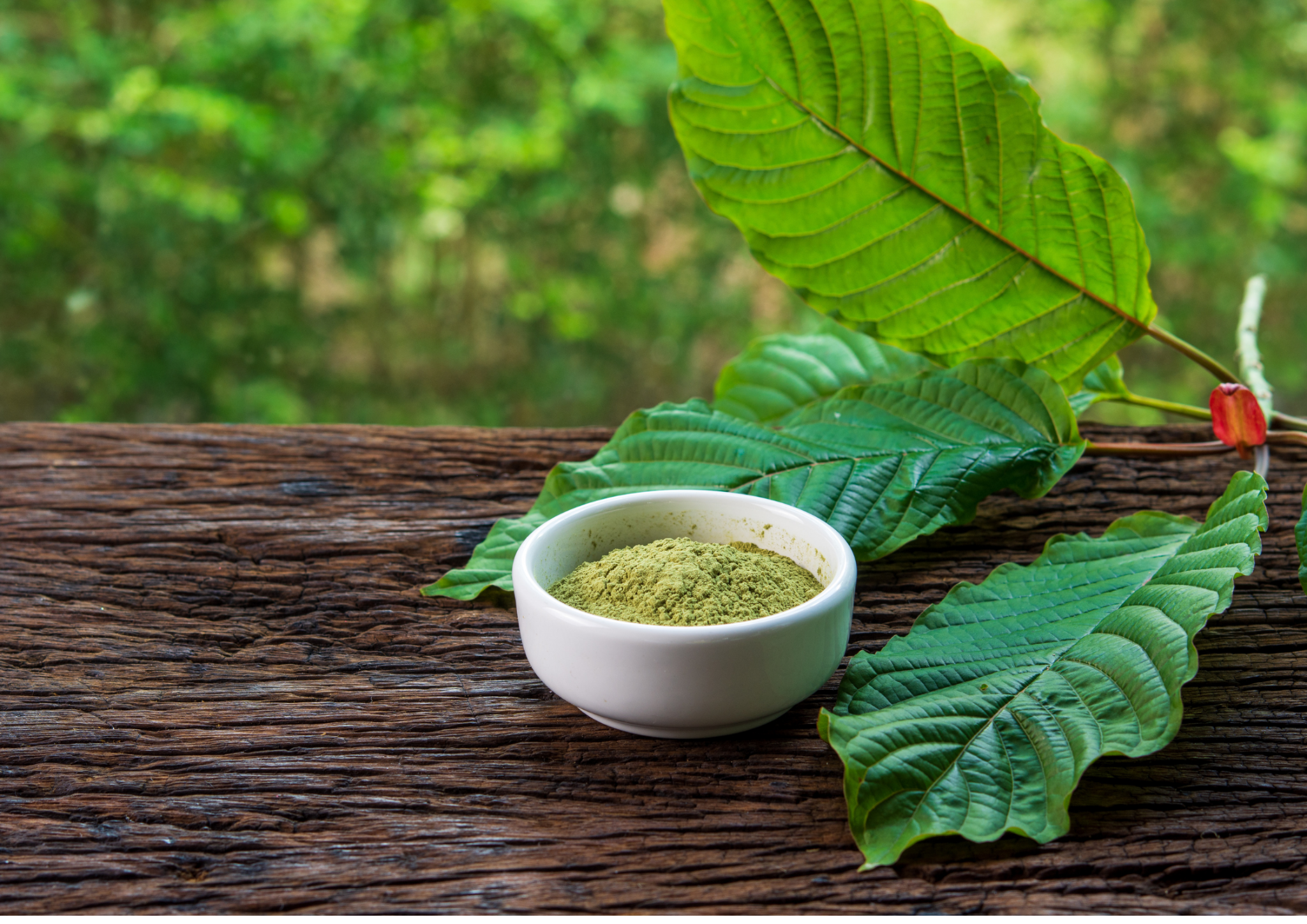 More than 50 strains of kratom are available online in the form of powder, leaves, and capsules. There is also a return policy with a money-back guarantee.

How Much Does It Cost To Buy Kratom In Canada?

Kratom in Canada is available at affordable market prices, which makes it easier for people to buy it and the expensive price of kratom depends on the quality of the product. The price of different strains is different on the market.

Choose a reputable vendor and receive a high-quality product delivered to your door. You can buy approximately 2.9 lbs of high-quality kratom powder for only $160. Some vendors offer free shipping while some vendors include the shipping charge in the total price.

Is It Permissible To Take Kratom Anywhere In Canada?

As you know, kratom is legal in Canada. It is permissible for the people of Canada to use kratom to serve their purposes. Yes, you can carry Kratom anywhere in Canada until some state has banned its usage. However, keep in mind that excessive use of the product can result in the herb’s side effects.

On the label of the product, the safety instructions are clearly mentioned. It is advised to use Kratom only after consulting your medical practitioner to avoid legal issues and harmful side effects. Canadian law does not prevent citizens from using kratom for medicinal purposes. The product is being sold openly in the country by making sure that no one will misuse it.

Quality of Kratom in Canada

Retailers legally sell kratom in Canada after modifying the herb, but the quality of the product is not regulated. The lack of rules and regulations allows the marketing of the product in any form, which includes altering the ingredients. Any changes to kratom might impact the purity and quality of the product, as they will also deteriorate the ability to work as intended when ingested by a human.

Is It Safe To Use Kratom?

Kratom belongs to the coffee family and works best as a stimulant and energizer if included in your morning routine. Many people have been chewing the fresh leaves of the herb, and have been using it as a painkiller since ancient times, without any side effects or health problems ever being reported among people. Due to the anesthetic properties of Kratom many physicians recommend it to patients with chronic pain conditions. 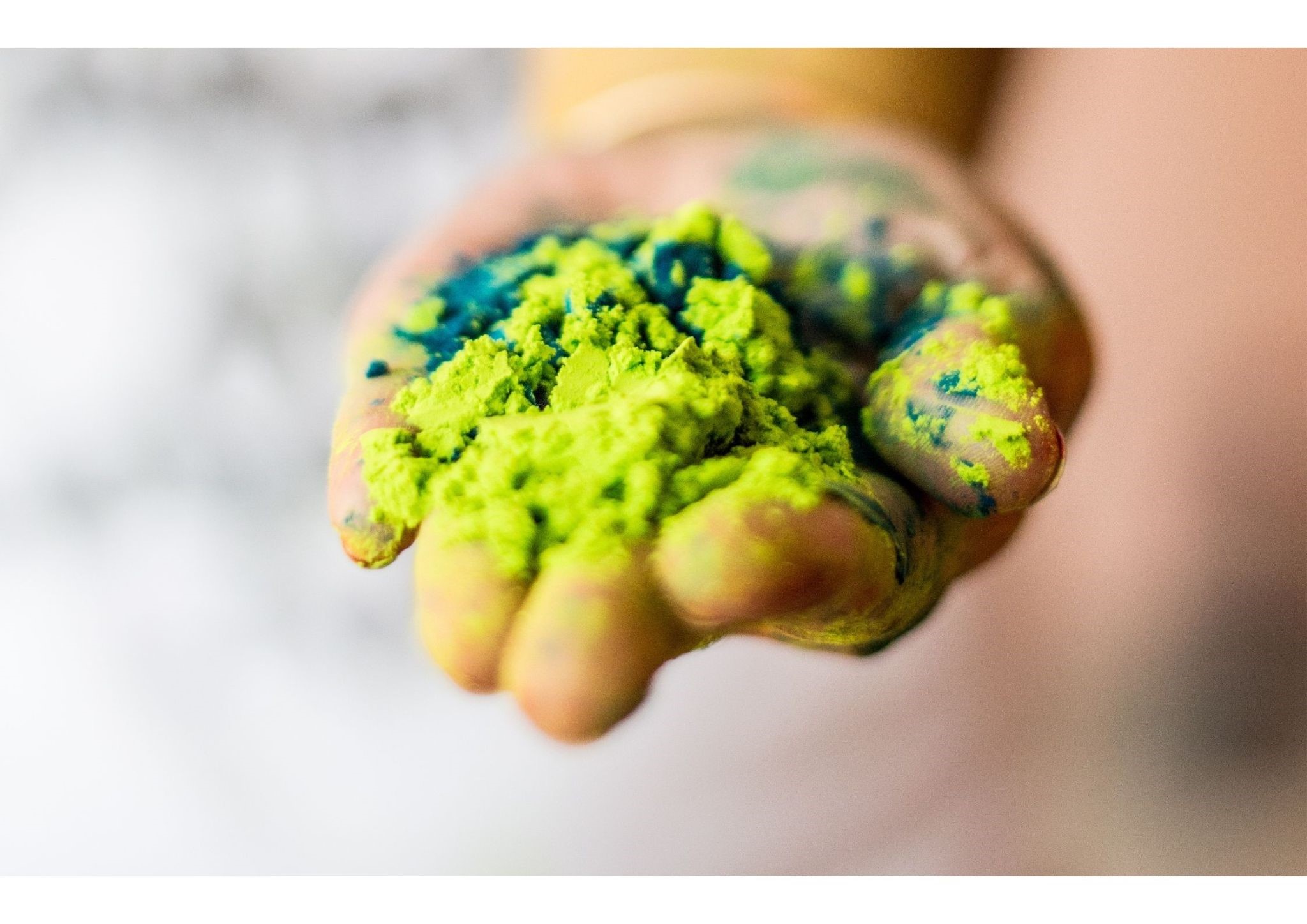 Later, the product started to get recognition in the world. The health sector has researched in many parts of the world the significant advantages and side effects of the herb. Some people argue with the legalization of the herb, saying that it has the same side effects, like opioids, and it interacts with receptors like morphine and heroin.

In Canada, however, the arguments for people who want to keep the product are different. They claim that research shows that the effects of the product on the body are very minimal as compared to other drugs like morphine and heroin. There are fewer chances of misuse of kratom, as the side effects are 5o percent less intense than other narcotic drugs.

How to Recognize an Unauthorized Kratom Product?

Every authorized kratom product contains a unique code on the packaging. The code should emerge as an 8-digit identification number (DNI). Homeopathic products have a Homeopathic Drug Number (DIN-HM) and natural products boast a Natural Product Number (NPN).