Beginner’s Guide to Kratom: 5 Most Common Questions About Kratom 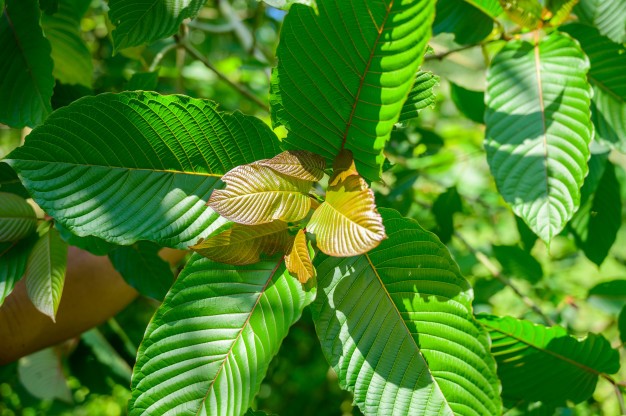 To answer the question of what Kratom does, we first need to know what is Kratom? As we all know, Kratom can increase concentration and concentration while increasing productivity. This tree is native to the countries of Southeast Asian countries like Malaysia, Thailand, Indonesia, and New Papua Guinea. Indigenous people of these regions have been using Kratom for stimulation and pain relief for centuries. They directly chew the leaves for stimulating effects.

Now, let’s come to what Kratom does? So, basically, Kratom consists of some active alkaloids that affect some receptors in the brain. The most dominant and active alkaloids are Mitragynine and 7-hydroxy mitragynine. These alkaloids bind to the “mu” receptor in the brain. This receptor is also known as the opioid receptor because opioids like morphine, heroin, and oxycodone bind to it too. And thus, Kratom when consumed shows opioid-like properties like stimulation and pain relief.

Kratom has been recently introduced into the western world and the demand is increasing because of noticeable therapeutic and recreational effects. But people still have so many doubts regarding Kratom, its consumption, legality, etc. Today, we will answer the 5 most frequently asked questions about Kratom by new users.

Question 1: What is a Kratom strain? 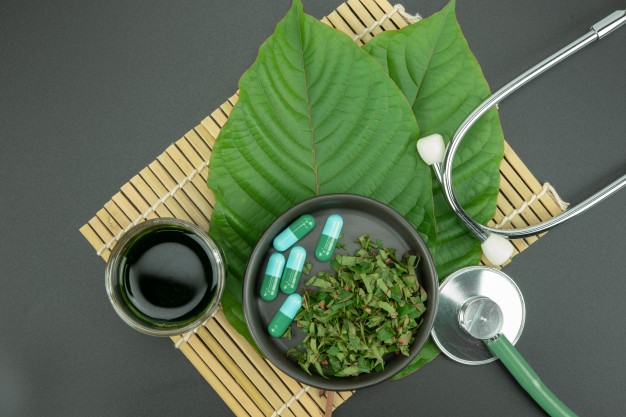 The scientific name of all the Kratom strains is same, but somehow they show different properties. This is because of the environment and soil type it was grown in. Differences in soil types and climatic conditions in the origin of kratom lead to a significant change in the distribution of alkaloids. Strains are mainly named after their place of origin, but sometimes they are named after their specific property like aroma.

For example, kratom strains grown on Borneo islands are known as the Borneo kratom which are further classified on the basis of their color such as Green, Red, and White Vein Borneo Kratom, while the ones cultivated in the Kalimantan region of Indonesia are known as Thai strains and premium quality Kratom from Indonesia is known as Indo Kratom.

Question 2: What is the difference between the different colors of Kratom strains and their powder? 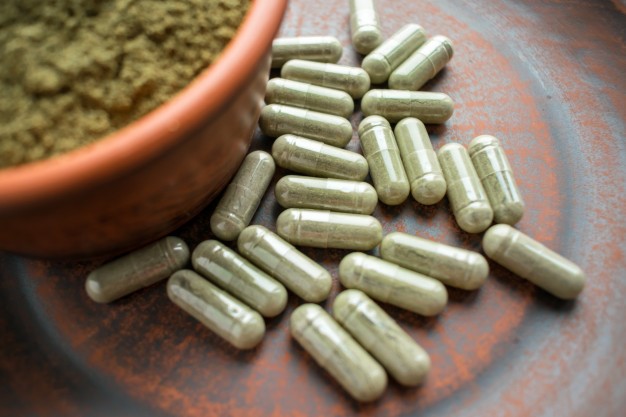 People often get confused by the color mentioned on the description label along with the strain’s name, like Green Borneo Kratom, Red Bali Kratom, or White Maeng da. To clear the confusion, we would like to tell you that the color denotes the color of the veins of the leaves and stem at the time of harvesting. This color changes from White to Green to Red as the Kratom plant matures. The fully matured leaves have red veins and the powder of dried leaves also has a red hue. The red vein Kratom is the most potent due to its higher alkaloid content and shows sedative effects. The white veins provide energy and stimulation, while the green variety has a stimulating effect at lower doses and a relaxing effect at higher doses.

Question 3: Why should I use Kratom? What are its benefits? 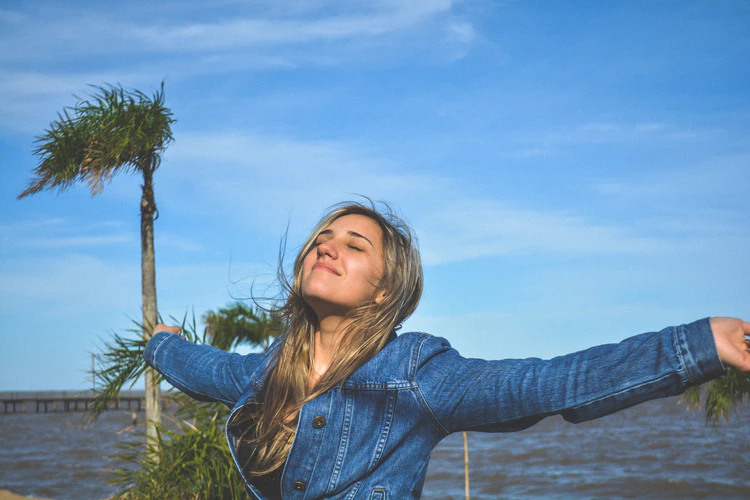 Kratom comes in different strains which in different doses show different effects. Regular users of Kratom claim that it has the following effects.

Kratom is a versatile herbal supplement catering to different needs of different people. The perfect strain for you is decided based on your needs. 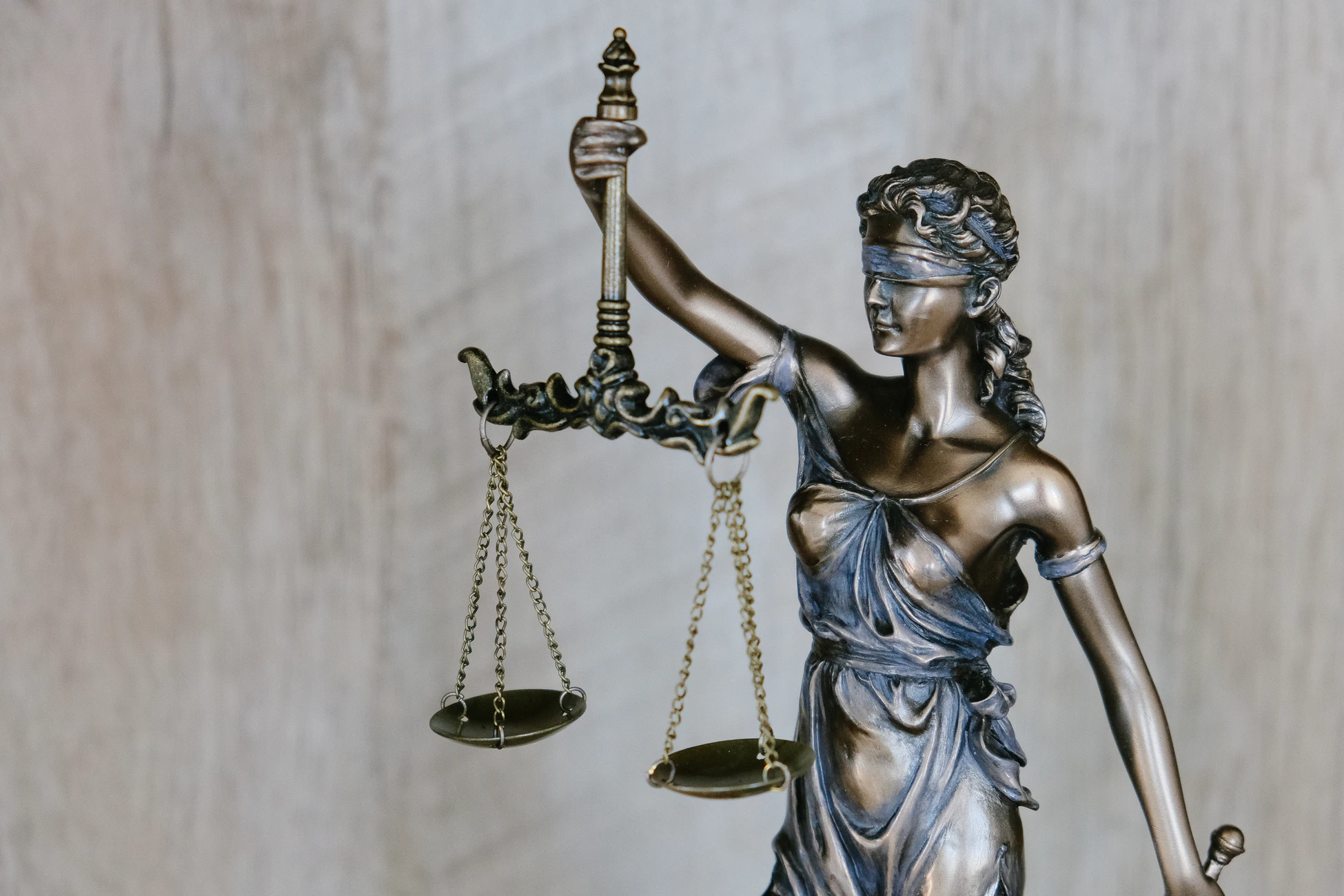 Kratom’s legality is not fixed and differs in every state and country. Most countries have banned the selling, possession, or consumption of Kratom. Some countries and states have legalized it for people above the age of 18. Some states like Iowa, Connecticut, Hawaii, Michigan, Colorado, Delaware, and Kansas have legalized Kratom. The legality of Kratom comes under state laws. The FDA has not approved kratom as a nutritional, nutritional, or herbal supplement, so the market and the quality of kratom products are not regulated or monitored. Therefore, it is very important to conduct preliminary research on the range of products and suppliers you buy. It is very easy to find Kratom powder in local smokeshops or gas stations with the label, not for human consumption. But it is advised to never buy any Kratom product without a nutrition label.

Question 5: Which is the best method of Kratom consumption? What is the correct dose? 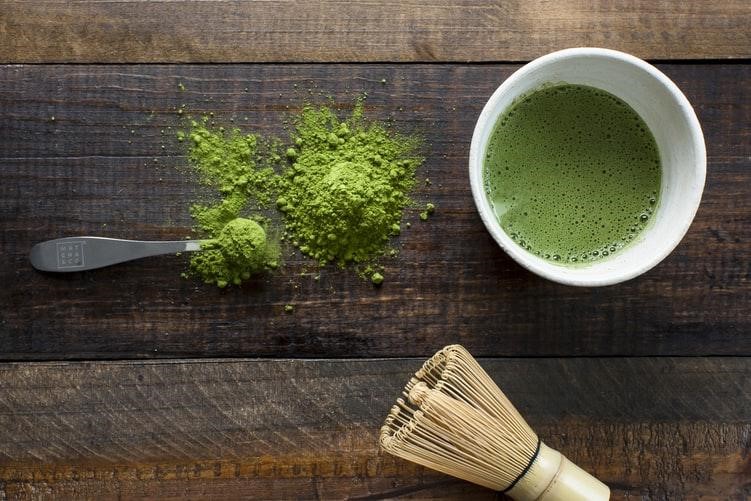 These questions need to be answered very clearly. Indigenous people of Southeast Asia chew the Kratom leaves for energizing effects. Some people consume it in the form of herbal tea prepared by boiling crushed leaves in water, for relaxation.

Kratom is marketed in the form of powder, capsules, and extracts. Though most users prefer to consume powder by toss and wash method or mixing it in their food or drinks. But it tastes bitter and it is very difficult to measure the appropriate amount of Kratom powder. Many people prefer consuming Kratom in the form of capsules. Capsules hide the unpalatable taste and you can easily count your dosing, thus are easier to consume and carry on the go. Capsules take a little longer than powder to show effects as the cap of capsules takes time to get dissolved and then the powder will get mixed into the bloodstream.

Now if you ask what is the correct dose for you, this question can not be answered. The correct dose of Kratom depends upon your age, weight, BMI, and tolerance. Also, on the strain, you are consuming and for what you are consuming it. It is always advised to start as low as 1 to 2 grams a day if you are a beginner. If you do not feel anything, you can increase the dose gradually till you find your sweet spot. Higher doses might show some side effects and addiction.