FORT LEE, NY / MAY 20, 2021 / Healthcare has long been a major struggle for individuals living in sub-Saharan Africa. Trauma nurse Valerio Pizzoferrato and fellow philanthropists refuse to sit back and watch this area of the world struggle to receive basic health needs. That’s why Pizzoferrato began helping build hospitals and clinics in Africa. 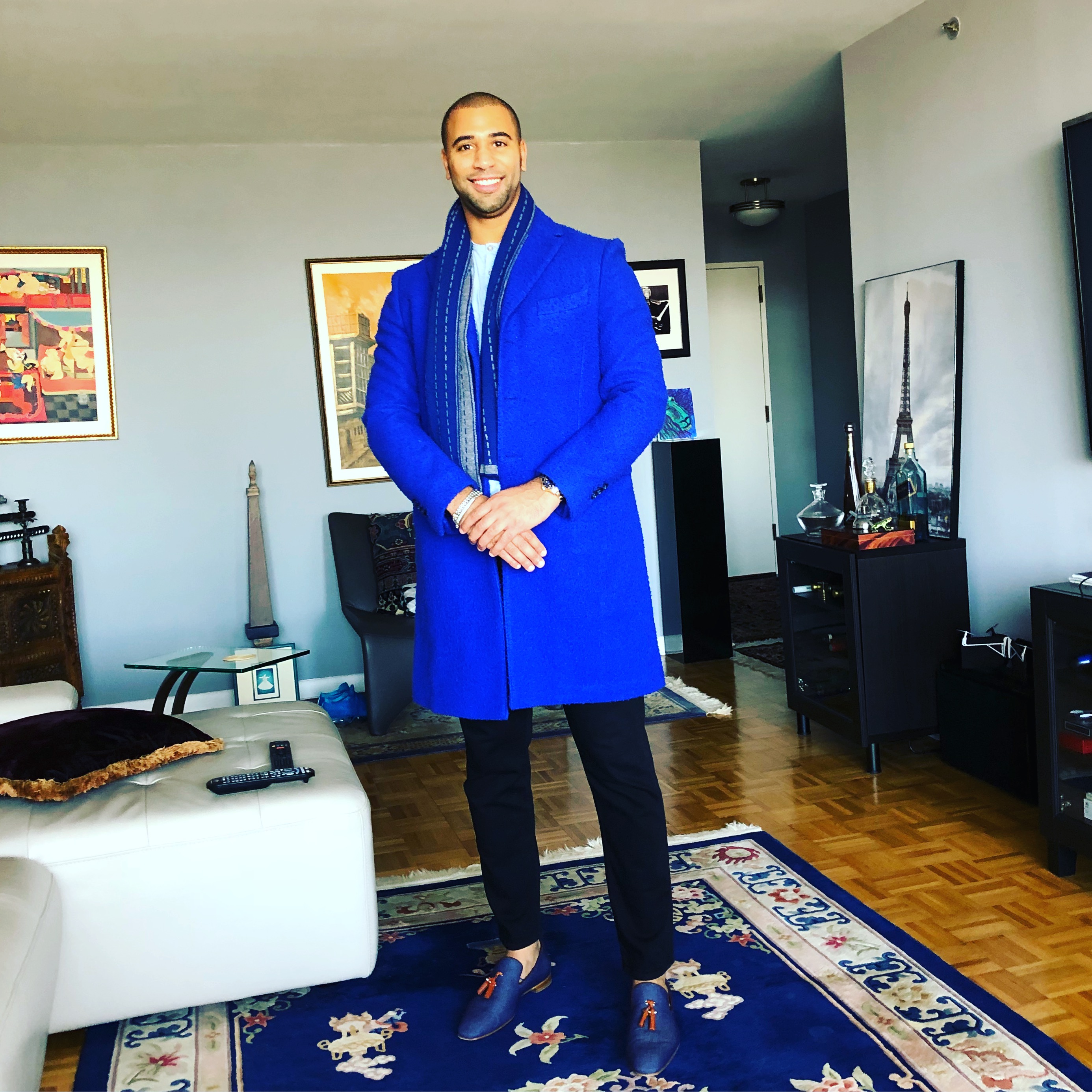 “There is a serious need for clinics and hospitals in sub-Saharan Africa, and we’re doing what we can to help,” Valerio Pizzoferrato said. “Access to healthcare benefits everyone in numerous ways.”

Africa is currently the home of one-fourth of the world’s diseases. Amazingly, Africa only has 3 percent of the world’s health workers. These numbers are far from what they should be, and initiatives to build health clinics and superior hospitals can make a major difference.

“As a trauma nurse, I am dedicated to helping others lead healthier lives,” Valerio Pizzoferrato said. “When I heard the statistics about this area, I couldn’t sit back and do nothing.”

Pizzoferrato is no stranger to philanthropy. He is currently working in numerous hospitals helping deliver COVID-19 vaccines and relieving staff. Pizzoferrato believes in leading by example and being a role model in his community. He hopes his efforts to improve healthcare in Africa will be seen and copied by others.

“The mission to provide more healthcare to sub-Saharan Africa is a major one,” Valerio Pizzoferrato said. “There’s so much to be done, and these people deserve access to quality healthcare as much as anyone else.”

Pizzoferrato concluded that advances in the medical industry, such as an increase in mobile health clinics and telemedicine, could be promising for this region as well. Such methods have already been proven successful in countries like India and Mexico. In India, 475 mobile clinics were scattered throughout Andhra Pradesh in a single year, providing healthcare to large rural populations. In Mexico, MedicallHome serves roughly five million people through telemedicine. The future for healthcare in Africa looks far brighter than in the past.