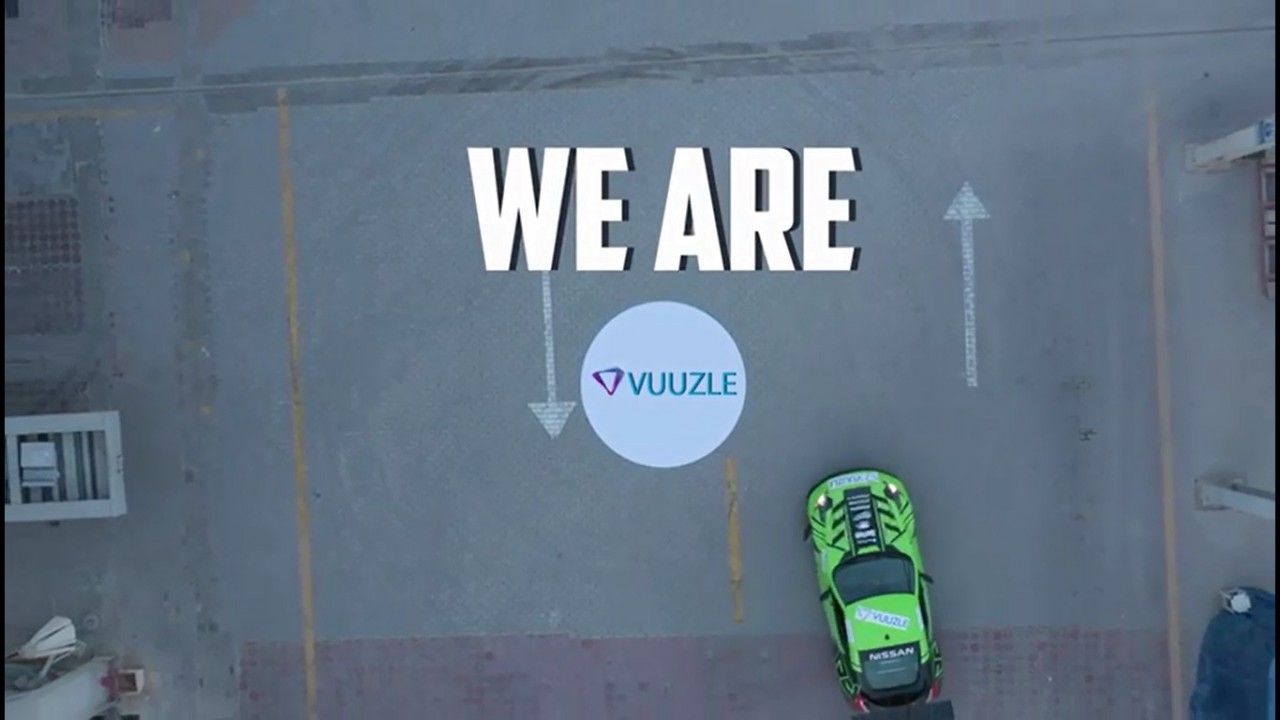 Every year it becomes more and more difficult to win the audience’s attention. Due to the huge number of videos on the Internet, people have become much pickier. Therefore, more and more experts say that the quality and depth of content coverage play a crucial role. As a result, the real pro in this matter is Vuuzle Film Production. This subsidiary, owned by Vuuzle Media Corp, is actively involved in the production of films and TV shows, as well as leases its unique film studio to major world-renowned companies.

Modern Vuuzle Dubai Studios is equipped with the best and most modern equipment that currently exists in the world. On the basis of Vuuzle Film Production produces various types of media content:

And importantly, created on Vuuzle Dubai Studios shows and series can be watched around the clock and for free on the OTT platform  Vuuzle.TV. 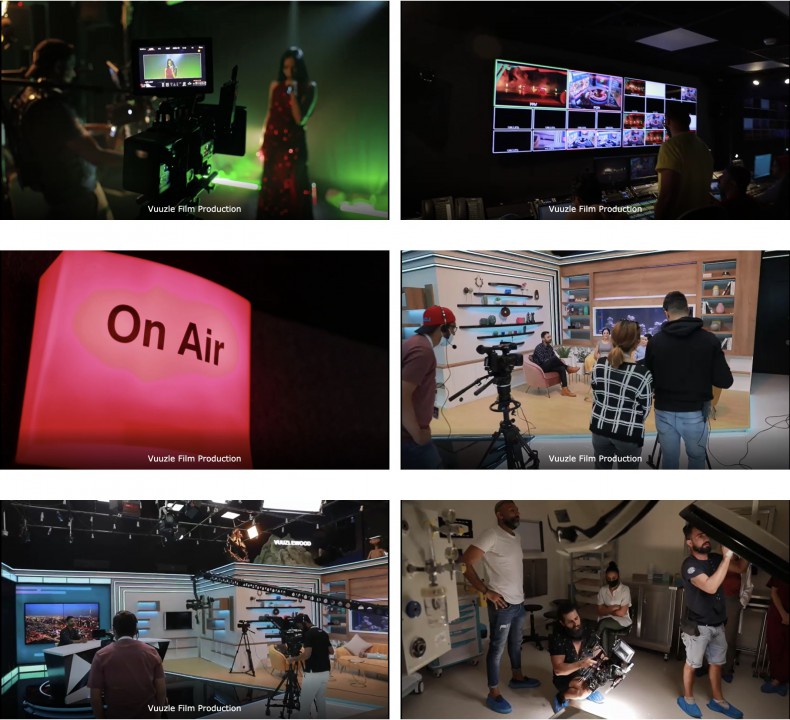 Preproduction – preparation for shooting. According to the producers of Vuuzle Film Production, this is a time-consuming and quite large-scale process. It usually takes much longer than directly editing the content. The preparatory stage of video shooting should be thought through to the smallest detail. It is extremely important to write a quality script. In addition, you should: select a location; select actors; collect the necessary details.

Production – the shooting itself. Vuuzle Film Production provides a quality shooting process, because it depends on the shooting, from which material the video will be mounted.

Postproduction at Vuuzle Film Production – processing of footage to provide services and this Final Stage, which involves:

In addition to filming its own exclusive shows and series, Vuuzle Film Production rents out its studio to major world-renowned companies such as: 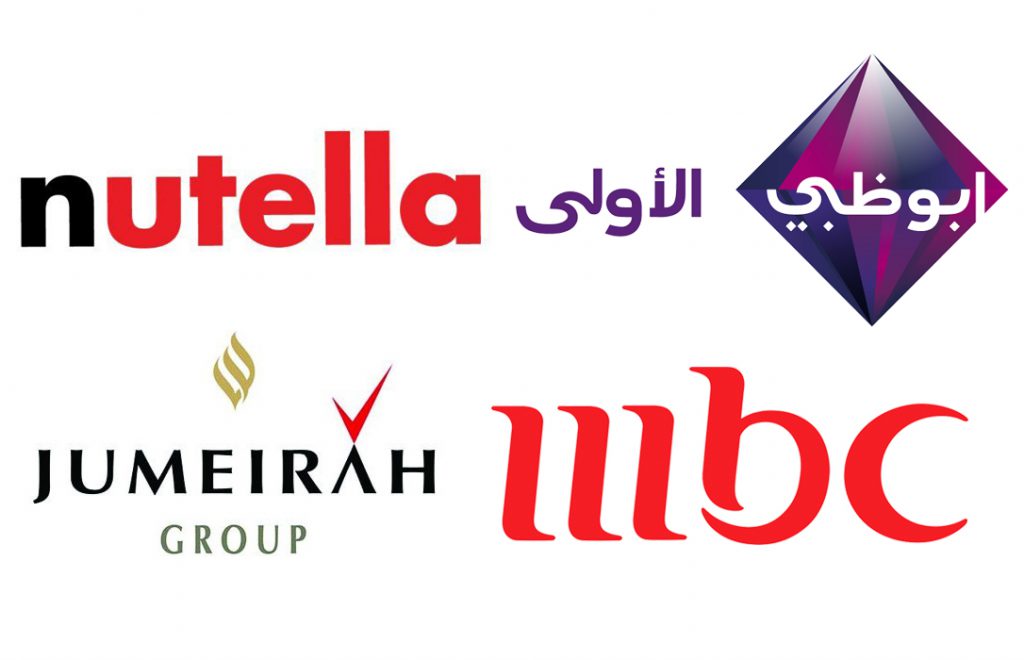 Vuuzle Media Corp is incredibly appreciative of working with big companies like MBC. It is a Middle Eastern broadcasting center, a Saudi media conglomerate in the Middle East and North Africa. It was launched in London in 1991 and later moved to headquarters in Dubai in 2002. The band has many channels, from news to music and entertainment, some of which include MBC1, MBC2, MBC3, MBC4, MBC 5, MBC Action, MBC MAX, MBC Persia, MBC Bollywood, Al Arabiya, Wanasah, and MBC Drama. The group also has two radio stations: MBC FM and Panorama FM. It is worth noting that MBC was the first broadcaster to provide a satellite round-the-clock television network in general in the Arab world. The company has more than 1,800 employees worldwide.

For more information, email Vuuzle Media Corp & Vuuzle.TV at support@vuuzletv.com and find out what we are doing and how you can become an investor partner with Vuuzle. TV