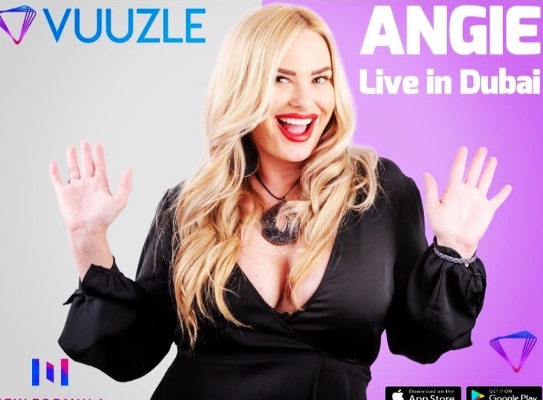 Vuuzle Media Corp.’s subsidiary Vuuzle Film Production shoots dozens of rating shows of various genres every day at its state-of-the-art Vuuzle Studios in Dubai (UAE). And here it is worth noting that entertainment media is one of the main activities of Vuuzle Film Production, because there is a need to satisfy the audience by presenting information in an entertaining way. Agree, people use entertainment for many purposes: rest, fun, relaxation. And the moral component of entertainment has been considered since ancient times, in particular Michel de Montaigne and Sigmund Freud considered entertainment as a recreational way to reduce stress, boredom and unhappiness.

And the founder of the international company Vuuzle Media Corp. and Executive Producer Ronnie Flynn is convinced that content should give people positive emotions and cause joy. One of the most popular entertainment shows filmed at Vuuzle Dubai Studios is  Angie TV: Live in Dubai.

The host of the show Angie TV: Live in Dubai visits successful and famous companies, as well as communicates with interesting, charismatic, talented people:

Executive Producer for Film and Television Ronnie Flynn was born and raised in Los Angeles, California, USA. He has spent most of his career in Indonesia and parts of Asia. He now owns various entertainment corporations in Romania, Ireland, Italy and the United Kingdom, where he has a wide range of business partners and attracts capital investment in various businesses and entertainment. Ronnie has over 33 years of experience in entertainment and business. It has already raised more than $ 100 million in capital for a variety of entertainment and business businesses around the world. He has also become one of the most sought after personalities in the business world. To date, Ronnie has been involved in many multimillion-dollar transactions. 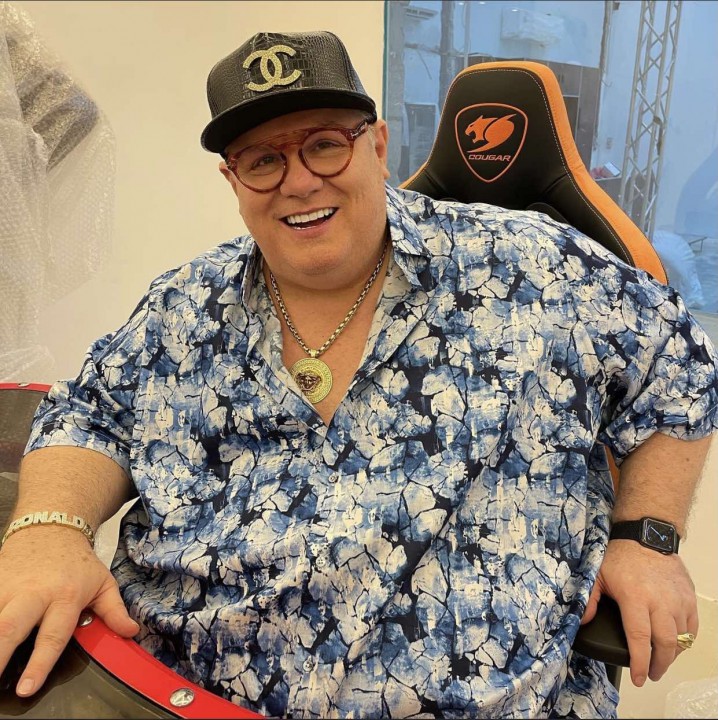 She is one of the leading artists in Belize. Over the past decade, she has received numerous awards for her musical and visual works of art. In particular, Angela has participated in six major solo art exhibitions and more than twenty joint art exhibitions in Belize, Texas, New York, Miami and Trinidad. It is featured in calendars, DVDs, CDs, and also books about Belize artists. She is also the author of two books. She currently resides in Dubai, UAE, where she has also worked as a commercial real estate agent for many years.

Angela Gegg is considered one of Belize’s most outstanding artistic voices. In July 2006, she published her first book, The Light, the Dark, and also Everything in Between. In 2009, at the start of her sixth major personal art show, Impulse, she also released her second book, Artist Confessions.

Abstract surrealist artist Angela Gegg specializes in Cubism. She has achieved regional recognition throughout the Caribbean, the United States, and Belize. Since 2004, she has had six major personal exhibits. In many interviews, she also stated that her main influence as an artist is Salvador Dali, the father of surrealism; Pablo Picasso, who also started the Cubist movement; and Jackson Pollock, an influential American painter and a major figure in the abstract expressionist movement. 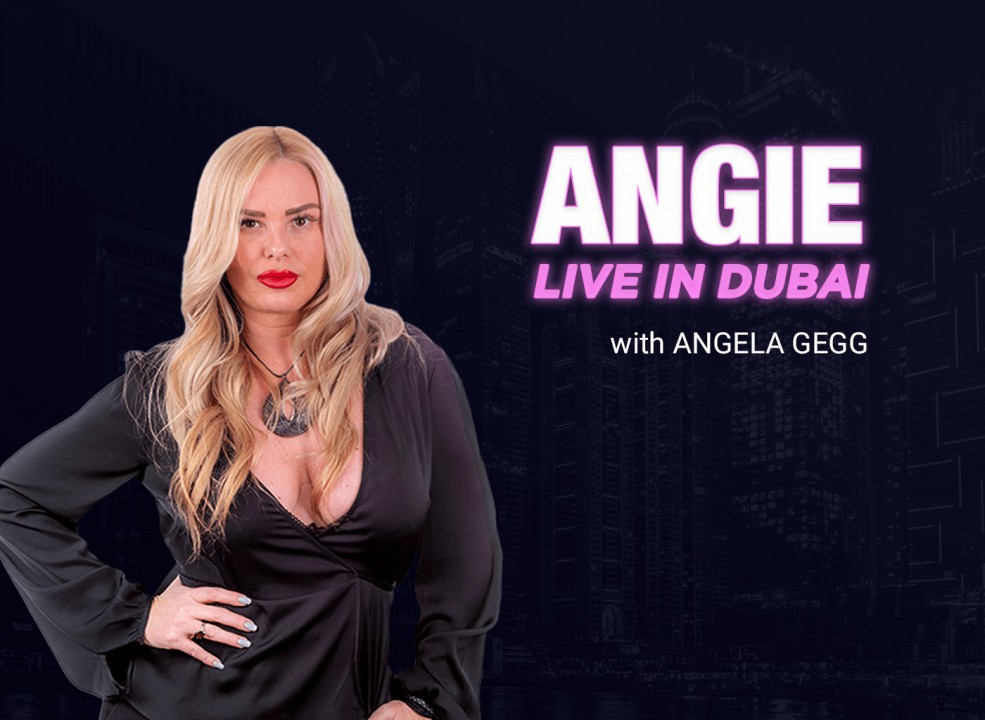 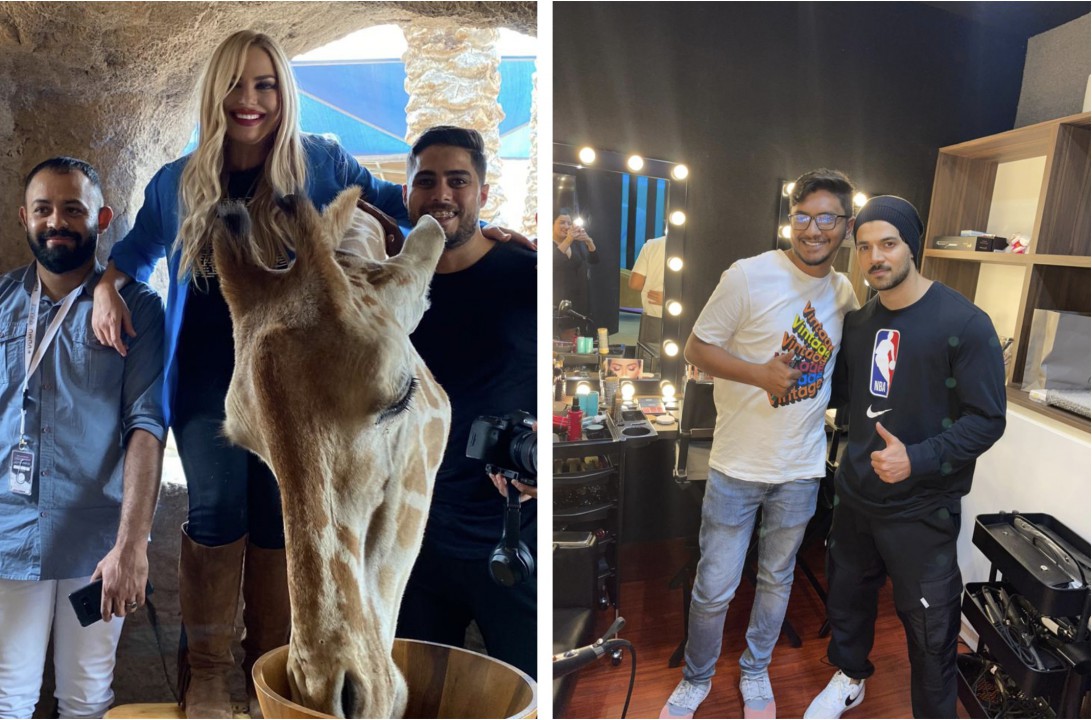