Be in trend! Look for the entertaining talk show Hot Topics with Ronnie on Vuuzle.TV 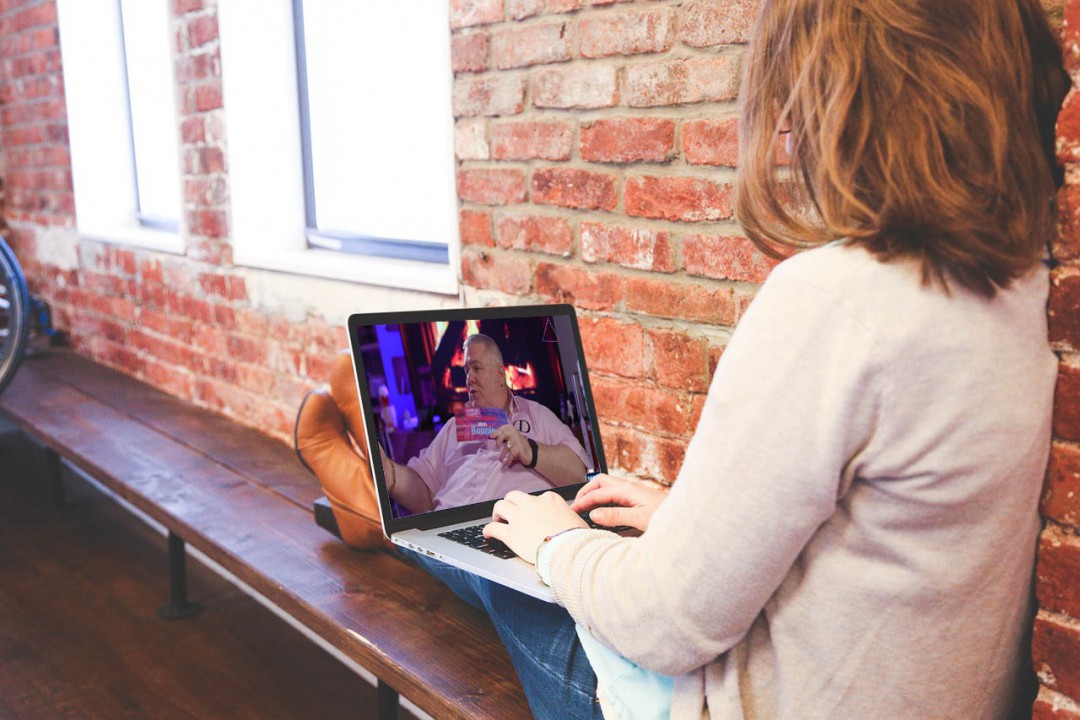 The popular talk show Hot Topics with Ronnie is released on the popular streaming platform Vuuzle.TV. Successful, talented, and creative people come to visit the founder of Vuuzle Media Corp Ronnie Flynn. This includes businessmen, artists, musicians, singers, bloggers, restaurateurs, and even world-famous travelers. These people also do things that most people don’t want to do. They do their job even when they are tired, because, they know, life is nothing if you do not follow the call of the heart.

Undoubtedly, the creation of any television program is a creative process. Creativity, from a philosophical point of view, is first and foremost hard work, hard work and at the same time inspired, requiring optimal effort of all physical and spiritual forces. According to Ronnie Flynn, true creativity always gives society a useful and meaningful result. Many creative qualities of the person are revealed in creativity, where the maintenance of the person is also expressed.

In the talk show Hot Topics with Ronnie it is proved that creativity is in each of us: from an artist to a businessman. Also, the show portrays how deep we can dive into ourselves and how widely we unleash our own potential depends on us. Ronnie Flynn is visited by incredibly interesting and creative people, such as:

The founder of Vuuzle Media Corp Ronnie Flynn is also the executive producer of the Vuuzle.TV media platform. He starred in the mini-series The Portal and is the host of the show Hot Topics with Ronnie. Ronnie Flynn was born in the United States in Los Angeles, California. He spent most of his career in Asia and Indonesia. He also owns many entertainment corporations in Romania, Ireland, Italy and the United Kingdom. Ronnie Flynn has over 33 years of experience in entertainment and business. He starred in popular Hollywood movies and as a DJ traveled almost the whole world. Ronnie Flynn has become one of the most sought-after personalities in business as a corporate advisor and consultant to well-known multibillion-dollar corporations.

“My name is Ahmed from Iraq, I am 28 years old, graduated from UOS having a degree in mass communication. As a producer, My role is to get talented and interesting people and expose them to the world of Vuuzle, Doing talk shows bringing unique people and influencers, Making sure to get the audience attention to us”

Ahmed Saloom is the producer of the talk show Hot Topics with Ronnie, who lives and works in Dubai (UAE). He studied mass communication at the University of Sharjah. He started his career as a producer on Vuuzle.TV in 2020. Ahmed is also a professional volleyball player who plays with the Sharjah team and in beach volleyball tournaments. 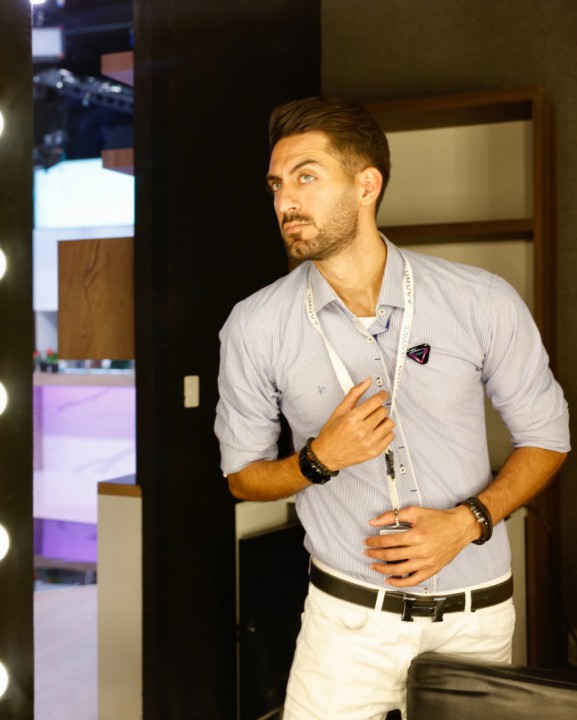 The main task of the talk show Hot Topics with Ronnie – to show viewers interesting people who see inspiration in everything. And they can find it in a variety of places. The heroes of the talk show on Vuuzle.TV never stop halfway. The creative mind has many questions, it wants to know everything. And a developed imagination helps in this. They are not afraid to fail. They don’t even see failure as a bad thing, because they know that the only way to develop is through trial and error. Creative people probably went through very difficult and traumatic experiences, but these experiences became the impetus for their work. They feel inspired by their failures, and turn a negative experience into a positive one.

And most importantly, Ronnie Flynn is visited by people who never stop developing. They know that a positive attitude towards the world is a cornerstone for achieving a high level of creativity. And they know how to dream. They like to travel and come up with new concepts, because they know that dreams pave the way for deeply hidden unique ideas.

Download VuuzleTV on IOS, Android, Roku, or online at Vuuzle.tv See tons of channels and thousands of movies all free! Vuuzle is a premium streaming service that offers live video content. Such as hit television shows, news, sports, and feature-length movies