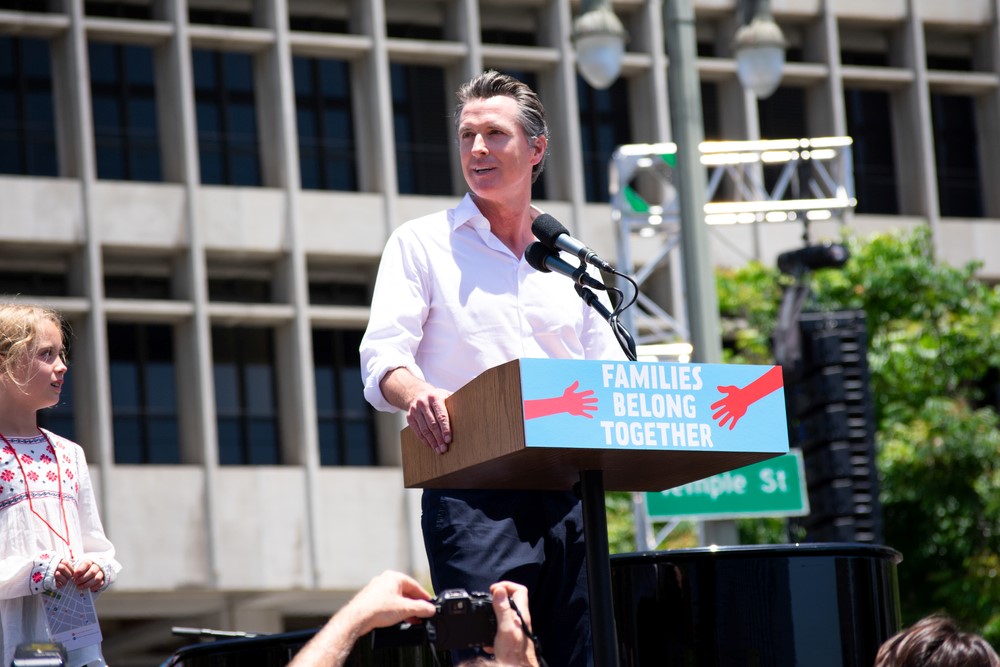 The Governor of California, Gavin Newsom, has pushed through an executive order that he signed Wednesday. It relates to the complete ban on selling gas-powered vehicles, as well as any other passenger cars within California by the year 2035. This is just one of the number of moves that Gov. Gavin Newsom, a Democrat, has made to make sure that the state can dramatically decrease its greenhouse gas emissions as well as other pollution that it is currently emitting.

While this ban covers the sale of gas-powered vehicles, it will not prevent people living in California from owning a car that takes petrol or selling them second-hand.

This is due to the act of hydraulic fracking being eyed as another thing that should be banned in the nearer future. It’s a unique method of extracting oil and gas, and it’s detrimental to the environment. Newsom plans to ban fracking as soon as 2024. The new legislation would include additional safety measures that would protect communities and workers from the impacts of extracting oil, but the details were vague.

Electric is the Future

Electric seems to be the future when it comes to cars in California. While you might still be able to own a gas-powered vehicle, you’ve also got every reason to want to trade this old model in with a new one that’s powered by electricity.

If you can’t wait to sell your gas car to replace it with a greener version, make sure that it looks good enough to buy. List it with an augmented reality showroom, so that potential buyers can see exactly what they’re getting. They will even be able to imagine it in their driveway without seeing it in person.

Newsom stood in front of a row of electric vehicles from brands that included Tesla and Audi. Those present included environmental activist and billionaire Tom Steyer, as well as Mary Nichols, chair of the California Air Resources Board. Newsom explained that of all the issues that the state of California has tackled, none have been more pressing or important than the climate crisis.

Newsom explained that the climate crisis is happening right now, and it is currently affecting the safety and health of too many people in the state. The executive order noted that as the economy continues to recover from the impact of COVID, California should be moving towards a much more carbon-neutral future.

This includes placing a strong emphasis on making sure that climate solutions were felt and implemented in low-income parts of the state. California’s transportation sector accounts for more than half of the state’s carbon emissions, and there are more than 36 registered vehicles.

Even though California has only 12% of the nation’s population, it had almost 50% of electric vehicle purchases over the seven years between 2010 and 2017.

More Electric Cars to be Rolled Out

With 34 manufacturers of electric cars in the state of California, there shouldn’t be a problem slowly implementing more of them over time, as Californians get used to the idea of driving differently in the future.

Newsom explained that electric cars are the next big global industry. He also explained that he wants California to be at the forefront of it. Tesla, which is based in California, expects to be able to create an electric vehicle that is affordable and accessible to most. They expect to be able to produce an electric car that will cost $25,000 within three years, as they continue to work on the quality of the battery.

Newsom also said that his executive order would encourage and push automotive manufacturers to start working on their own versions of the electric vehicle, as the market continued to become increasingly more and more competitive around the world. Newsom said that Ford is one company that’s ahead of the bunch, but there are many others out there that still have a long way to go.