Perú Travel Mart, the most important annual event for the promotion of tourism in the Latin American country, held its first virtual edition, attracting 349 international buyers, which represented a growth of 114% compared to the previous year. 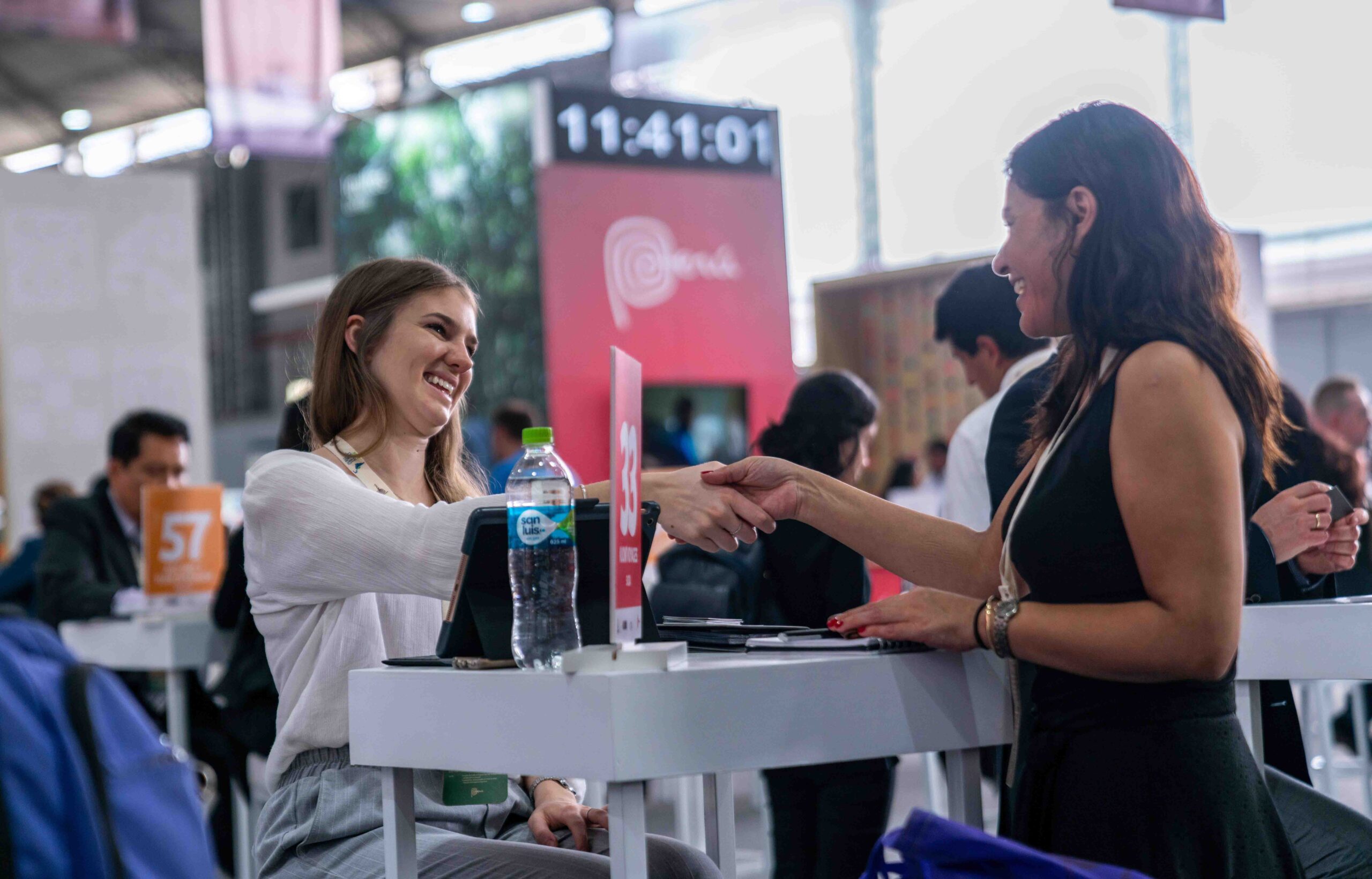 This reflected the greater commercial interest in the Peruvian tourism industry, especially since it brought together companies from 40 countries, showing an increase of 43% compared to 2019. Among the new participating countries are Denmark, Finland, Hungary, Indonesia, and Norway. 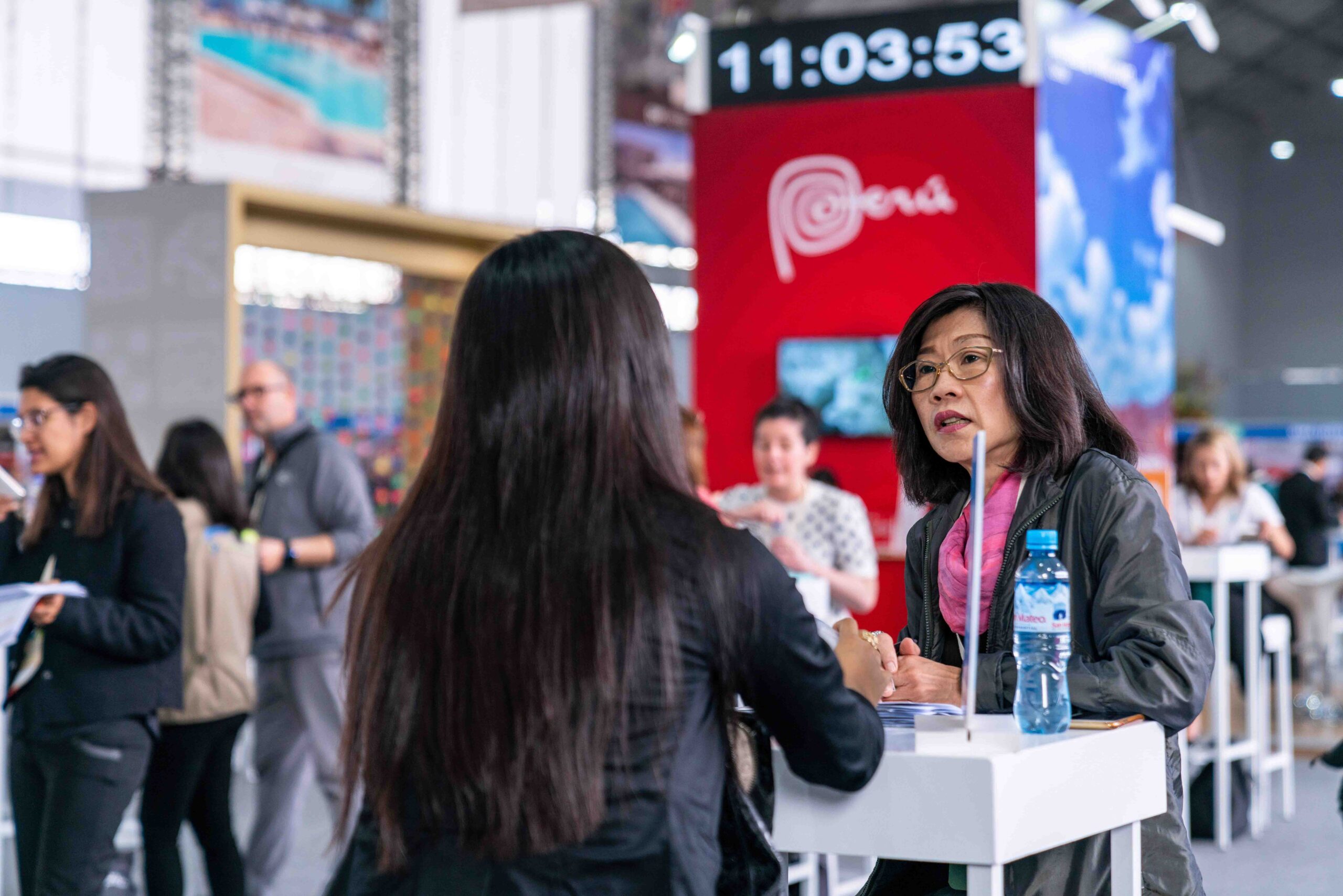 On the other hand, the virtual edition of Peru Travel Mart 2020 (PTM), organized by the Commission for the Promotion of Peru for Exports and Tourism (PROMPERÚ) and the National Chamber of Tourism of Peru (Canatur), achieved the participation of 200 Peruvian companies selling tourist services (+ 45%) from different regions of the country.

It is important to specify that the PTM 2020 aims to position Peru as a safe destination for tourism and to promote the reactivation of the sector. In this sense, it is worth noting that during the business conference between foreign buyers and Peruvian sellers, 5000 appointments were held with a business potential greater than $ 2.5 million. 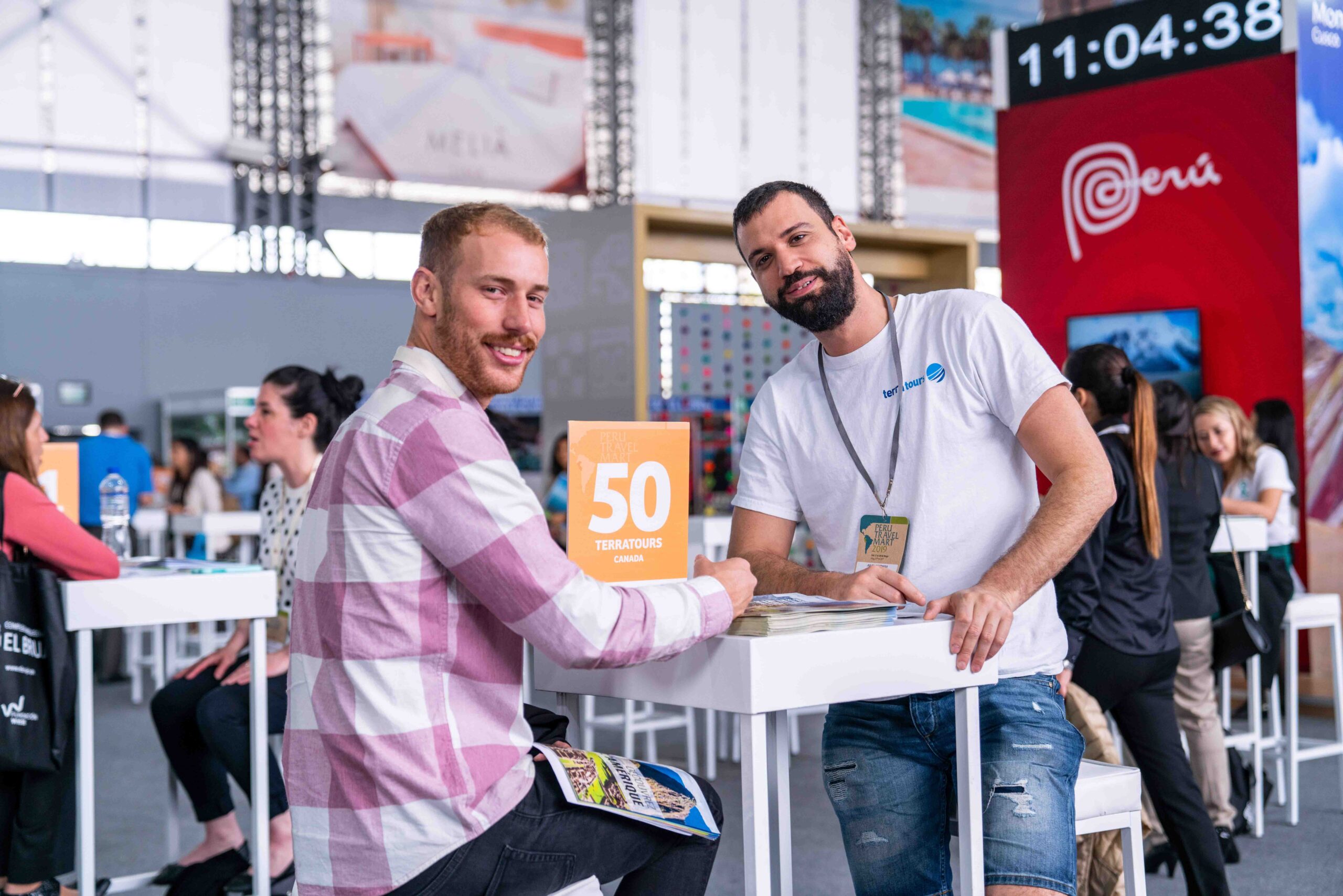 In addition, the virtual fair, which had 220 stands, received more than 4,800 visits during the five days of the event. With this, Peruvian companies showed their products to potential buyers and increased interest in including new products in their portfolios. 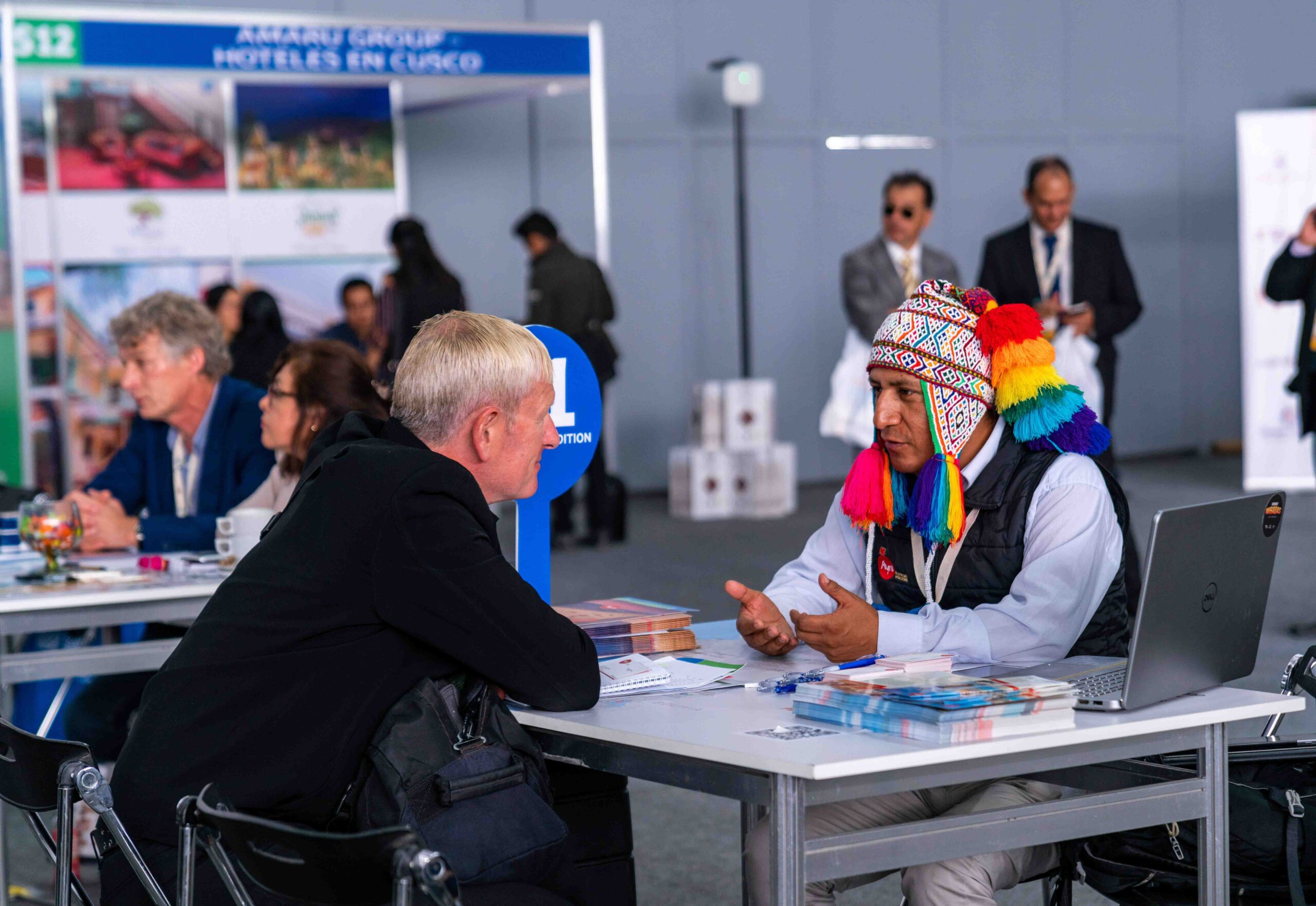 It is relevant to mention that the PTM 2020 had the Carbon Neutral Certification, which was granted by the Green Initiative, an institution accredited by the United Nations Organization (UNO) to certify organizations that meet this requirement.

The event generated a ton of carbon dioxide (CO 2 ), a footprint that was offset by combining carbon credits generated by the UN and complemented with the reforestation of native trees, led by the Inkaterra Association, in the jungle region of Madre de Dios. one of the most biodiverse areas on the planet.