Types of Compensation You Can Get After a Car Crash 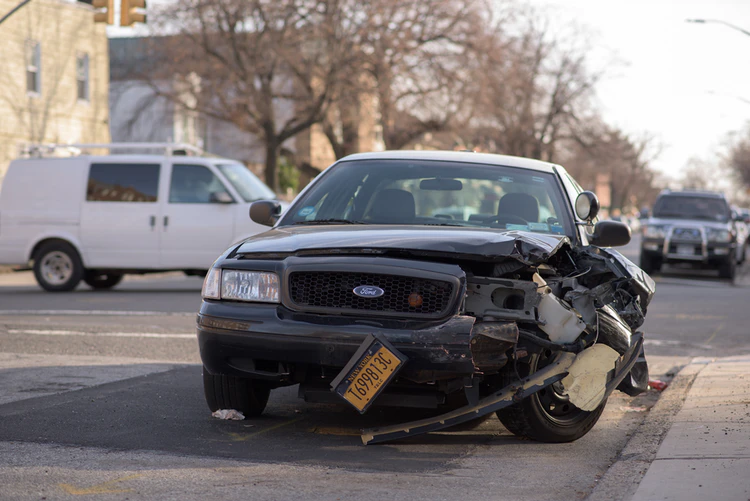 Car crash survivors are often left with physical, mental, and emotional pain. More often than not, due to these kinds of pain, a person is often unable to work, thus leaving them with less income. In addition to this, medical bills are an additional financial burden that is directly associated with injuries, especially if it’s severe. This is where any kind of compensation can be life-saving.

The exact amount you can receive after an accident depends upon a lot of factors. Some of these include the kind of vehicle you were driving, which state you were injured in, and whether you were the driver or the passenger when the accident occurred.

While many people do realize that some kind of compensation is possible, they still don’t quite grasp that there is more than one available. A car crash survivor can file a claim that generally involves four different types of damages.

Pain and suffering is a general term that refers to any kind of emotional and physical trauma an injured person experiences both during the accident and during the whole recovery process. Physical pain is usually a consequence of the injury suffered by a person that was in a car crash. Even though there is a lot of pain relief medicine available, they are often insufficient if a person is severely injured. If some of the stronger pain medication is prescribed, there’s still a fixed amount that a person can take, which can be insufficient. A car crash can also cause extreme emotional distress alongside physical pain such as depression, anxiety, or post-traumatic stress disorder. The court usually directs a mental health care professional to make an assessment, which will determine the award of the compensation claim.

A person who goes through a car crash is more likely to have a ton of hospital bills. These can be mild in some cases but can be quite large if a person was severely injured. Medical expenses put the most amount of financial pressure on the car crash survivor because they can’t be avoided for the person to completely recover. The expert South Carolina car accident attorney states that the person in charge of your recovery must take detailed notes on your injury; this includes what kind of surgery is performed, any kind of drugs you had to take, the rehabilitation, and further medical care needed for you to fully recover. These notes are necessary evidence that you will need to have to file a claim and for the person in charge of the car crash to reimburse you. 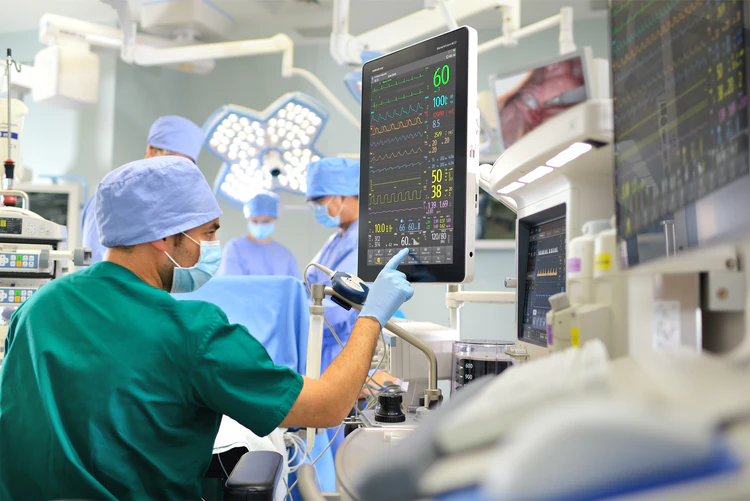 Car crash incidents leave victims heavily injured more often than they leave them with a few scratches and bruises. As previously stated, these severe injuries leave people laying in the hospital and going through extensive physical therapy afterward, all of which makes it impossible for them to work. Unfortunately, no work means no salary can be earned, which can lead a person straight into bankruptcy, especially if the medical bills are not covered by insurance. Luckily, these kinds of situations can be resolved by seeking compensation for loss of income in a court of law. There are special kinds of compensation that fall under the loss of income, which concerns the people who were so badly injured that they were left unable to work in their current field anymore. This is called compensation for loss of future income, and the award is much bigger than the regular loss of income claim.

A car crash can be devastating in terms of physical and emotional pain, and also in terms of your financial wellbeing. Be sure to follow through with these types of compensation to recover as much money as you can.