BIGZZAD : Report of a nightmare 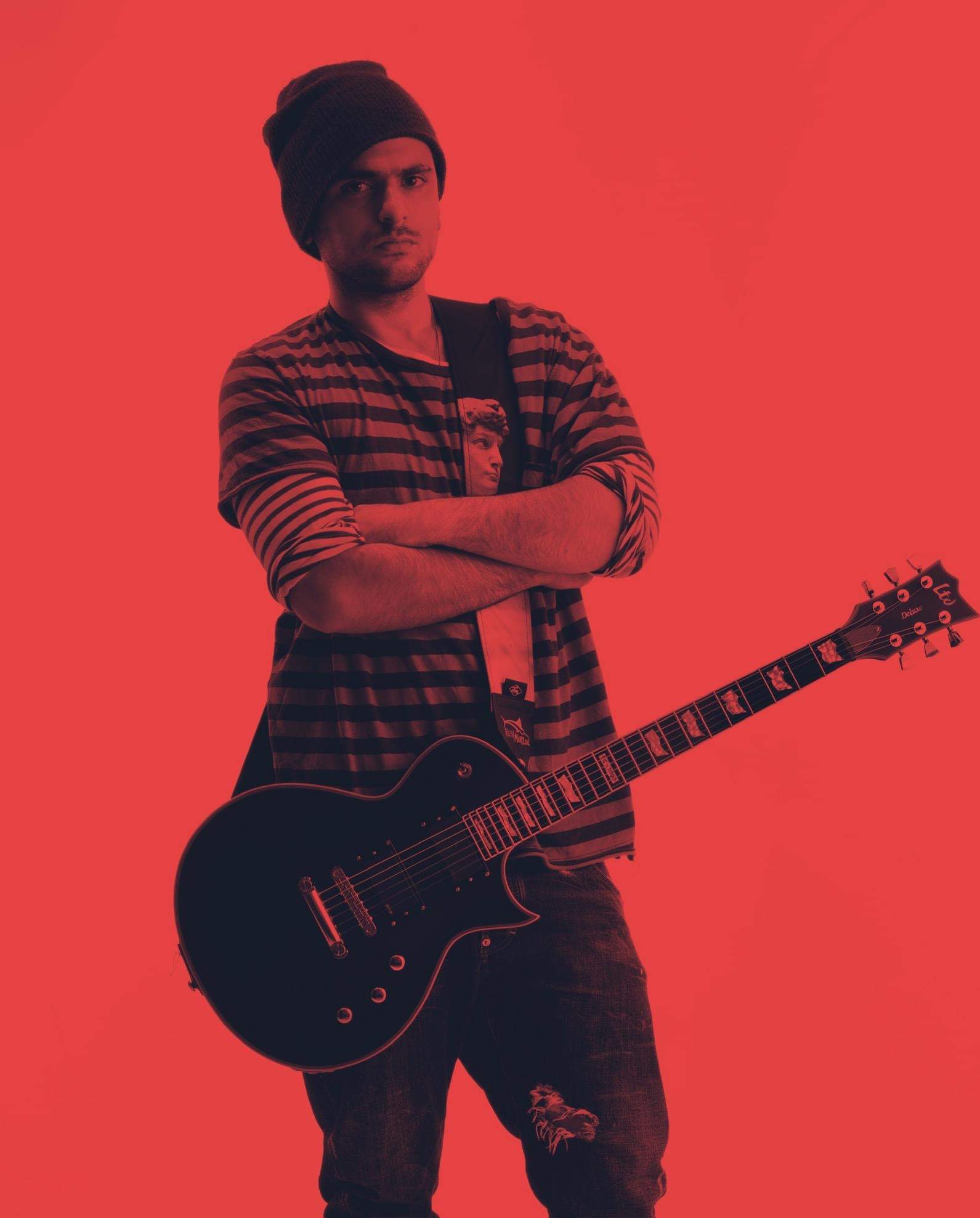 Following the Iranian revolution in 1979, the ban culture on western music is common in Islamic Republic of Iran. The State not only restricts the musician to undergo for censorship, but also bans the music if they consider it against the cultural values. The Iranian rock singer and the founder of the band “Underground Dreams”, Bigzzad defied this ban culture in 2011 after the release of his first album, and that move ultimately brought him to Los Angeles.
Bigzzad, a heavy metal and rock singer was born in Tehran, Iran in a family of three. He was studying Information Technology at university in Tehran, but following his passion; he dropped out from the University and pursued singing as a career.
The singer released his first metal album “Maximum Gain” in 2011, in Iran, despite the restriction of states on this music genre.
Speaking about the hardships in his early days of singing career, how his first released become controversial in his home country, Bigzzad terms the banned and censored culture in Iran, an unjust move with the creativity of musician.
When you live in a country where some kind of music is considered against the norms of society, then it is difficult for musicians to pursue music in such societies, and this ‘mindset of society compelled me to leave my own country in the pursuit of my career, said Bigzzad.
In 2017, Bigzzad was awarded with the Artistic Spirit Awards for “Beyond the Bomb”, a documentary film directed by Robert Kraetsch and produced by Michel Grey
Talking to “XY News”, about the film, the singer said, “Beyond the Bomb “was a documentary which was filmed to showcase the struggles of Irani musicians, how they risked their lives going beyond the cultural values to pursue the freedom, and I believe that if one has a courage to follow the passion, then no one can stops you pursuing your dreams.
When you are passionate enough for a cause, undoubtedly success come to you. I remember my early days in music, when I used to call the music directors in United States on Skype to grab the opportunity to become a rock singer despite the ban on metal music in my country, recalls the musician.
Speaking about his music career, the musician said, till now I have released two albums, and singles, and also featured in a documentary film, yet I believe, I must work harder to prosper more in my music career ahead.
The musician is optimistic about his music career, and also about his home country, where the metal musicians are not allow.