Paying Taxes in Bitcoin and Tokenizing Real Estate: How Ohio and Pennsylvania Strive to Lead in Crypto Adoption.

It seems like ages ago that Bitcoin was taking the world by storm – but it was in fact only in spring 2017 that the flagship cryptocurrency managed to surpass the price of gold. Ever since its creation in 2009, Bitcoin remained largely a niche interest for the first few years. Yet after its jaw-dropping trajectory that began in 2016, Bitcoin has paved the way for a vibrant cryptocurrency market that constantly sees new altcoins released. What does this mean for Pennsylvania and Ohio?

North America is currently leading in the global cryptocurrency market. It is home to 27% of participants, 19% of crypto payment platforms and 39% of wallets, while it also hosts 18% of transactions and is expected to grow exponentially until 2026. Within this increasing trend, Ohio made headlines as the first US state to allow tax payments in cryptocurrency. The initiative was launched as OhioCrypto.com by then Treasurer Josh Mandel to allow payments through BitPay. After a legal review initiated by his successor, Robert Sprague, the program was found to not be in conformity with state regulations on electronic payments and was swiftly shut down. 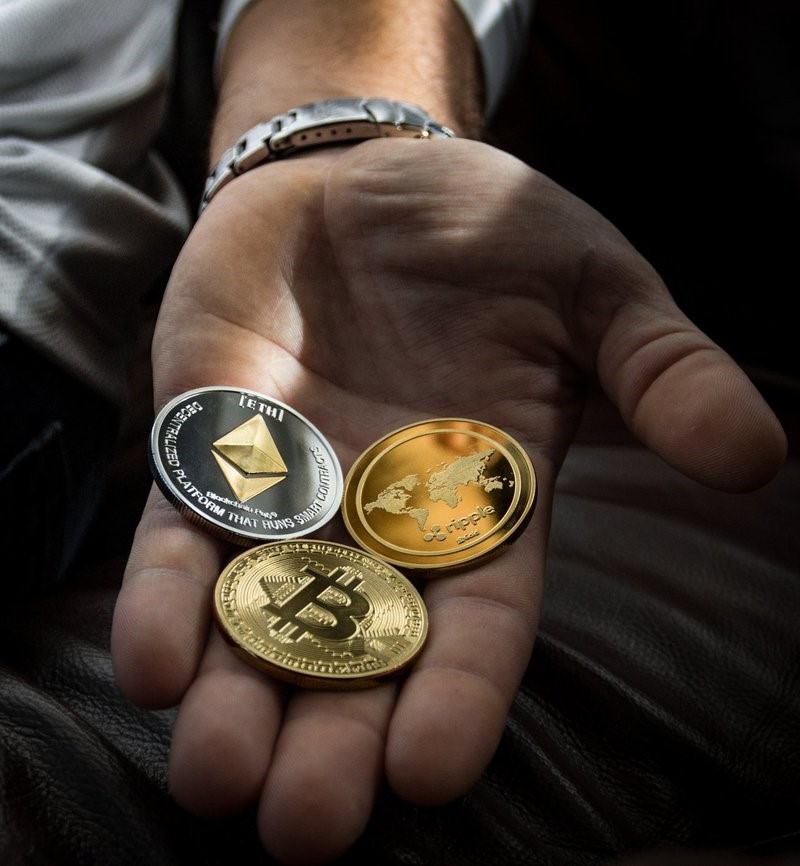 Before it was suspended, the crypto payment initiative allowed fewer than ten companies to pay their taxes in cryptocurrencies in the 10 months the platform was live. This led to concerns on whether the Ohio entrepreneurial landscape was ever truly enthusiastic or ready for mainstream adoption of Bitcoin and its counterparts. Ohio is home to almost a million small businesses, which make up the backbone and largest portion of its business. Streamlining cryptocurrency adoption will need to be paired with initiatives that support local businesses of all sizes to migrate to crypto solutions, since the crypto market is still uncharted territory for most.

By contrast, when the foreign currency exchange market largely migrated online, mainstream adoption was not hard to achieve. This was because the mechanics of forex exchange were well-known within the business world and migration took place gradually and organically, as enterprises and brokers explored digital services across several aspects of their operations. Online forex trading has been steadily rising in popularity since 2004, as it allows investors to make trades at any time during the day. Unlike the emergence of online forex broker platforms that capitalized on an increasing need, Ohio’s crypto tax payments initiative didn’t seem to build on local demand. Instead, it was largely backed by enthusiasm and political willingness to provide pioneering crypto support. But the ensuing lack of local support meant it was easier to abandon the program once it was made clear that the appropriate procedure was not followed. 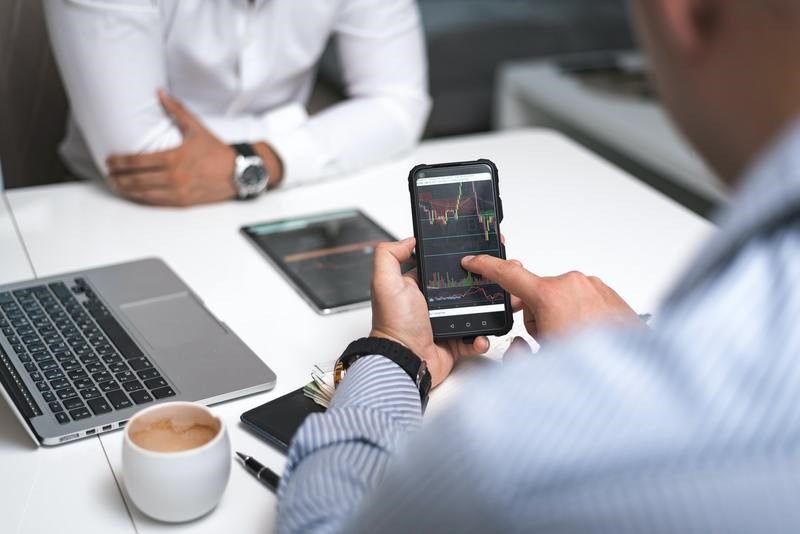 All eyes have now turned to neighboring Pennsylvania, which seems to be taking a different approach on how to integrate the lessons learned from cryptocurrencies. Digital asset management company Vertalo has teamed up with SEC-regulated tZero, a platform specializing in blockchain-powered security token trading for capital markets. They will provide their services to Pennsylvania’s own Real Estate Capital Management, with Advantage Blockchain acting as a consultant. Using the Tezos blockchain platform, the partnership will tokenize the real estate portfolio owned and managed by Real Estate Capital Management, focusing on class A property assets. The total value of the portfolio is estimated at around $300 million, while tokenization will take place in stages and will include hotels in Pennsylvania.

This initiative shows another way of slowly integrating the solutions and blockchain tech that was developed by the cryptocurrency and virtual card market. Employing a more targeted perspective, could Pennsylvania succeed where Ohio seems to have missed the mark?