Daniel Snyder: Naming the Washington Football Team is a Process 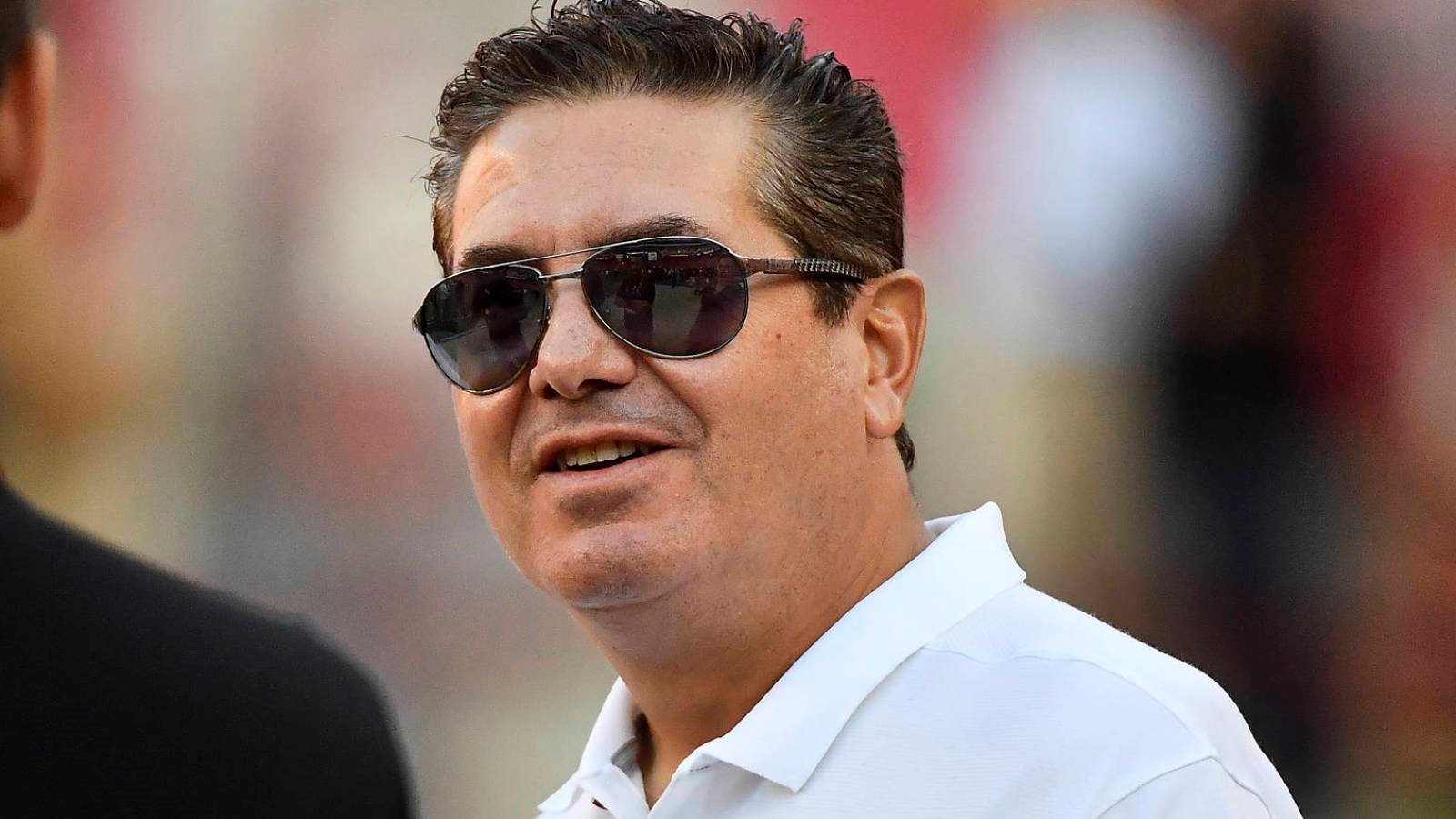 The Washington Football Team has made a lot of news in 2020, and some of it has been historic. Not only does the team have a new head coach and president, it also underwent a name change earlier this year. Dan Snyder, owner of the former Washington Redskins, agreed to drop the team’s old moniker after 87 years, in a move to create a new brand and identity in response to pressure from sponsors, fans, and activists who felt that the old name was a racial slur against Native American communities.

Snyder admitted that he and his family had thought about renaming the team “multiple times” in the past several years, but noted that the old name had a “long history” and was “a source of pride” that fans had become attached to for many years. He confessed, “The decision to change was not an easy one.”

Snyder and his wife finally made the decision upon realizing that “over the past few years the name had increasingly become a distraction from our primary focus of football.” He also felt a responsibility to respond to the pressure that the name was placing on the club. “In the spirit of inclusivity, we made the decision to move forward. We want our future name and brand to stand for something that unifies people of all backgrounds and to continue to be a source of pride for the next 100 years or more.”

The club went through a period of speculation during which several potential names were thrown around, including the Redtails, Redwolves, and Generals.  But Snyder finally decided the team would instead head in a totally new direction. Instead of rushing to adopt a new name and mascot, the team would forego the traditional mascot in 2020 and call itself simply the Washington Football Team, an announcement made on July 23 of this year.

At the time that decision was made, only weeks remained before the start of the new season and two months before the team’s first scheduled game on Sunday September 13th against Philadelphia. Snyder adopted the Washington Football Team as the club’s interim name and decided that they would use this temporary name for the duration of the 2020 season. All of this was happening while he continued to make additional changes to the team’s personnel, culture, and identity, with the goal of building a club of higher caliber and one that represents an overall culture of inclusivity.

But the process of undergoing a name change, redesigning a logo, along with new uniforms and helmets, new website designs, new stadium signage, and all the other changes required, is a costly and time-consuming one.  The organization had less than two months to accomplish this.

“It is truly a massive undertaking,” Snyder noted. “We are essentially doing something that would typically take up to 6 months and doing it in less than 45 days.”

Now, after all of that has been accomplished, in addition to changes in team personnel and the managing of several legal entanglements that have taken up space and time on Snyder’s agenda, the team has played its first game, and a new question has been proposed: Why not consider all the work that has been done as a finished product, and just keep the interim name?

“Sure, it’s possible!” Snyder commented in a recent Wall Street Journal article. “If the Washington Football Team name catches on and our fans embrace it, then we would be happy to have it as our permanent name. I think we have developed a very classy retro look and feel,”

In January of 2020 the club gained a new head coach, Ron Rivera, a Latino and NFL veteran linebacker who served as the head coach of the Carolina Panthers for nine seasons.  Only a few weeks ago, Snyder made additional changes to personnel and also made NFL history when he hired Jason Wright as the team’s new president. Wright is the first Black executive to be named President of an NFL team in history.

Snyder remains open to a variety of possibilities as the team marches into the 2020 season with its first victory, having beaten the Philadelphia Eagles 27-17 in last Sunday’s game.  Considering the many new changes in place, the club is anxious to see the continued reaction from its base of fans and supporters.

Meanwhile, Snyder is committed to rebranding and restructuring his club to create a corporate culture and workplace that demonstrates the team’s commitment to running an inclusive and diverse organization.  In addition to hiring Rivera and Wright, Snyder also hired Julie Donaldson to be the team’s senior vice president of media, replacing a former vice president that had been recently accused of harassment.

The renaming process has also been extended to include much of the team’s infrastructure, rebranding the identity of a club that had been the last team in the NFL to allow racial integration in 1962. The road leading up to the club’s stadium has recently been named after Sean Taylor, a former safety for the team who was killed in 2007. The lower bowl of its current stadium was also renamed after Bobby Mitchell, the first black player for the team, and the team also retired his number.

Both Snyder and Wright have expressed their concern with rushing to find a new permanent name.  Upon his recent hiring, Wright remarked that the adoption of a final name for the club would be a “community process” that would require feedback from different community members, sponsors, fans, and players, and noted, “The idea that we can lock ourselves in a room and come out with a name is silly to me.”

Daniel Snyder agrees that he’s in no rush at this time to make a final decision regarding a permanent team name. As the season gets underway, the formal renaming process and evaluation of community feedback is beginning to unfold, as the team launches a new ad campaign using the slogan, “No name, but team.” With its first victory of the season already secured, the Team seems to be off to a great start.