3 Types of Hawaiian Flowers and Their Meanings

Is there anything better than flowers? They are beautiful, they smell delicious, and they can be used for many different purposes. For Hawaiians, flowers have a great meaning in their culture, and we will talk about that today. Read on to learn about the different Hawaiian flowers typical of the island. 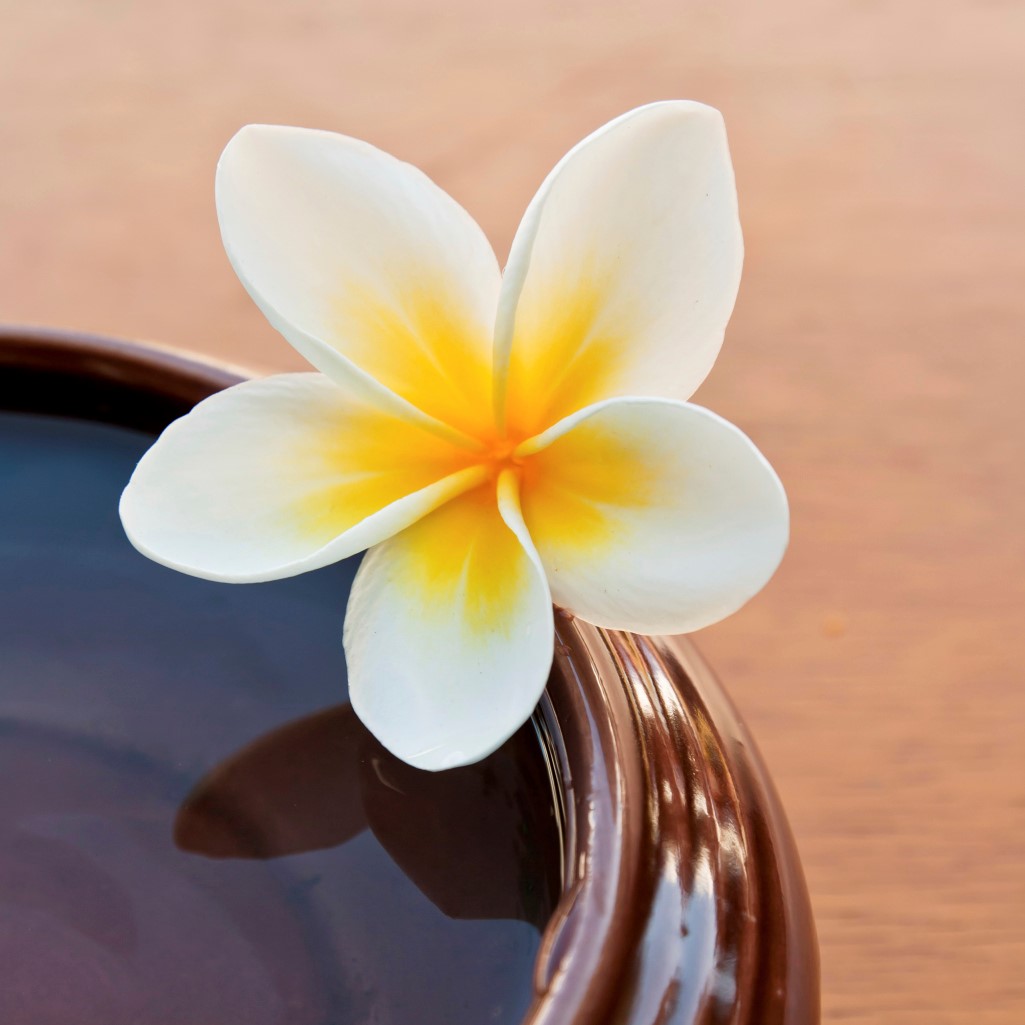 Among all the Hawaiian flowers this is perhaps the most famous of all. It is the one that is used mainly for the elaboration of Hawaiian necklaces, which explains its great popularity. Its smell is exquisite so it is used a lot for the production of fragrances. It is not native to Hawaii but was introduced to the island in 1980. 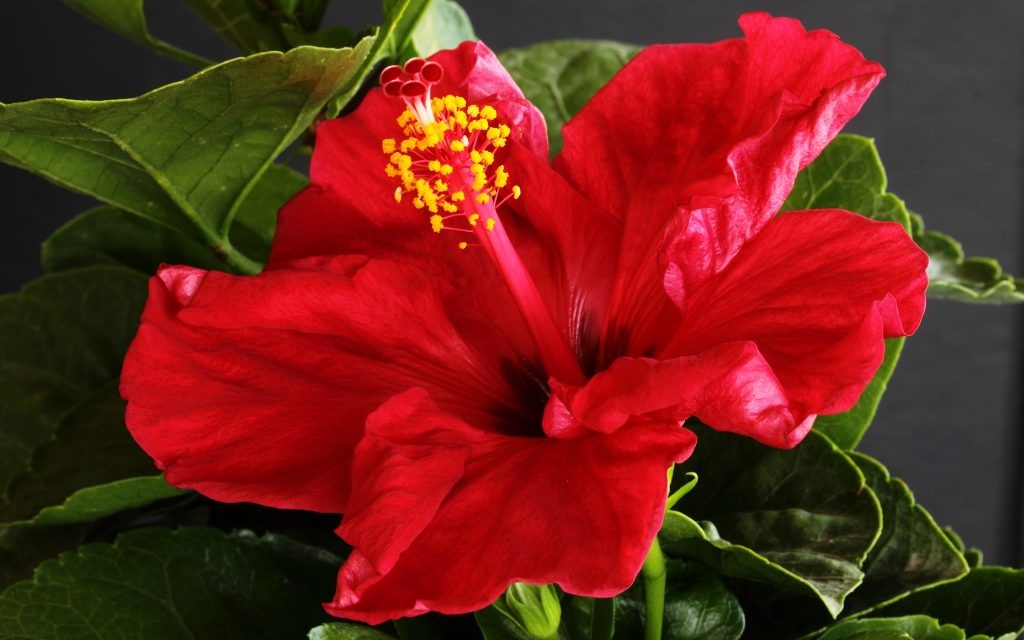 It is the official flower of Hawaii. It is used primarily to make tea infusions, jams, and of course to garnish.

Meaning: Did you know that the hibiscus flower is the most tattooed flower of all? This is probably because this Hawaiian flower is used to honor our ancestors and pay tribute to the land we come from. 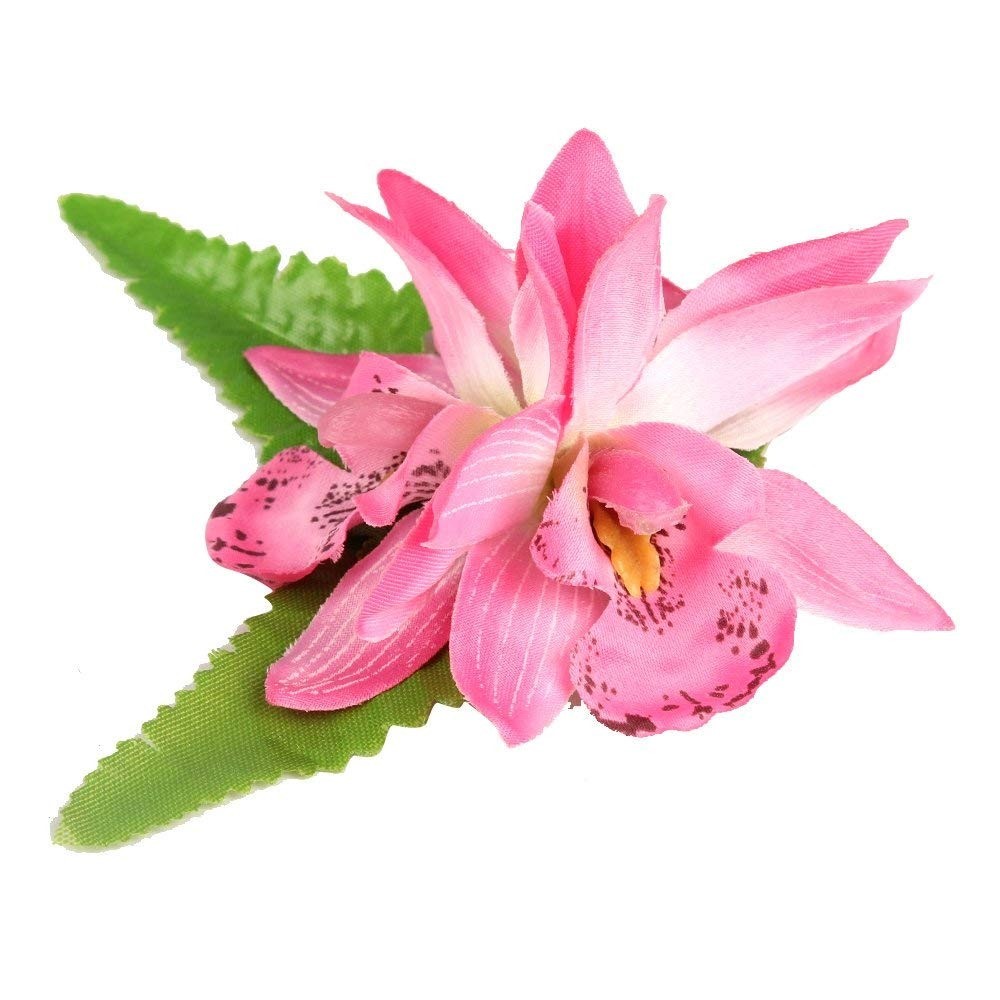 The Hawaiian orchid along with the plumeria flower is one of the Hawaiian flowers that have greater commercial success. Why is this? Which is the one that is most used throughout the island to make the Hawaiian necklaces that they give us at airports, hotels, at festivals, etc? So yes, it is a flower that generates a lot of profits annually (approximately 24 million dollars).

There are three types, the native orchids that are very exclusive and are only found in hidden forests on the island; those introduced by the Hawaiian natives from the 19th century and finally the cultivated ones, which are the most abundant on the island thanks to its climate and its volcanic soil.

Meaning: There are orchids in other parts of the world, so their meaning is attributed mainly to the color that they can be:

These three Hawaiian flowers are only the most used in Hawaii for making flower leis necklaces, but there are actually many other species on the island because the climate is beneficial for their growth. It should be noted that these flowers are often used in combination with necklaces to avoid ending any species and also give different meanings to each necklace.

Hawaiian flower crowns are another accessory typical of the natives of the island and of those who want to pay tribute to this culture. If you want to dress up as a Hawaiian, surely this flower crown will have to belong to your outfit.

The crowns have the same origin as the Hawaiian leis or Hawaiian necklace, which we explain in this post in case you want to read it at the end of this one. The crown is used to decorate the heads with the beautiful Hawaiian flowers typical of the island.

Originally, they were used to go together with the typical costumes of the island, which varied depending on the dance in the hula dance that was going to be performed.