How Toronto and New York Faced a Global Pandemic 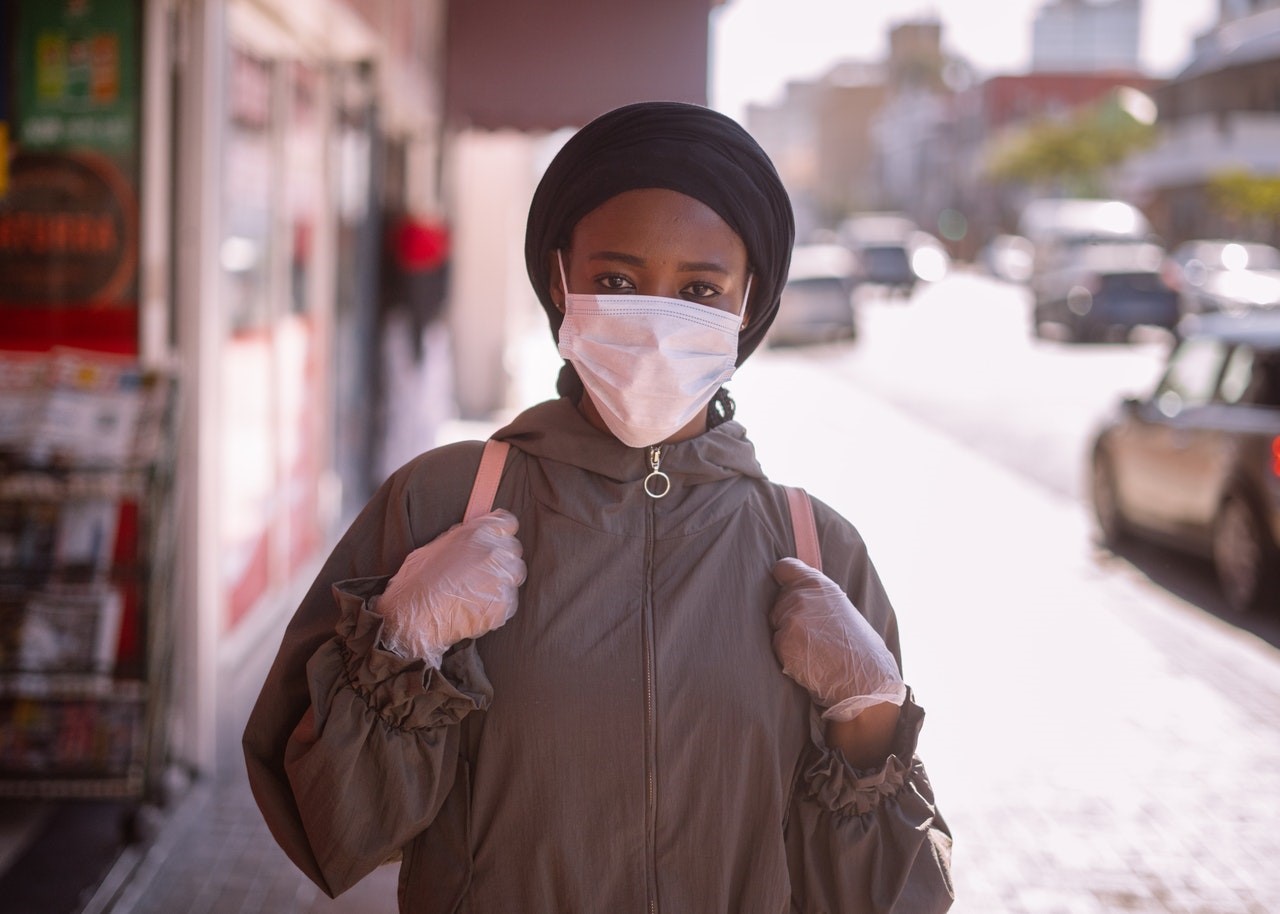 Like the rest of the world, Canada has been struck hard with COVID-19. It’s created a detrimental impact on health and the economy. For months, most of the country has been in lockdown, breaking unemployment records and facing a health crisis that has affected people of all ages and from all socioeconomic brackets — and one that continues to linger.

There are currently about 108,000 confirmed cases in the country and almost 8,800 deaths. Toronto, Canada’s largest city, is one of the hardest-hit regions. Right now, there are about 14,680 confirmed cases of COVID-19 with 1,105 deaths in the Toronto area. Toronto is slowly opening its restaurant and retail doors, but with caution.

Like New York City, Toronto is a sprawling metropolis of communities that almost 3 million people call home. It has one of the world’s busiest international airports, and dense living conditions. These factors make Toronto a city susceptible to pandemics. However, compared to New York, Toronto has experienced a fraction of the causalities.

There’s no doubt that New York is significantly bigger — with a population of almost 8.4 million — yet that doesn’t justify the tragedies caused by COVID-19. New York City has, so far, 240,000 cases and 22,795 deaths. What has Toronto done that New York hasn’t? Why are the numbers so remarkably different?

There are no easy answers to those questions. However, there is one thing that is clear: while Toronto has depended on science and the advice from other health officials, New York has allowed politicians to path the way through the pandemic.

A Tale of Two Systems

Although it would be untrue to say that Toronto’s mayor, John Tory, handled the situation perfectly, he took the pandemic seriously from the get-go, listening to public health officials and the city’s emergency response team. Back in March, he also called on the federal government to provide funding of about $1.5 billion to make up for the deficit caused by the economic losses of COVID-19 in Toronto.

During this pandemic, people have been advised to avoid crowded hospitals and to stay home as much as possible. In fact, many Toronto residents have turned to private Toronto health care services because of its reliability, efficiency, and high safety standards.

The city also ensured that those who exhibited common symptoms of the virus could line up for a free test.

Without insurance, it could cost from $100 to $2300 for a resident of New York to get a Coronavirus test. This is a lot of money for many people, especially individuals such as low-income seniors living on fixed incomes.

The Politics of Transparency

The COVID-19 numbers are alarming, even for a city as large as New York. Some people argue that those numbers didn’t have to be so significant if Mayor Bill de Blasio and other government officials had paid closer attention to the Health Department’s warnings and predictions. Some say that de Blasio has offered tone-deaf advice instead of explaining the virus’s dire reality to New Yorkers.

No country or city on the planet could have prepared for this health crisis that’s unfolded. However, the number of cases and casualties sadly says a lot about how it’s been handled so far. Perhaps if New York paid closer attention to the health experts and followed the example set by the neighbours to the north, the city wouldn’t have experienced such hardship.