There’s nothing good on TV

With more streaming options and shows to watch than ever, why does it feel like there isn’t anything on? 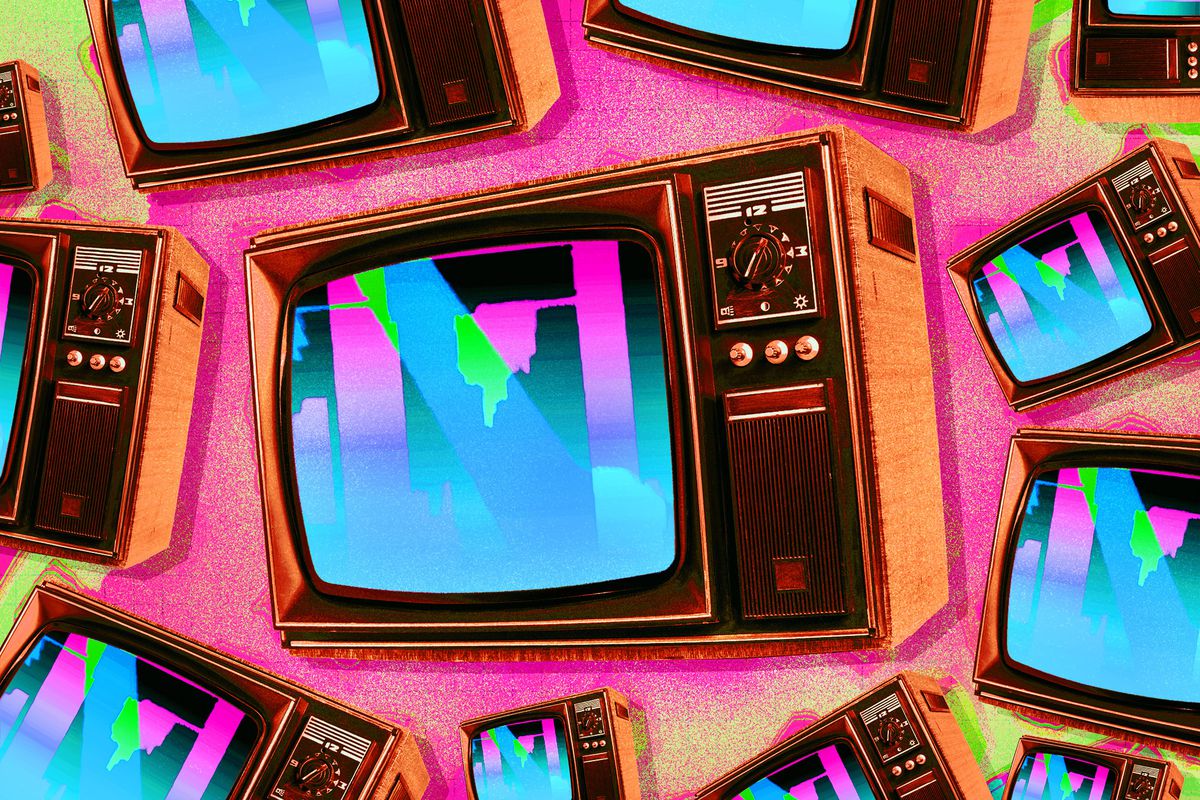 In Dragon Ball Z, the popular anime series of the late ‘80s / early ‘90s, they have this thing called — hand to God — the Hyperbolic Time Chamber. Go into the Hyperbolic Time Chamber and you’ll experience a whole year’s time in a single day. On the show, friendly but aggressively jacked warriors essentially used it to cram for exams, squeezing in a few years’ worth of training into a weekend. That used to be a sweet idea to me: if I had one of those, I would hop in, not to get shredded but to watch TV. Four months into pandemic-induced isolation, that’s not as appealing anymore. I finally have all this time to watch TV, and I never know how to spend it.

This is patently absurd. There has never been more TV to watch. At any given time, you can stream shows old and new from platforms as wide-ranging as Netflix, HBO Max, Hulu, Peacock, and Amazon Prime, or you can indulge in a more niche service like Shudder (for horror fans) or Acorn (for British programming). If you find yourself paralyzed by the sheer wealth of content, countless articles will help you with that, offering suggestions for what to watch based on any number of criteria, from the best anime series to the most critically acclaimed shows.

Even the most dedicated fan of the medium couldn’t get to the bottom of all this content — it’s very likely that your next favorite show is out there and readily accessible, given a little patience and an open mind. I’m a grown-ass man with a sense of perspective that should prevent me from stamping my feet like a spoiled child who’s surrounded by toys and yet is bored. What I think I am is fatigued.

TV IS SUPPOSED TO BE SOCIAL

Work and thoughts about loved ones that I haven’t seen in months consume my days; time left for recreation is just a rotation of the same narrow set of activities. Sometimes it’s catching up with people or playing games on Zoom, sometimes it’s a bit of responsible outdoor time. But most days? It’s TV. I’m not sick of it. I just don’t know what I’m looking for, and that’s not a new phenomenon. Bruce Springsteen sang about it in 1992, and they didn’t even have Peacock yet. The claim is more ridiculous now, maybe even foolish to entertain, but I think there’s a pretty good explanation: TV is supposed to be social.

The “water cooler show” — something that virtually everyone watched, that you could dependably count on most strangers in your usual work or social settings to have seen — feels like less of a thing than ever, simply because there are just a lot more water coolers. You can talk about shows on any number of subreddits, you can live tweet Insecure with countless fans on Twitter, you make posts about Avatar: The Last Airbender on TikTok, you can point your phone at your TV and share your thoughts on your current fave in an Instagram story. You can almost certainly find a community for whatever you’re into, with a little effort on your part. What’s less common is the sense that any one show is the one to watch or one to beat when it comes to our collective attention.

WE’RE ALL BINGING TO COPE

Streaming also plays to niches, so if a show isn’t expressly for your tastes — which are being sorted into algorithms every day — you probably won’t hear about anyone watching it. Netflix’s youth-focused On My Block isn’t likely to be a hit with anyone’s dad, and rom-com fans might not even know about HBO Max’s Love Life if they don’t subscribe to the service. I’m devouring shows and so are all my friends, but we’re not watching the same things.

This is almost certainly a side effect of the pandemic — we all tuned in for the end of Game of Thrones a year ago; since it takes time for shows to even get that big, we won’t know what the next big thing is (Maybe Westworld will figure things out). Unfortunately, this is maybe the worst time for a show to gain traction. We’re all streaming loads of TV and burning through show after show, not giving any one series the chance to really linger and become a hit. Netflix has gained 10 million subscribers in the last month, perhaps the clearest indicator that we’re all binging to cope and likely moving on to the next show very quickly.

This compounds into a single feeling, already familiar in other aspects of life right now: loneliness. TV feels solitary, and we now live mostly solitary lives. Most sports aren’t likely to return without significant risk, and nostalgia will only take us so far. TV is better when we can talk about it with others, and it’s getting harder than ever to have the same conversation.