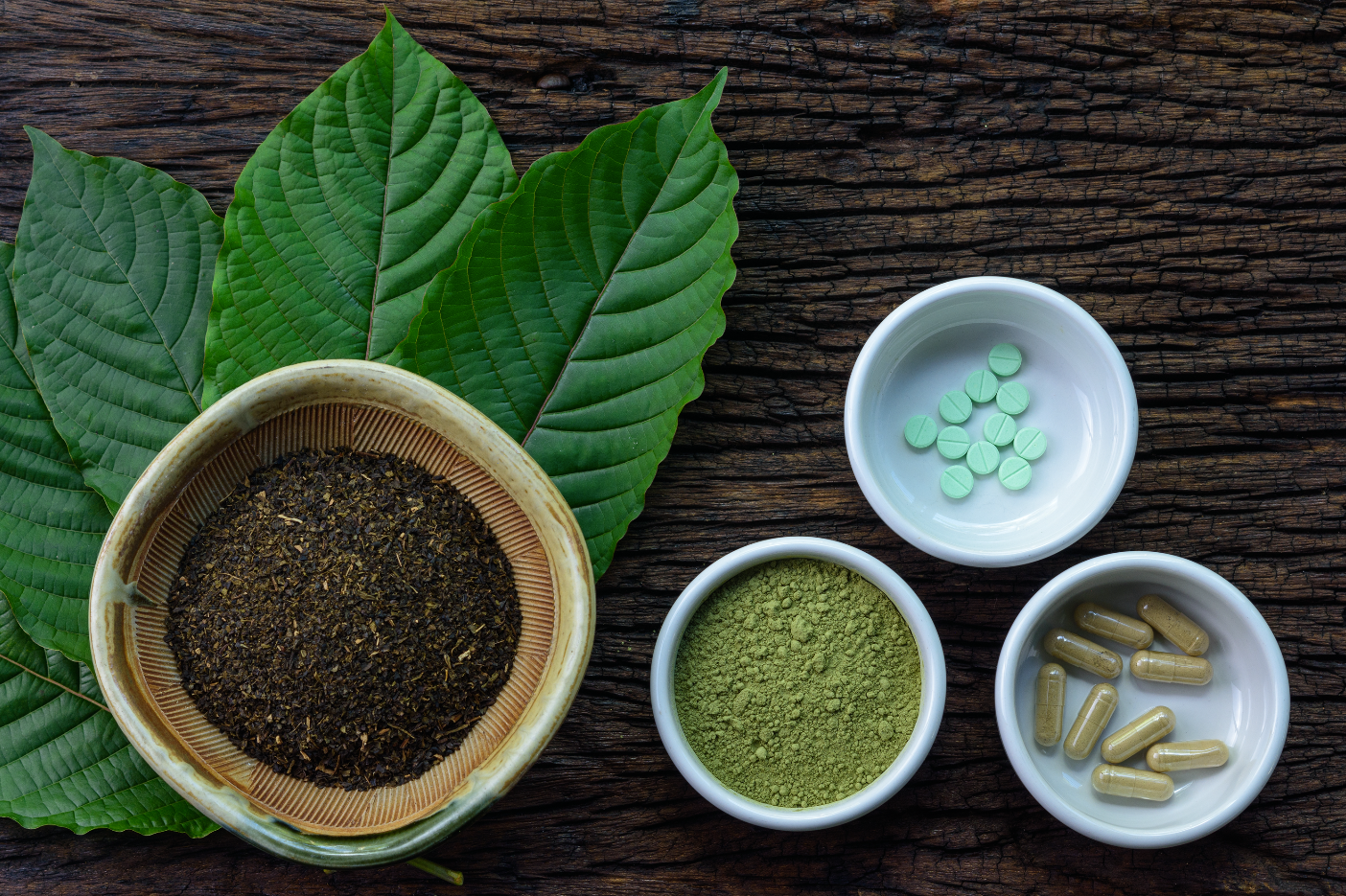 Kratom is federally legal in the United States, and many kratom cafes have become popular throughout numerous areas serving the substance up in teas, tinctures, and beverages. Several businesses sell kratom products claiming they ‘”relieve opium withdrawal” and “treat a myriad of ailments” such as anxiety, alcoholism, and opiate withdrawal,” key messages targeted toward those in the throes of addiction.*

Kratom is an unregulated over-the-counter drug that has opioid-like activity. With the increased popularity and advertising of the substance, there has been a growing number of case reports published regarding addiction, withdrawal, and overdoses resulting in death when combining Kratom with other substances such as sedatives and antidepressants. These reports have led several states to classify it as a Schedule 1 drug with no accepted medical use and a high potential for abuse.

“We launched kratom testing in umbilical cord tissue for our neonatal market a few months ago and quickly realized that there was a huge concern for detecting Kratom in long-term adult specimens as well. Keratinized specimens were the obvious choice because the data that they give to substance abuse professionals is unparalleled. We put our best scientists on it, and today we are proud to be the first to launch the most advanced kratom drug test on the market.” said Joseph Jones, Ph.D., NRCC-TC, Chief Operating Officer at USDTL.

Hair and nail provide a long-term history of drug and alcohol abuse by trapping biomarkers in the keratin fibers as the specimen grows, detecting substances for up to approximately 3-months in hair, and 3-6 months in the nail. This makes it incredibly difficult to mislead professionals about the truth when it comes to risky substance abuse behaviors. Both specimens are easy to collect, non-intrusive, and can be shipped without any biohazard restrictions. Assessment centers and drug courts often use hair and nail testing to determine baseline levels of use so they can discuss progress and potential relapses with clients in recovery. 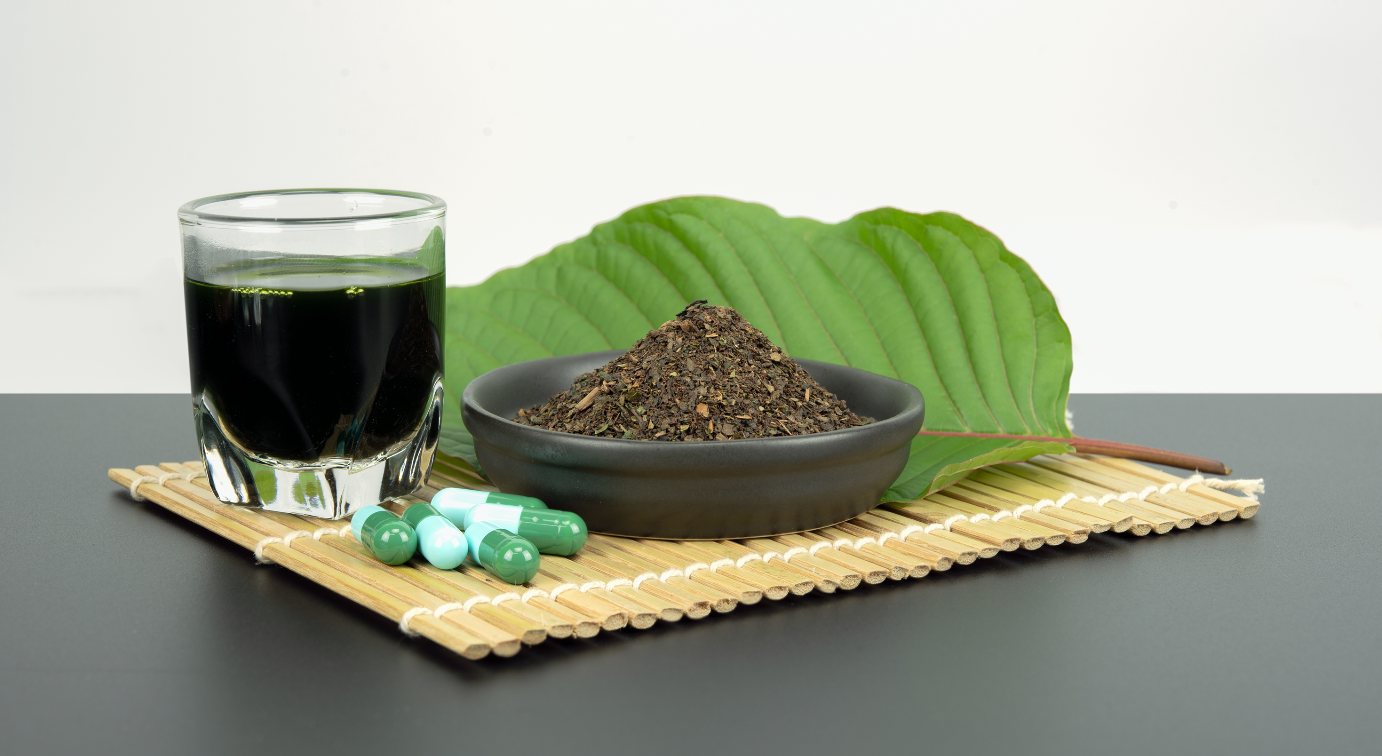 For comparison, urine drug testing has a typical lookback window of about 2-3 days and has a higher potential for adulteration. Longer windows of detection make it possible to get a better picture of what is going on, helping donors realize the depth of their addiction while giving professionals the information they need to be able to help support and guide conversations toward recovery.

“Our mission is to use the best science available to provide cutting edge tools for the analysis and evaluation of exposure to alcohol, substances of abuse, and toxins. Kratom falls into that category because we aren’t just concerned with illicit substances. Whether it is an obviously dangerous and illegal drug like heroin or legal and abused drugs like Kratom, we try our best to develop testing to make detection a reality. You can’t find what you aren’t looking for.” Douglas Lewis, D.Sc., President and Founder of USDTL.

USDTL is a leader in forensic toxicology, alcohol biomarkers, and substances of abuse testing. They specialize in niche areas of forensic drug and alcohol testing by offering the most comprehensive testing panels on the market. They have decades of first to market innovation that has become the gold standard in testing and serve the population health needs of legal organizations, hospitals, and more.