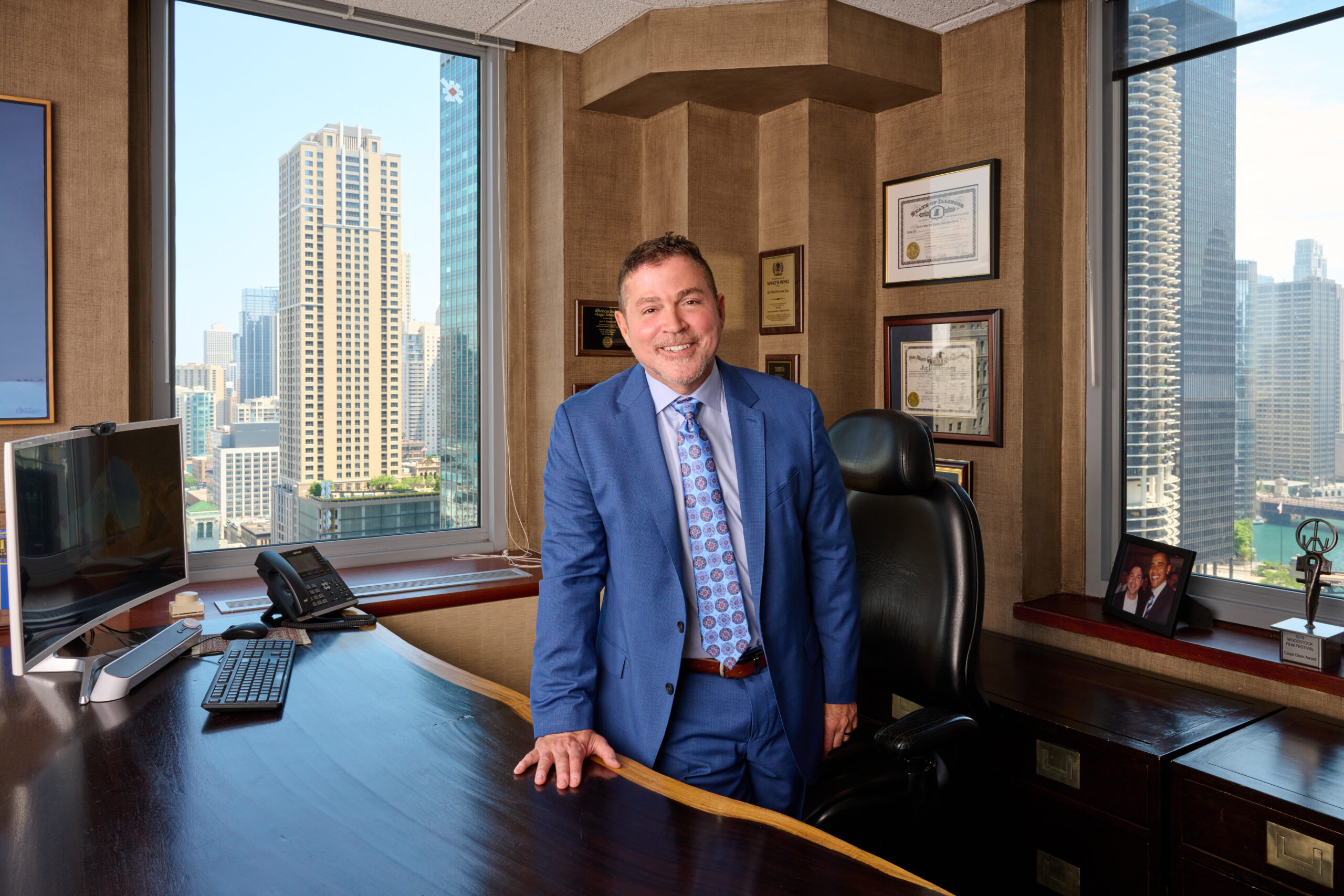 Chicago, IL (May 11, 2022) – Attorney, Jay Paul Deratany, founder of the Chicago-based Deratany & Kosner and his associate, Thomas Stewart, along with attorney Brian Claypool, founder of the Pasadena-based Claypool Law Firm, and his associate, Nathalie Vallejos, are pleased to announce that the Anthony Avalos murder case has settled with the County of Los Angeles for $32 million, one of the largest settlements of its kind against a Department of Children and Family Services. The suit was brought on behalf of Victor Avalos, Anthony’s father, and three of Anthony Avalos’ surviving siblings. Deratany and Claypool were co-lead counsels in the case.

Anthony Avalos’ murder, at the hands of his biological mother and the mother’s boyfriend, gained national attention due to the horrendous nature of the crime and the missed warnings of life-threatening abuse by the county and the contracted private agency, Hathaway-Sycamores, which provided mental health services to Anthony and his siblings.

“Anthony and his three brothers and sisters were horrifically abused from 2013 through 2018 by their biological mother and her boyfriend, a known MS-13 gang member,” explains Deratany, a nationally recognized foster youth advocate, who has won several multi-million dollar foster care negligence cases. “There were 13 hotline calls made to DCFS from teachers, neighbors and even other family members telling the DCFS that the biological mother and her boyfriend were pouring hot sauce on their children’s faces, kicking the kids in the stomach, and beating them with a belt, a paddle, and a rubber hose,” he added. “The children were forced to kneel on uncooked rice and stones for hours and were locked in their rooms without access to a bathroom. It was pure torture.”

In their case, Deratany and Claypool showed that DCFS failed to conduct thorough investigations per their own rules, ignored their own regulations requiring interviews of the children alone, and continued to ignore the children’s specific complaints about the beatings. Sadly, this all culminated on June 20, 2018, when Anthony supposedly told his mother that he may be gay, and was beaten in the head, on the face, kicked in the stomach and left alone in the living room for hours. He later died of his injuries.

“After nearly three years and only days before trial, we were able to settle this case with the County of Los Angeles for $32 million,” said Deratany. “We sincerely hope that the healing can begin and that the County of Los Angeles rehabilitates its child welfare system so that senseless tragedies like this will never happen again,” he added. “Anthony Avalos should never have been killed and his siblings should never have faced the abuse and neglect that they did,” he continued. “Nothing can ever bring Anthony back or take away the trauma that these children faced, but hopefully they can begin the process of healing now. As long as kids keep getting abused in the system, I’m going to keep fighting for them.”

The case will still proceed against the private agency, Hathaway-Sycamores, with the trial set for September 6, 2022. “In my opinion, Hathaway-Sycamores is equally responsible for the death of Anthony Avalos,” said Deratany. “We have every intention of making sure that no other child suffers the way that Anthony did because a private agency, designed to help and protect children, ignored the red flags.”

For more information or to speak to Jay Paul Deratany, call 312-857-7285. He can also be reached via email at jpderatany@lawinjury.com