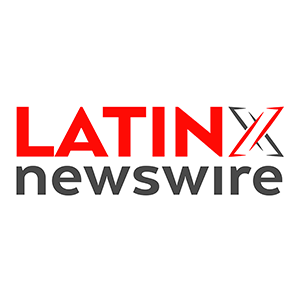 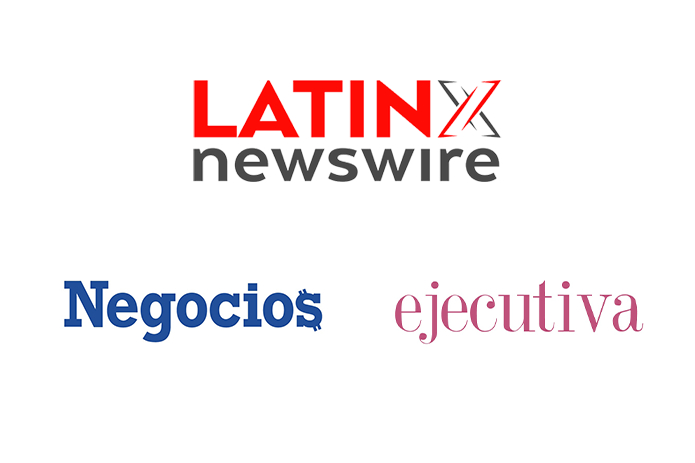 For the two sister magazines, owned by Acta Diurna Urbis Group, the agreement grants them the ability to market and promote their publications through free press release distributions on Latinx Newswire. In return, Latinx Newswire will have an exclusive news feed of its press releases on the websites of Negocios and Ejecutiva.

“We are very proud of this agreement that we have reached with Latinx Newswire to be able, on the one hand, to have Latinx Newswire’s business-related communications content appearing on our websites and, on the other hand, to be able to distribute our main corporate announcements from Negocios & Ejecutiva Magazines through the LatinX distribution network,” said Eduardo Hapke, co-founder of Negocios & Ejecutiva Magazines.

As their brand names suggest, Negocios (translated as “Business”) and Ejecutiva (translated as “Female Executive”) cater to an audience of movers and shakers in the fast-paced South Florida business environment, a well-known bridge between the U.S. Hispanic community and Latin America. The magazines often feature an in-depth interview with a high-profile South Florida executive who has a national and international appeal. The latest edition of Negocios Magazine features an interview with Salomón Mishaan, Founder of Oxxo Care Cleaners, a national franchise. Ejecutiva Magazine features an interview with immigration attorney Lizette M. Sierra, a popular legal expert on Telemundo’s legal affairs show, Caso Cerrado.

“Negocios and Ejecutiva Magazines are upscale publications that attract a highly educated, business and entrepreneurial audience in both its print and online editions,” said Latinx Newswire CEO & Partner Bill Gato. “Displaying our press release content to this coveted business and professional audience will please our clients and help us further expand our guaranteed placements network.”

About Acta Diurna Urbis Group
Negocios Magazine and Ejecutiva Magazine were founded in 2013 by journalist Eduardo Hapke and lawyer Karen Blanco, as part of the publishing company, Acta Diurna Urbis Group. Negocios and Ejecutiva are the only Spanish-language business magazines in South Florida with a broader appeal towards the Hispanic market in the United States. The print edition is published every two months and is distributed in South Florida.

The magazine is distributed among professionals, businessmen, business women, business managers, the media and influencers from South Florida. Negocios & Ejecutiva Magazine have websites, www.negociosmagazine.com and www.ejecutivamagazine.com, as well as Facebook communities: https://www.facebook.com/negociosus/ and https://www.facebook.com/ejecutivamagazine/.