The world is gripped in an unforeseen pandemic that has caused everything to become virtual. Included in this is the music industry. Just months ago, 23-year-old Jesse Neo launched his new startup, Gemtracks, to allow musicians and artists to collaborate and bring business into the online world. 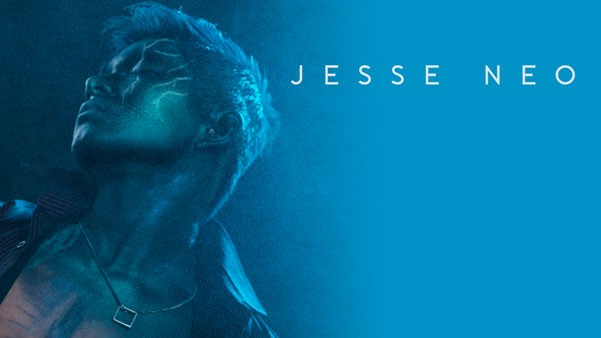 The Australian native, who is also a singer-writer and producer, has demonstrated his geeky side by launching a beats marketplace. The project, which started as a personal project, has attracted visitors from around the country, including Hawaii.

Back in 2017, Jesse released his debut EDM track, onto all streaming platforms. Days that followed involved major publications such as The Huffington Post and RESPECT Magazine to headline his music. Suddenly, Jesse was put on the map.

“It was a crazy time,” Jesse recalled to us. “Record labels and YouTube channels began contacting me to make beats and tracks for them.”

Jesse relocated to Los Angeles and spent a few years occupied in his new calling. As the music industry grew into him, he realized there was a problem. Many tedious tasks were still being done manually. 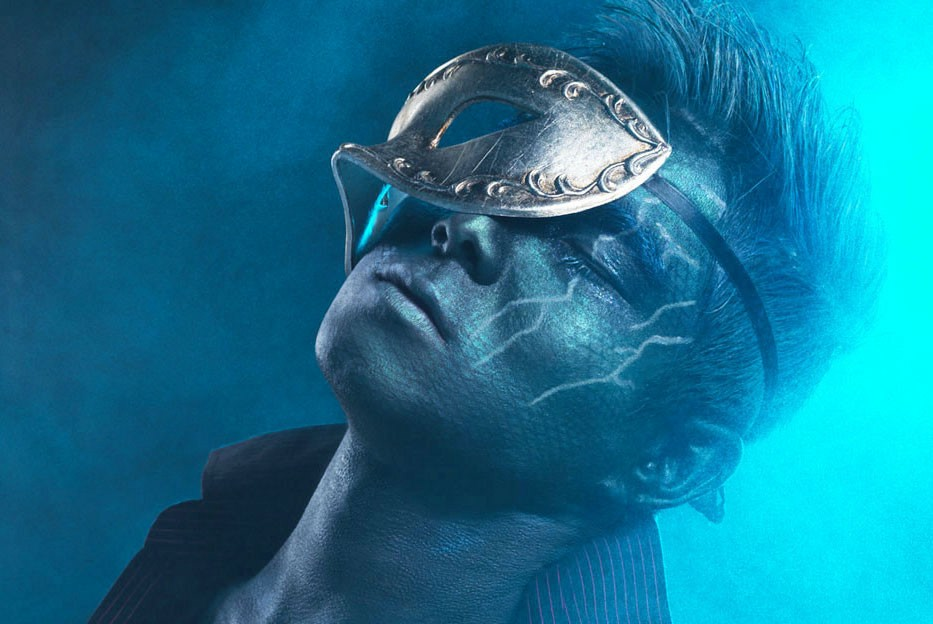 “I remember having one hand on the telephone and my other hand typing on my computer keyboard, trying to reply to client requests simultaneously,” the singer-songwriter said. “Regardless who I was writing songs for, there was always the discussion about what the song should sound like, the key it should be in, and how much I expected the royalty cut to be.”

This difficulty was what made Jesse get into the tech industry.

“I constructed a small website, showcased all my unreleased music on there and sent the address to all my clients interested in buying my songs,” Jesse continued. “Within days, my beats were being sold for up to $600 each, without me being present. It was crazy.”

One reason that could contribute to the high demand may be attributed to the policy that each beat could only be sold once. This means after the client purchases a track, the track would be wiped from the website and the copyright ownership will be transferred to the new buyer.

“Soon afterwards, my friends that I worked with in the studio saw what was happening to Gemtracks and suggested I turn the website into a public marketplace,” the singer explained. “So I did.”

According to the now tech entrepreneur, artists from around the globe have signed up to the website, including several prominent producers such as BEOWÜLF, IYFFE, Lucas Gold, and more. Some examples of genres being sold on Gemtracks include pop beats, hip hop beats and piano beats. 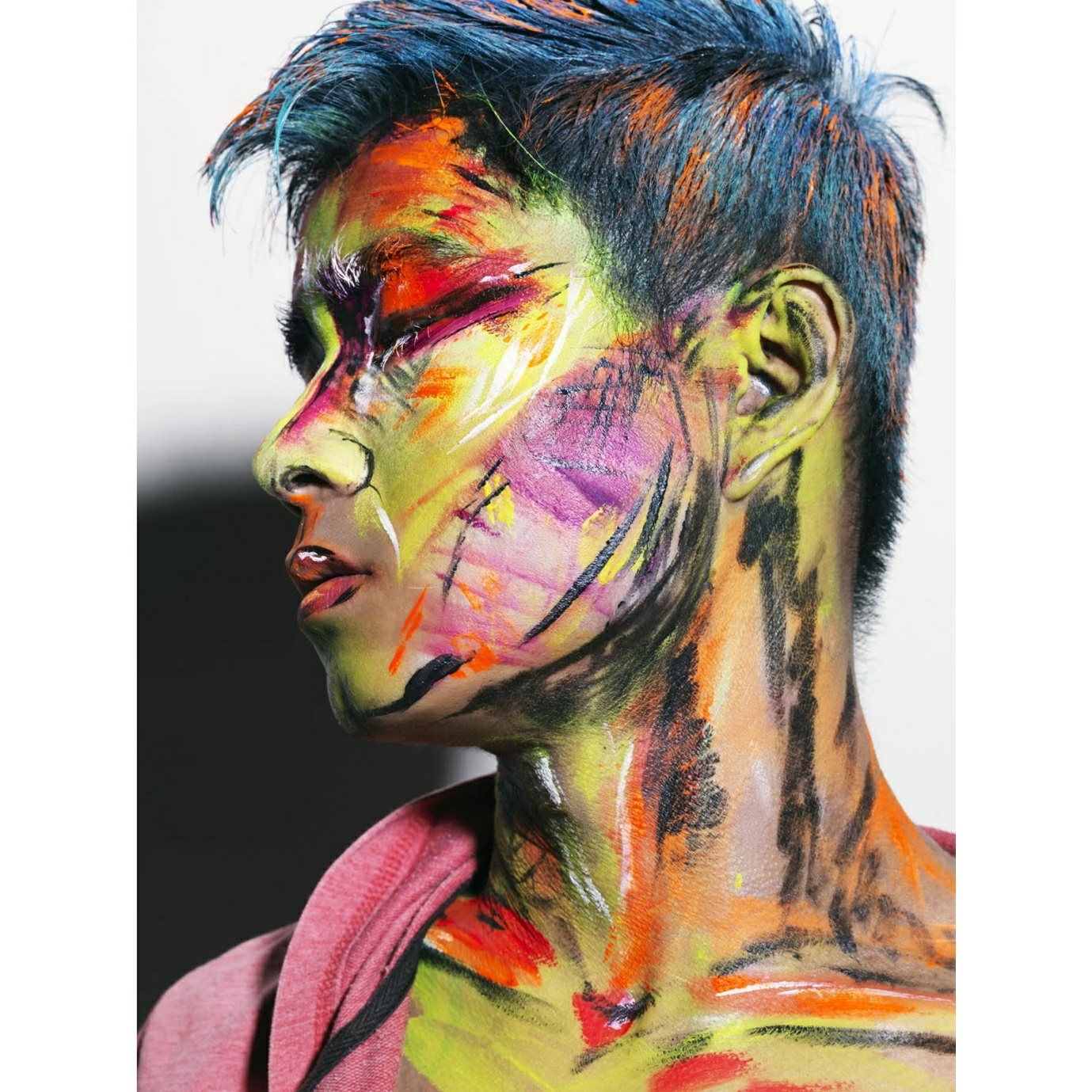 With Pandemic changing how business and life would be conducted, Jesse thought there was no better time than now to add extra features to Gemtracks to encourage more creativity.

“Today I am proud to announce that two new sections have been added to Gemtracks – one to book recording studios and the other to hire music producers,” Jesse proclaimed. “My vision is to turn Gemtracks into the ultimate online destination for musicians to meet and work on new projects.”

As the world continues to change, we can only guess what would happen to Jesse and his new project.