The 2021 Geneva Motor Show has been canceled 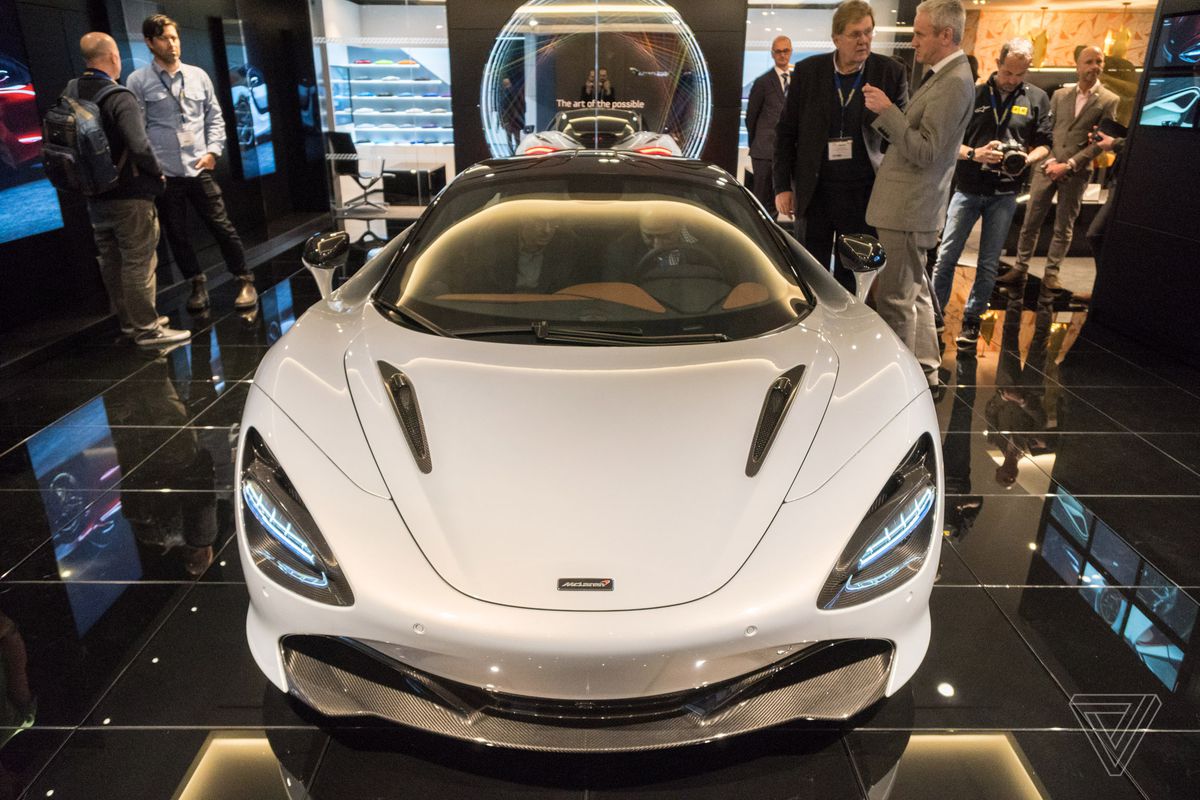 The 2021 Geneva Motor Show has been canceled because of the “financial consequences” of this year’s event getting the axe, but also because of concerns about the pace of the COVID-19 pandemic. The foundation behind the show announced on Monday that a “majority” of exhibitors recently said they would “probably not participate in a 2021 edition in and that they would prefer to have [the next show] in 2022” instead. The show itself is also now up for sale.

The Geneva Motor Show was the first major automotive event to be canceled outside of China earlier this year, with organizers pulling the plug about two weeks before the World Health Organization officially declared the COVID-19 outbreak a pandemic. It would have been the 90th edition of the show, which is often the home to the most outrageous and flashy announcements in the industry. The show attracted more than 600,000 visitors in 2019.

The Committee and Council of the Foundation “Salon International de l’Automobile,” which puts on the show, had been seeking financial relief from the local government in the months since the cancellation. The Canton of Geneva offered a loan of 16.8 million Swiss francs (about $17.6 million). But the foundation was not happy with the terms of the loan — including that a show be held in 2021 — and turned it down. The foundation is now trying to sell the rights to the Geneva Motor Show to Palexpo SA, the group that owns and operates the convention center that hosts the event.

All other major auto shows were either canceled or shifted to digital events following the decision to scrub the Geneva Motor Show, and a number of automakers have since taken to holding their own online reveals in the absence of these big gatherings.