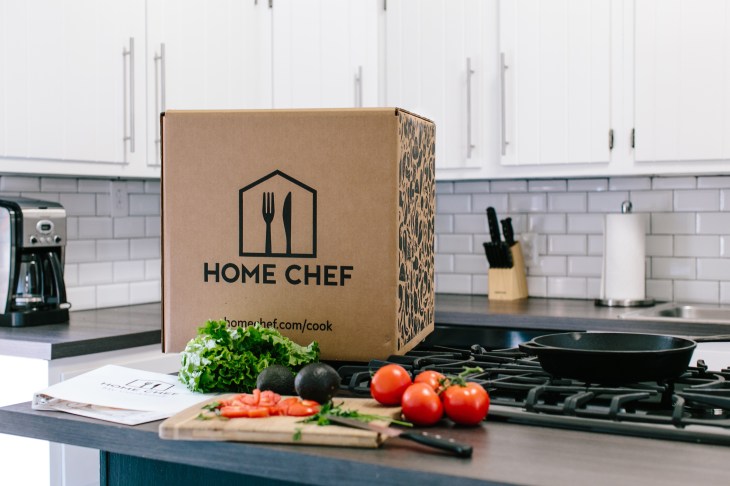 The Chicago-based company said customer names, email addresses and phone numbers were taken in the breach, along with scrambled passwords. The hackers also took the last four digits of its customers’ credit card numbers and mailing addresses, the company said.

But the company said not all customers are affected, and that it would reach out to those whose information was taken.

News of the breach was first reported by Bleeping Computer.

Although most of the companies have yet to acknowledge a breach, the Chronicle of Higher Education at Chapman University said it was aware of the dark web postings. Printing service Chatbooks also confirmed it was hacked.