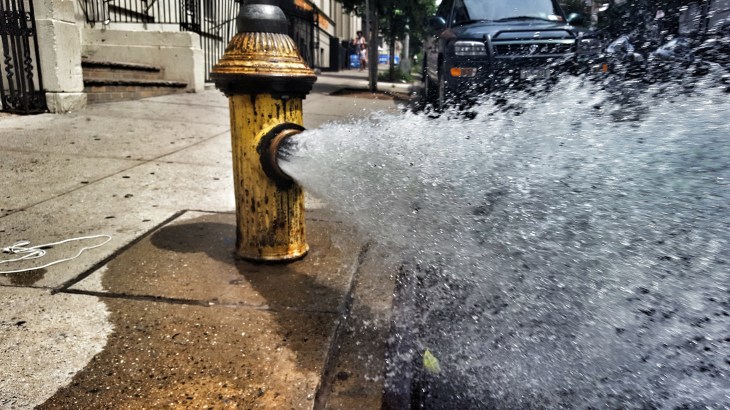 When I spoke to Robert Ross, CEO and co-founder at FireHydrant, we had a technology adventure. First the audio wasn’t working correctly on Zoom, then Google Meet. Finally we used cell phones to complete the interview. It was like a case study in what FireHydrant  is designed to do — help companies manage incidents and recover more quickly when things go wrong with their services.

Today the company announced an $8 million Series A from Menlo Ventures  and Work-Bench. That brings the total raised to $9.5 million, including the $1.5 million seed round we reported on last April.

In the middle of a pandemic with certain services under unheard of pressure, understanding what to do when your systems crash has become increasingly important. FireHydrant has literally developed a playbook to help companies recover faster.

These run books are digital documents that are unique to each company and include what to do to help manage the recovery process. Some of that is administrative. For example, certain people have to be notified by email, a Jira ticket has to be generated and a Slack channel opened to provide a communications conduit for the team.

While Ross says you can’t define the exact recovery process itself because each incident tends to be unique, you can set up an organized response to an incident and that can help you get to work on the recovery much more quickly. That ability to manage an incident can be a difference maker when it comes to getting your system back to a steady state.

Ross is a former site reliability engineer (SRE) himself. He has experienced the kinds of problems his company is trying to solve, and that background was something that attracted investor Matt Murphy from Menlo Ventures.

“I love his authentic perspective, as a former SRE, on the problem and how to create something that would make the SRE function and processes better for all. That value prop really resonated with us in a time when the shift to online is accelerating and remote coordination between people tasked with identifying and fixing problems is at all time high in terms of its importance. Ultimately we’re headed toward more and more automation in problem resolution and FH helps pave the way,” Murphy told TechCrunch.

It’s not easy being an early-stage company in the current climate, but Ross believes his company has created something that will resonate, perhaps even more right now. As he says, every company has incidents, and how you react can define you as a company. Having tooling to help you manage that process helps give you structure at a time you need it most.