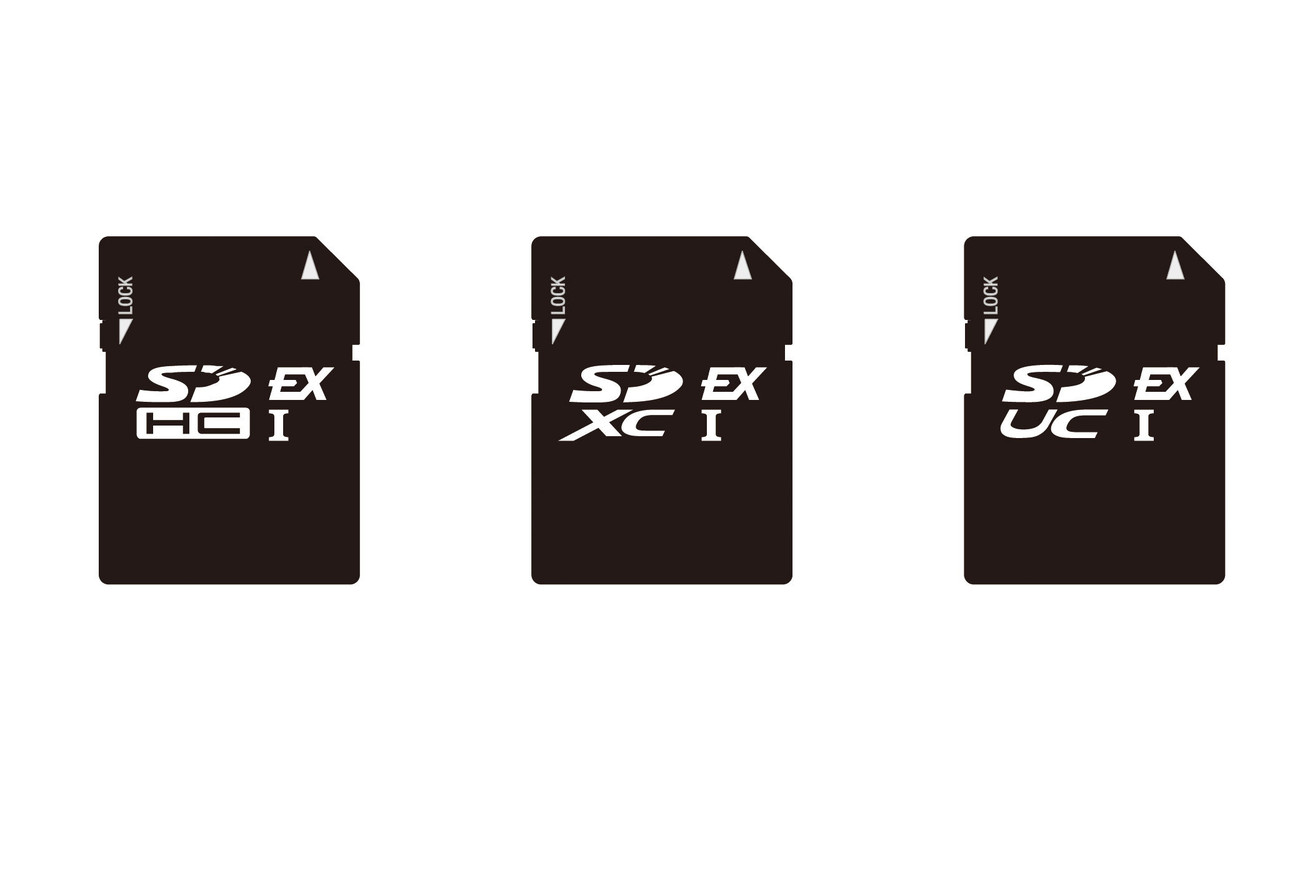 The SD Association, the group that sets the standards for memory cards, announced a new SD 8.0 specification for SD Express memory cards today that will allow the cards to transfer data at a rate of nearly four gigabytes per second, in large part thanks to utilizing PCIe 4.0 and NVMe interfaces commonly found in solid-state drives. That faster transfer rate could be useful as new technologies, like 8K video, create ever-larger files, which in turn require faster throughput if you want to transfer data in a timely manner.

Specifically, the 8.0 specification allows for transfer speeds of up to 3,938 megabytes per second, according to an SD Association white paper. That’s a significant jump from the maximum transfer speeds of 985 megabytes per second you’d find in cards built to the SD 7.0 and SD7.1 specs, which utilized the slower PCIe 3.1 interface. The new specification will be available on SDHC, SDXC, and SDUC memory cards, says the SD Association, which means it could theoretically be used on a 128TB SDUC card, which is currently the highest amount of memory supported by an SD card.

Although the spec was announced today, that doesn’t mean you can run to Best Buy and pick up a new card with the SD 8.0 specification — you’ll have to wait until memory card makers actually implement the specification into upcoming products. You’ll also need devices that read the cards on the hardware end — like laptops, cameras, and card readers — to support the spec, a process that’s likely to take quite a while.