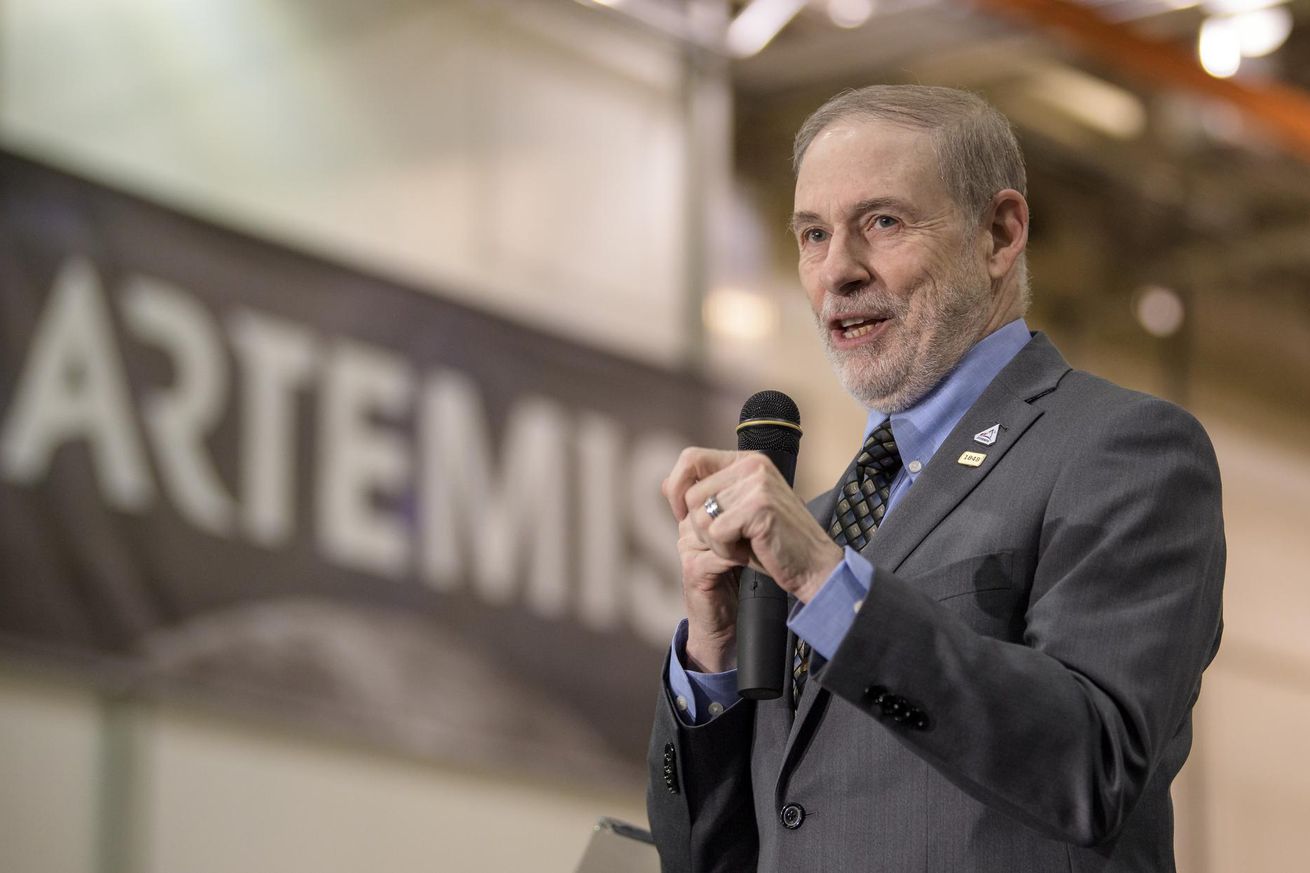 The head of NASA’s human exploration program, Doug Loverro, has resigned less than six months after assuming the position within the agency, according to a NASA memo. The drastic change in leadership comes just a week before NASA will launch its first astronauts from the US in nearly a decade, on top of SpaceX’s new Crew Dragon spacecraft.

This is the second time during the Trump administration that this role has been in turmoil. In July 2019, NASA demoted the original person in this position, William Gerstenmaier, who had been serving as the associate administrator for human exploration at NASA for nearly 15 years. Loverro took over the position in December after a long search by NASA, but now his tenure has been cut short.

“Loverro hit the ground running this year and has made significant progress in his time at NASA.”

“Loverro hit the ground running this year and has made significant progress in his time at NASA,” a memo to NASA employees states. “His leadership of [human exploration] has moved us closer to accomplishing our goal of landing the first woman and the next man on the Moon in 2024. Loverro has dedicated more than four decades of his life in service to our country, and we thank him for his service and contributions to the agency.”

Loverro resigned on Monday, May 18th, however NASA administrator Jim Bridenstine did not mention the change to Vice President Mike Pence during the meeting of the National Space Council, which took place on Tuesday, May 19th. In a memo to staff, Loverro attributes his resignation to a risk he took earlier this year, but doesn’t explain what it was. “Our mission is certainly not easy, nor for the faint of heart, and risk-taking is part of the job description,” he writes. “The risks we take, whether technical, political, or personal, all have potential consequences if we judge them incorrectly. I took such a risk earlier in the year because I judged it necessary to fulfill our mission. Now, over the balance of time, it is clear that I made a mistake in that choice for which I alone must bear the consequences.”

Ken Bowersox, who filled the position temporarily when Gerstenmaier was demoted, will take over the role once again now that Loverro is gone. Bowersox is a former astronaut and currently the deputy associate administrator for human exploration.

As the associate administrator for human spaceflight, Loverro oversaw the agency’s Artemis program, the plan to send the first woman and the next man to the Moon by 2024. Loverro had also been in charge of reorganizing NASA’s plans to help turn low Earth orbit into a more commercial domain. “I want to be clear that the fact that I am taking this step has nothing to do with your performance as an organization nor with the plans we have placed in motion to fulfill our mission,” Loverro wrote in a memo to staff. “If anything, your performance and those plans make everything we have worked for over the past six months more attainable and more certain than ever before. My leaving is because of my personal actions, not anything we have accomplished together.”

I am deeply concerned over this sudden resignation, especially eight days before the first scheduled launch of US astronauts on US soil in almost a decade. Under this Administration, we’ve seen a pattern of abrupt departures that have disrupted our efforts at human space flight. https://twitter.com/NPR/status/1262873934300622854 …

NASA’s head of human spaceflight, Doug Loverro, has abruptly resigned — just one week before a historic test flight to send astronauts up in a new space capsule developed by SpaceX.https://trib.al/QczU5b9

247 people are talking about this

It’s a wild time for this kind of change, too, as Loverro has been effectively overseeing NASA’s Commercial Crew Program, which has been developing new private vehicles to take astronauts to and from the International Space Station. SpaceX is set to fly its first two astronauts through the program on May 27th, a little more than a week away. And the timing is not sitting well with some, including Rep. Kendra Horn (D-OK) who is the chair of the House subcommittee that oversees NASA.

NASA argues that the change will not affect the program or the mission, and Loverro tells The Verge that his departure has “nothing” to do with Commercial Crew. However he said he could not go into detail about why he left, beyond what he wrote in his memo.

“We have full confidence in the work [program manager] Kathy Lueders and her entire Commercial Crew team have done to bring us here,” NASA’s memo states. “This test flight will be a historic and momentous occasion that will see the return of human spaceflight to our country, and the incredible dedication by the men and women of NASA is what has made this mission possible.”