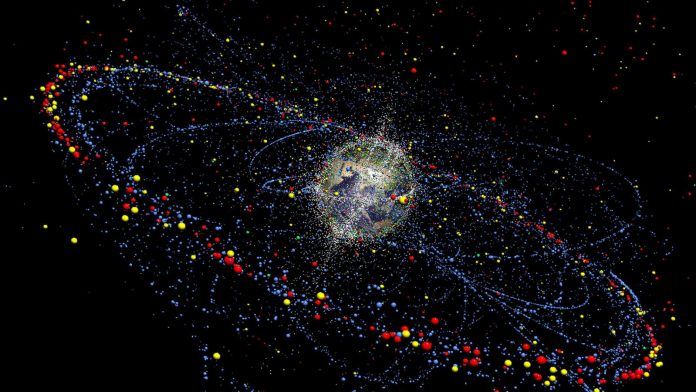 We have heard about zombies only in the reel world through movies. But what if we tell you that zombies could be found beyond Earth too. But this time it is not the zombie creature but a satellite which is being termed as a Zombie Satellite.

The National Aeronautics and Space Administration (NASA) had launched an orbiter called IMAGE many years back with which the space organization lost contact. After almost a decade the NASA had found signals from the lost orbiter.

The scientists found out about IMAGE with the help of a satellite watcher who showed that the orbiter is trying to contact Earth. The signals started receiving early January and keep on fluctuating since then when at present strong signals were started receiving again.

One of the engineers of NASA stated that it was one of the most important contributions by them and they have spent millions of amounts to receive signals and share the information with NASA.

The use of the IMAGE was to share insights about the north and south poles of the Earth and share pictures of the Earth’s magnetosphere. The IMAGE had been claimed as one of the most valuable missions of space with which they lost contact in 2005.