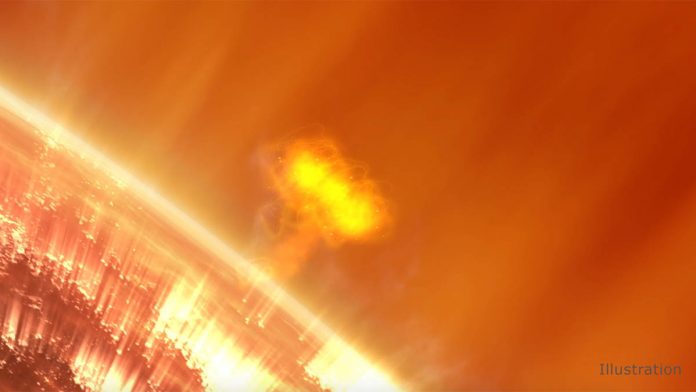 It is evident from the heat emitted by the sun indicates that our Sun has a bit of temper. With this, NASA wants to know more about the impact of this star’s solar particles on the space and the astronauts and also on the spacecraft that the agency is sending there.

With the effect of the information released by NASA recently, they reveal that they are moving forward with the Sun Radio Interferometer Space Experiment (SunRISE) mission. They also unravel about the cost of the mission which comes to about $62.6 million price tag and is scheduled to launch during the year 2023.

Solar particle storms are known to eruptions and spew radiations into the outer space. This would be the major hazard for space explorers including for robotic and humans. The more we come to know about the sun’s eruption with regarding the space weather events, the more we can migrate their effects on the astronauts and spacecraft.

Further, regarding the SunRise, it contains six CubeSats, which is compared to the size of the toaster ovens. Moreover, the solar-powered spacecraft will together work to create 3D maps to pinpoint where there is burst in the giant particles that are originated from the sun and know how they evolve as they expand outward into space.