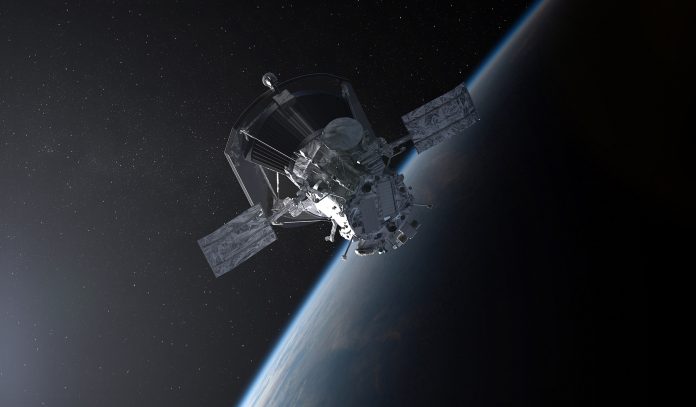 SunRISE- Sun Radio Interferometer Space Experiment is the new mission started by the National Aeronautics and Space Administration ( NASA) with the aim to study the giant solar particle storms.

It will help to study in-depth about the gigantic storms taking place in the Sun. The concept study will take place for a period of 11 months which will help to understand and get knowledge about the solar system.

NASA had selected SunRISE from the two Mission of Opportunity proposals which aims at inexpensive and reasonable missions with more of smart work and creativity. The missions would help to understand what radiation affects the spacecraft and the astronauts have to go through while on their space expedition.

The sunRISE consists of 6 CubeSats totally which will run on solar power and would send images of the radio signals and would even make a map of the magnetic fields going out from the Sun into space. The project of designing, building, and launching is led by Justin Kasper and managed by NASA’s Jet Propulsion Laboratory(JPL).

If this mission goes as planned, it would help scientists worldwide to know much more about the unusual activities that take place in our Universe. It will also help them to analyze all kinds of favorable and unfavorable conditions for humans who will visit space in future dates.