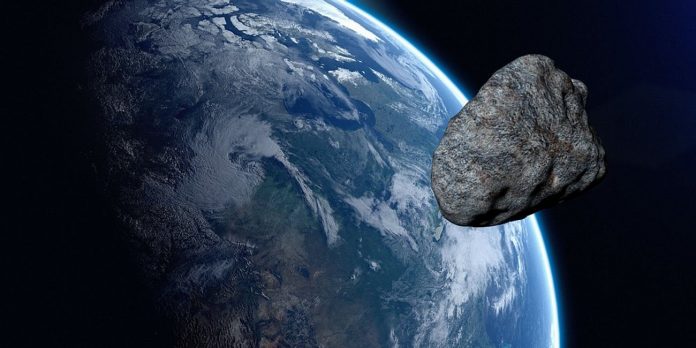 A Near-Earth Object (NEO) had been referred to as ‘potentially hazardous’ by the National Aeronautics and Space Administration (NASA) which would soon have a close approach with our Blue Planet.

The asteroid named, 2012 XA133 would approach Earth on 2 April 2020 but no need to worry as the space rock would not hit the Earth. An asteroid comes into the category of being potentially hazardous, which is about 390m wide which collides with the planet can cause severe destruction.

The NASA scientists are continuously monitoring the movement of the asteroid which will be 4.1 million miles away from Earth. Since there are numerous near-earth objects which in the past have collided with the planet hence it is very important to keep a constant lookout on such objects.

Not only NASA but the European Space Agency (ESA) is also continuously keeping a track of the movement of about 6 asteroids which would take place in a month and have to given the tag of being potentially hazardous to the above-mentioned asteroid.

Since these asteroids orbit around the Sun, it becomes riskier to hit the Blue Planet.