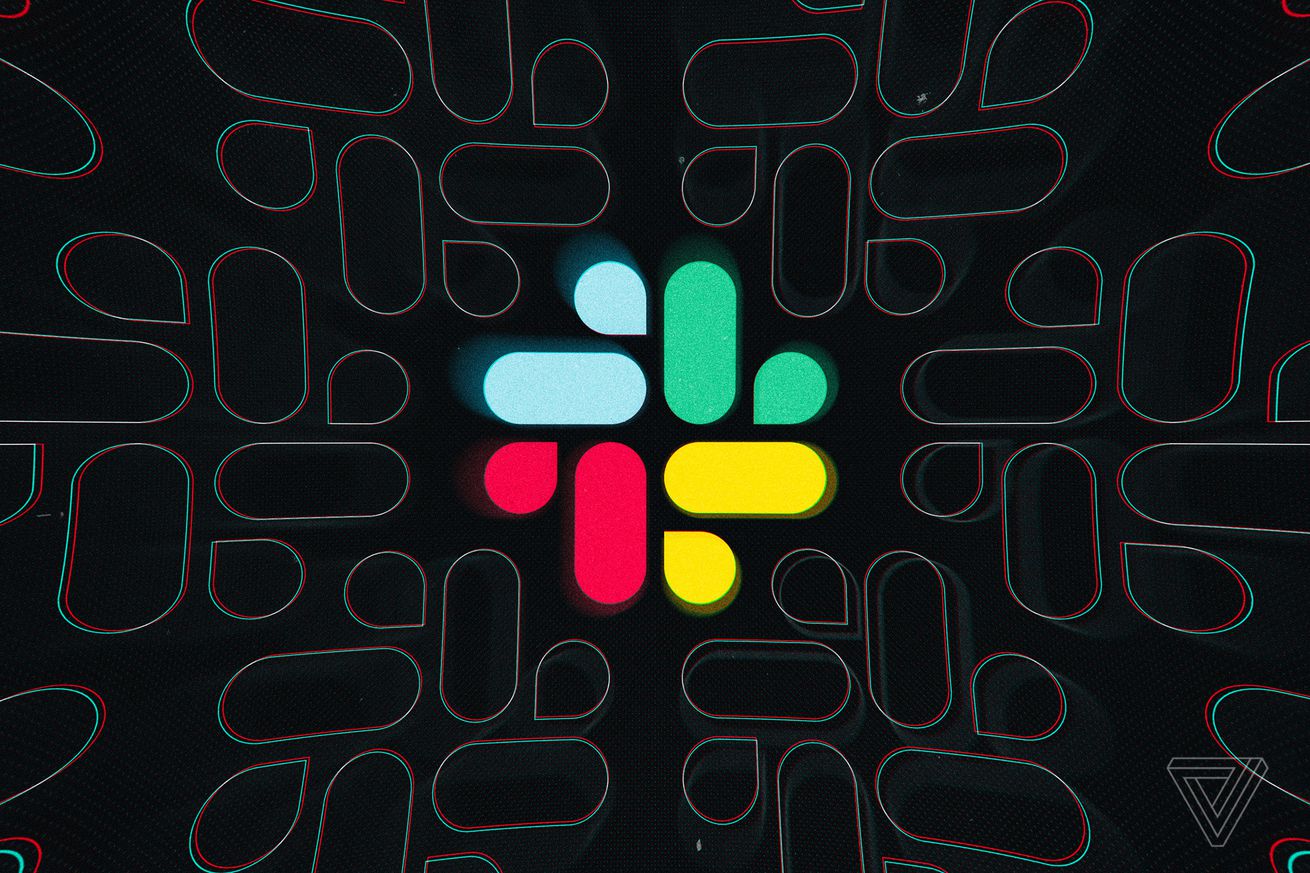 Microsoft Teams isn’t the only business-focused chat and communications app that’s seeing a spike in demand. Slack is revealing today that it has hit new user records for simultaneously connected users, thanks to a surge in demand for remote working amid the ongoing coronavirus pandemic.

Slack previously revealed it has 12 million daily active users back in October, but the company has not publicly updated this number since. Microsoft Teams usage has soared over the past year, reaching 44 million daily active users during a big increase in demand earlier this month. Slack has instead been trying to steer the conversation to how many actions are taken in Slack compared to its competitors, and how much people love to use its app.

Slack is also overhauling its design for the biggest revamp in its history. The new design, which includes a focus on simplification and customization, is rolling out to existing customers over the coming weeks. But in a refreshingly honest note, Slack CEO Stewart Butterfield admits there’s still more to do. “If you’re just getting started on Slack, I’m sorry: there are still some rough spots,” admits Butterfield. “It’s not as easy to get used to as we’d like. But we’re working hard to simplify and guide people towards effective usage. It’s worth the effort. When it works, you’ll never go back to email.”

Slack also revealed last month that IBM has picked it over Microsoft Teams to power the company’s chat communications for its 330,000 employees. IBM has long been Slack’s biggest customer, but IBM’s decision to roll out Slack to all of its employees comes just weeks after Microsoft started a big TV ad push to convince businesses to pick Teams instead of Slack.

Microsoft also has its eyes on Zoom, just as more businesses turn to its video conferencing solution. Even consumers are flocking to the app instead of Skype. Microsoft is planning to hold an Office press event on Monday, where the company is expected to unveil a more consumer-focused version of Microsoft Teams.