Financial markets may be sliding globally, but interest in stock trading apps soars 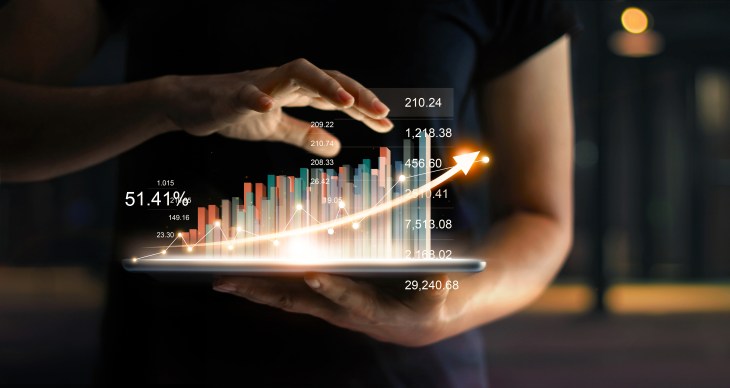 The stock markets are having a very rough month, but interest in stock trading apps is skyrocketing, according to data from industry trackers and companies themselves.

Across the board — from speculative stock trading apps offered by startups like Robinhood,  to savings-focused investment applications like Acorns, and established companies like Etrade — would-be investors are turning to trading even as the markets are at their most volatile.

Following precipitous declines over the past week, stocks were roaring back today, with major market indices posting their biggest gains since the financial crisis of 2008.

Over the same period, the stock trading startup Robinhood, which had suffered early outages as the markets began its wild swings, recorded some of its biggest growth numbers of the year. 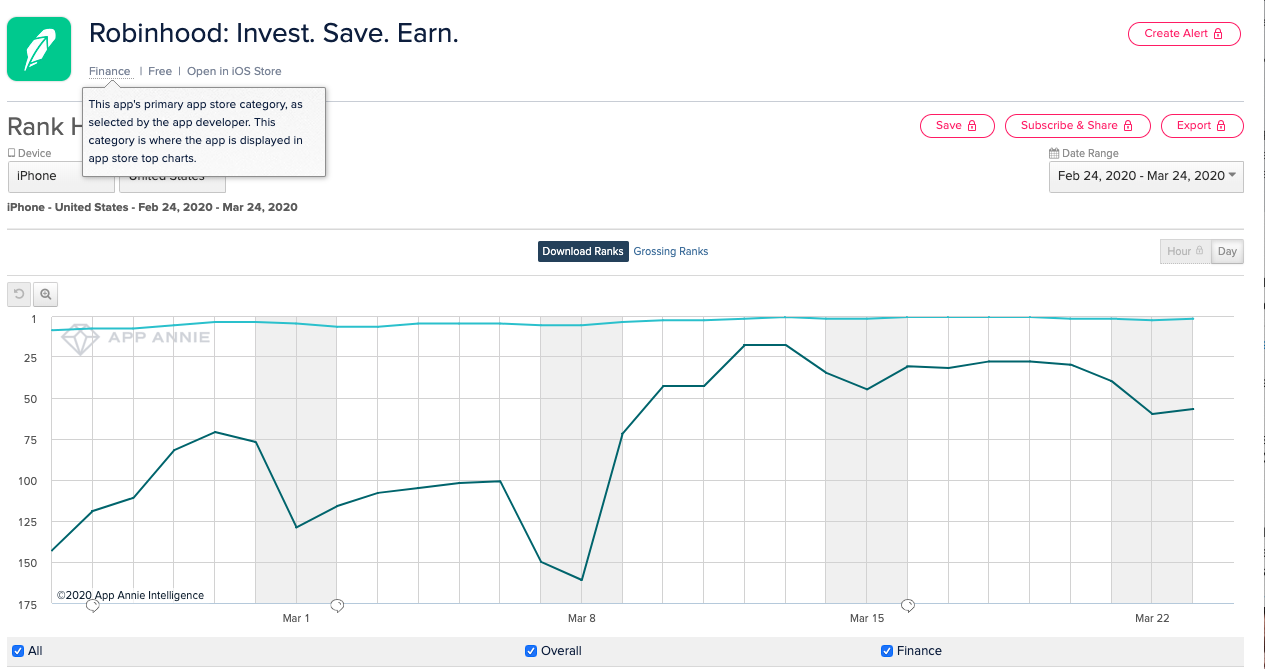 Robinhood may be one beneficiary of the markets’ movement, but it’s hardly the only one.

New customer growth at Acorns  hit a new high of 9,800 signups last Thursday — a day that stock markets recorded their second-worst day of trading since 1987.  That 9,800 sign up figure is about 45 percent more than the company normally records. In total, the company recently hit a milestone of 7 million signups.

That surge in interest shows that users of tradings apps are showing some confidence in the long-term health of the markets and are not scared off by volatility.

“The market is down 30 percent,” said Noah Kerner, the chief executive officer of Acorns. “It’s on sale.”

Kerner said that now is the time when investors may see the biggest gains from getting into the market. “Every downturn in history has ended in an upturn,” Kerner said. “Pulling your money out of the market now means you lock in losses. Last time I checked, nobody likes losses.”

The emphasis that President Trump places on the markets may also be playing a role in increasing awareness among everyday Americans, according to Kerner.

“The President and Administration have brought a lot of focus on economics and the markets more generally. You have a lot of products in fintech, especially ours, that have prioritized financial education — and spreading information in simple, digestible ways,” he said. “The message is out there that the market is on sale and people are engaging with it.”

Some of the largest names in stock trading are also enjoying new boosts in downloads and activity. Etrade, for instance, is showing a surge of interest from new investors, at least according to App Annie data. 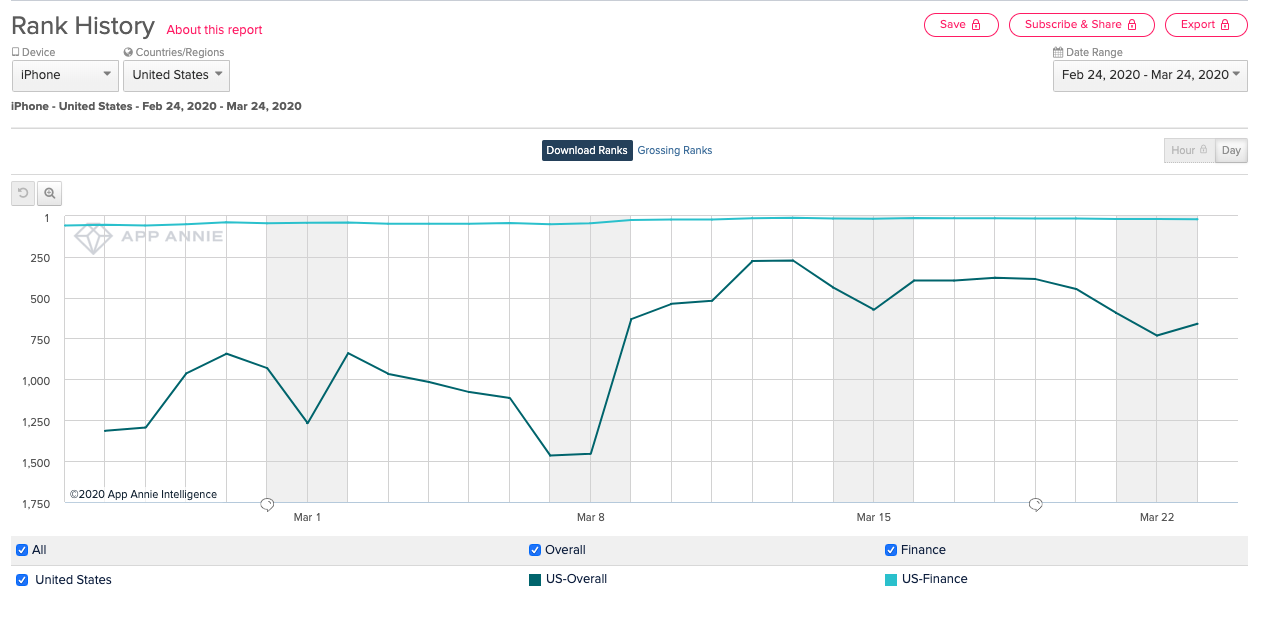