The notes of the new millennium, a critique of inequality

This work is divided into 4 different series that revolve around the theme of poverty.

In the first, bank notes from different countries are printed with the faces of poor children, showing the inequality in the world.

A contrast that highlights poverty to make people aware of this underworld and make it visible under a different prism. It is economic aid itself that can prevent poverty, which is represented here in a clear and direct way.

In the second we see poor children tattooed with the image of the world. “Let us make a world where everyone fits, and where no one lacks what human dignity demands”, says the artist.

In the third series poverty appears on the covers of magazines dedicated to beauty, showing both realities. Here she contrasts the trade in aesthetics with images of people whose basic needs are not covered.

“This series confirms that we have a lot compared to those who have nothing. Many people suffer and die because of bad living and few efforts are made to remedy this situation”, emphasizes Berta Jayo.

In the fourth and last series there are different photographs that testify in black and white the precariousness, while the sky, in its color, illuminates it.

“We live in a world where access to a good education, to a good way of life, is fortunately within the reach of many, without realizing that millions of people live in a precarious way and without any help”, explains Berta.

The exhibition will be open to the public from March 9th to April 26th in the Central Library of Cantabria in Santander. This project is sponsored by the Government of Cantabria.

Berta Jayo will also present a new version of her latest book ‘Regalos de Dios’ during this period. 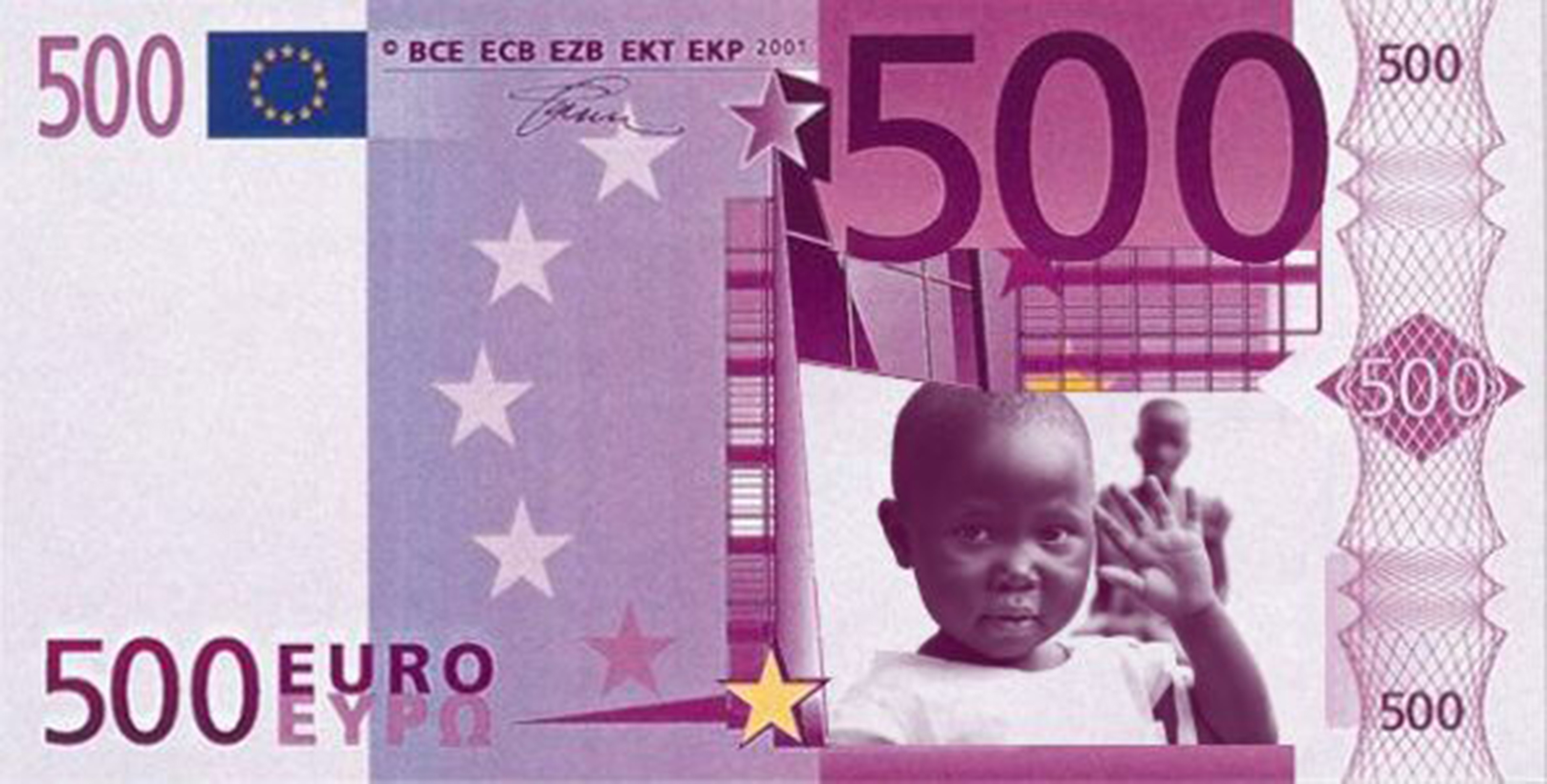 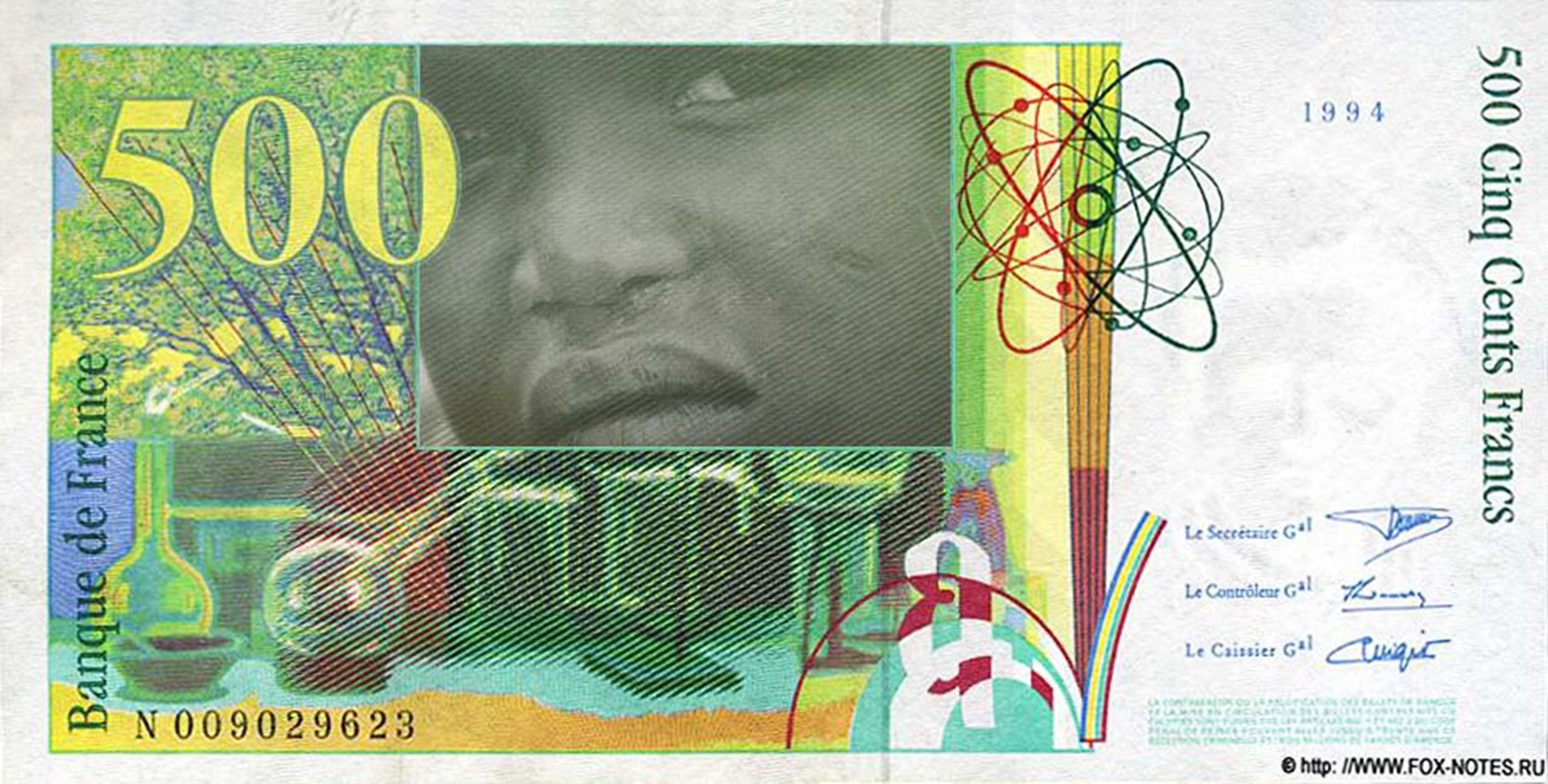