GeoDB, the first global marketplace for big data that will reward users for the data they generate 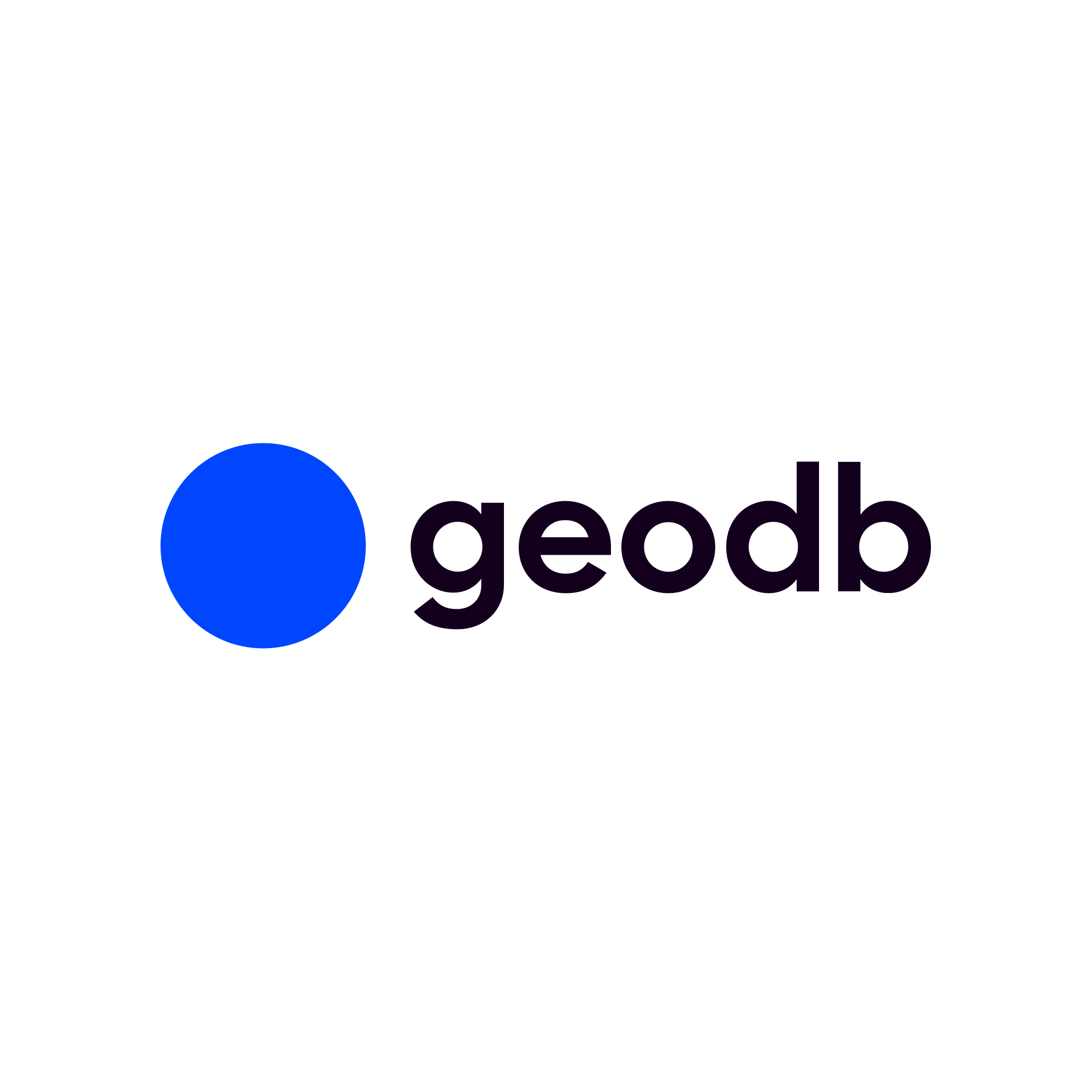 The english company founded by spanish entrepreneurs recently won the startup competition at the Blockchain Summit in Barcelona. GeoDB has designed a global Big Data marketplace based on blockchain that rewards users for the anonymous data they generate

The company has already raised three million euros in two funding rounds and is looking to raise another three million in its third round for global launch in 2020 through private investors, Family Offices and Seedrs.

GeoDB, the Big Data company based on blockchain technology, was the winner of the startup competition held within the Smart City Expo World Congress in Barcelona. The London-based company, founded by Spaniards Luis Gelado, Manuel de la Esperanza, Sacha Gordillo and Francisco Gordillo, who collected the award in Barcelona, has created a Big Data P2P ecosystem that rewards users for the anonymous data they generate.

The company beat out numerous companies from around the world, and the award jury gave GeoDB the opportunity to list the Geo, the utility token on which the entire ecosystem’s operations are structured, in one of the world’s best markets, Kucoin. This award is valued at 50,000 euros. In addition, the founders of GeoDB will be invited to attend the exclusive Draper University in Silicon Valley with a scholarship from the renowned investor Tim Draper. One of the best startup acceleration programs in Silicon Valley.

Luis Gelado, co-founder of GeoDB, believes that this award “is one more example of the company’s journey and how the market positively values all the advances made since the company’s foundation in 2018. The award consolidates our position and builds confidence around a model that aims to drive and improve an entire industry of more than $200 billion annually”.

The company, which operates through a decentralized data buying and selling ecosystem based on blockchain technology, has won the award organized by INNMIND at the Smart City Expo World Congress. The event brought together more than 1,000 exhibitors, 400 speakers, 140 countries represented and more than 25,000 visitors.

GeoDB has already successfully closed two rounds of private financing, for an accumulated capital of three million euros, and is now in a third round where it will attract another three million. This round is open to small investors through the crowdfunding Seedrs platform, where they can already register through the link: geodb.seedrs.com. The company has a team of 20 people in the Technology area, which will be expanded to 30 professionals by summer. GeoDB will hire developers, specialists in Marketing and Business Development.

GeoDB already has strategic alliances in the Big Data sector for launch after the summer of 2020, ensuring a first impact on at least 15 million users and multiple companies interested in using the ecosystem as an alternative source of purchasing information.