Real Madrid: winning La Liga is top of the list 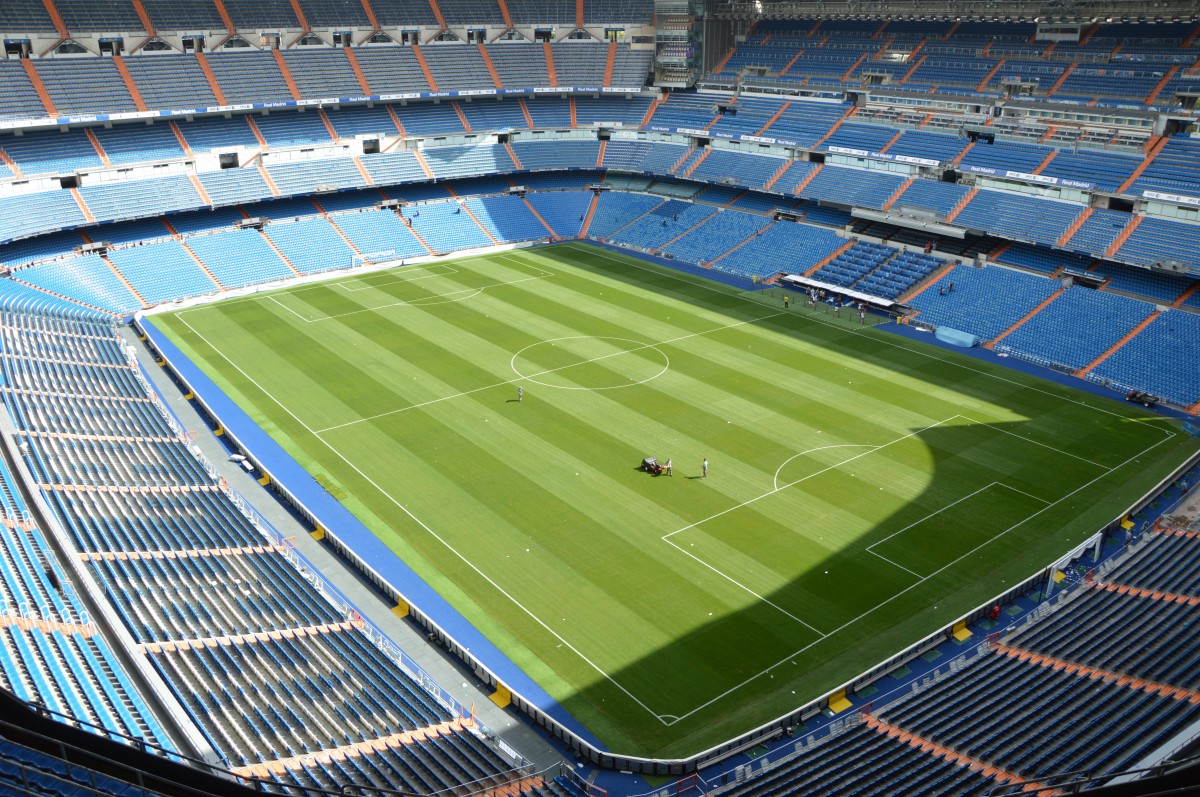 The great season “merengue” positions the club as the favorite to win La Liga Santander championship. Bets indicate a great difference with its direct opponents beyond the standings, separating them by a few points.

Although few points separate Zidane’s team with its rival, the Barcelona of Quique Setién, bets indicate that it is the favorite for fans to keep the cup. You can also point and choose your favorite team; you only need the bonus code and enjoy to be part of it!

After the defeat of Barcelona in Valencia, Madrid snatched the lead and kept the top of La Liga standings. Since then, the “merengue” team has held the top spot and won the trust of the tournament fans. The coach of the white team, Zinedine Zidane, spoke about this through the press and indicated that it is key for them to continue with what they are doing, with concentration and intensity. On the other hand, he strengthened the confidence in the team, stating that “the DNA of Madrid is to attack.”

The young Brazilian player, Reinier Jesus Carvalho, has arrived in Madrid. He signed for Real from Flamengo for 30 million euros (plus five million more in variables) and landed in the Spanish capital in time to be officially unveiled at the Santiago Bernabéu. The Brazilian said in the press conference that he fulfill a childhood dream. He thanked his family for their support and mentioned he wants to be part of the history of this great club.

Sergio Ramos’s contract with Real Madrid ends in 2021, and the captain’s renovation is stuck. The Madrid emblem will leave the white team if only one more year of the contract is offered. Everything indicated that Real Madrid would not put obstacles and offer two years of the contract to Sergio Ramos, but there is a certain part of the dome that does not see with good eyes to extend more than one year the contract to the player who will turn 34 years next March 30.

On the other side

Quique Setién, coach of the Culé team, said that Barcelona must continue to be taken into account for La Liga since it is second in this competition and by very few points of difference. He generated confidence in his team, stating that many Leagues have been defined by details in the last minutes and that there is still much to play.

On the other hand, the most important player of the club, Lionel Messi, is in a bad moment with the leadership and is not comfortable in the club, there is talk of his departure and offers from other European clubs. The Argentinian is on his longest La Liga goal drought in six years.

Barcelona was forced to deny hiring a company to attack Lionel Messi on social media and then posted 8 tweets praising his “extraordinary” year.

Who is the favorite of the Champions League?

The decisive stage of the maximum competition begins, which will lead us to meet the winner in the final of Istanbul towards the end of May. Despite its disappointing season in the Premier League, Pep Guardiola’s Manchester City is the favorite to date the ‘Orejona’ under his arm on May 30.

Behind City are Barcelona and Liverpool as favorites, and those who are least likely according to the bets are their rivals: Olympique, Napoli, and Atlético de Madrid.

Bayern Munich’s Polish striker Lewandowski, who will face Chelsea, has 10 goals and is the favorite according to the bets to be the top producer of this edition. In the second position, one of the sensations of the competition: Haaland. The Norwegian, who has signed for Borussia Dortmund, has 8 goals.

Barcelona and Real Madrid are fighting it out for Lautaro Martinez with both willing to pay £92 million Inter Milan release clause. Martinez has been a key part of the Nerazzurri’s rise to the top of Serie A. With 16 goals in 28 appearances, including a Champions League wonder goal; the Argentinian is one of the most sought-after strikers in world football.

On the other hand, Liverpool has intensified its interest in Todd Cantwell, Norwich City’s starlet. He has been one of the better soccer players of the 2019/20 Premier League season.

Barcelona received the OK from La Liga to sign a replacement for Ousmane Dembélé since he suffers a long-term leave  (six months). With that permitted under the arm, the Catalan entity has gone on the market to try to close the incorporation of a striker as soon as possible. Therefore, the agent of Martin Braithwaite traveled to Barcelona to meet with the leadership of the Catalan club.

La Liga is one of the most viewed competitions in the world. You can still make your bet with the bonus code. Do not stay out and choose your favorite team!