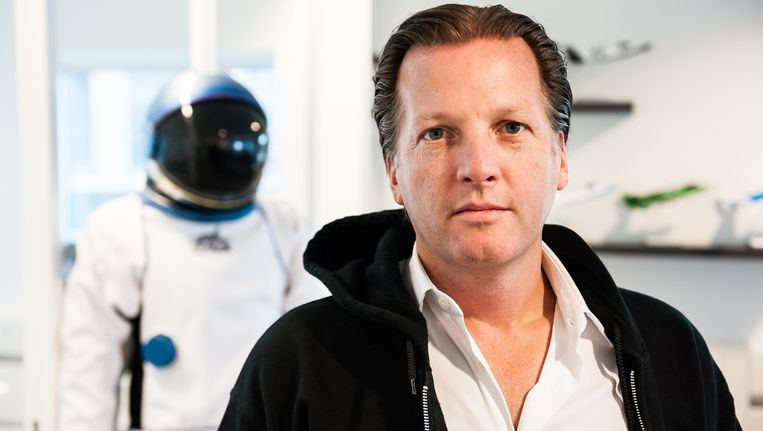 Space exploration is rapidly becoming one of the main endeavors involving the future of mankind. Given the number of private and state-owned companies engaged today in space exploration and funds allocated for it – not to mention the budget of the U.S. National Aeronautics and Space Administration (NASA) – there are grounds to predict that the world is on the cusp of a new large-scale technological breakthrough that will open man’s way to the stars.

The revolution underway is not only about launching more satellites and other spacecraft, or sending astronauts to the moon, Mars and other planets, but also about the more “mundane” use of new opportunities, such as space tourism.

So far, this service is very complicated and costly, and is available only to a small circle of very rich people.

Almost 20 years have passed since the first “tourist” flight to the International Space Station. To date, there have only been seven space tourists. This is not surprising, because the cost of one tourist flight ranges, according to various estimates, from $20 to $35 million. Even the super wealthy find the price exorbitant.

However, the situation in the near future could change dramatically. Several large companies, such as Jeff Bezos’ Blue Origin, Elon Musk’s SpaceX and Richard Branson’s Virgin Galactic, are preparing cheaper flights for their customers to visit outer space.

Virgin Galactic is already selling tickets for a space tour at a price of $250,000. According to media reports, about 600 people have already booked their flights to fly into orbit, including well-known businessmen and show business stars.

NASA has decided not to stand aside and announced that it will open the International Space Station (ISS) for tourists and other commercial purposes.

“NASA is opening the International Space Station for commercial purposes and is entering the market with this, something we have never done before,” said ISS Chief Financial Officer Jeff DeWit in New York.

In fact, we can state that a new tourist destination appears in the world – space, and its popularity will certainly grow.

Although the space tourism market is only emerging, there have already been scam companies that have taken advantage of the hype.