IRS backtracks on whether video game currencies are taxable

But it’s still unclear if you need to report them 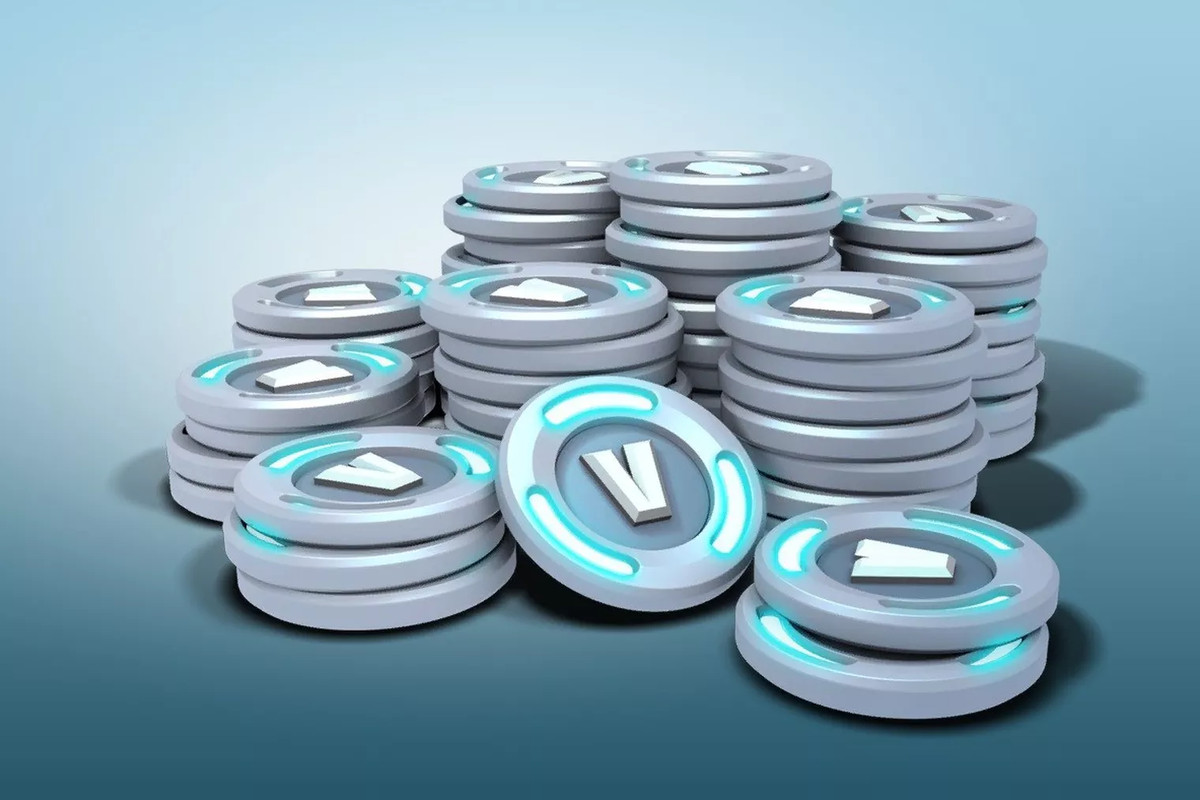 On Wednesday, the IRS quietly changed a provision on its website that said transactions of virtual currency like Fortnite’s V-bucks were taxable and may have to be reported on tax returns, as reported by CNN.

However, the IRS’ inclusion of video game currencies was apparently a mistake. IRS chief counsel Michael Desmond told reporters today that the issue was “corrected and that was done quickly—as soon as it was brought to our attention,” according to Bloomberg Tax. And Desmond was apparently emphatic that there isn’t anything else to read into the situation, according to the author of Bloomberg Tax’s story, Ally Versprille, who questioned Desmond today:

He said: “I am not even looking into that…I’m not saying one way or another. I think I’d be getting ahead of myself if I said anything. Read the website. We posted a correction yesterday.”

Ally Versprille
✔@allyversprille
Desmond said he wants to leave it at that. He said people shouldn’t read more into the gaming currency issue than what is now out there. “It was a website. It was a correction to the website. That’s where it is.”
3
10:56 PM – Feb 13, 2020
Twitter Ads info and privacy

But despite Desmond’s comments and despite mentions of video game currencies being removed from the IRS’ websites, the IRS hasn’t explicitly exempted them from needing to be reported. That could mean you’ll still need to report them, according to tax experts who spoke to Brian Fung, the author of the CNN article on the situation:

But just because the IRS deleted the mention of V-bucks doesn’t resolve the question about V-bucks’s ultimate tax treatment, particularly if the IRS had previously suggested that transactions in V-bucks could be taxable events.

I still haven’t gotten a positive answer from the IRS on the status of game currencies. So tax experts are telling me that until they’re explicitly exempted, you should probably behave as if the IRS never deleted the langauge.

Jerry Brito, executive director of the non-profit cryptocurrency research firm Coincenter, shared one interpretation of the current policies yesterday in a Twitter thread:

Although the IRS has removed V-bucks and Roblox as examples of “convertible virtual currencies” from its FAQ page, I don’t think it can be said that video game currency users have been “freed” from the reporting requirement.

As I noted before, question 1 on the 2019 1040 form reads: “At any time during 2019, did you receive, sell, send, exchange or otherwise acquire any financial interest in any virtual currency?” Notice it doesn’t say *convertible* virtual currency, just virtual currency.

See Jerry Brito’s other Tweets
So until the IRS further clarifies its policies, exactly how you should treat video game currencies on your taxes remains unclear.