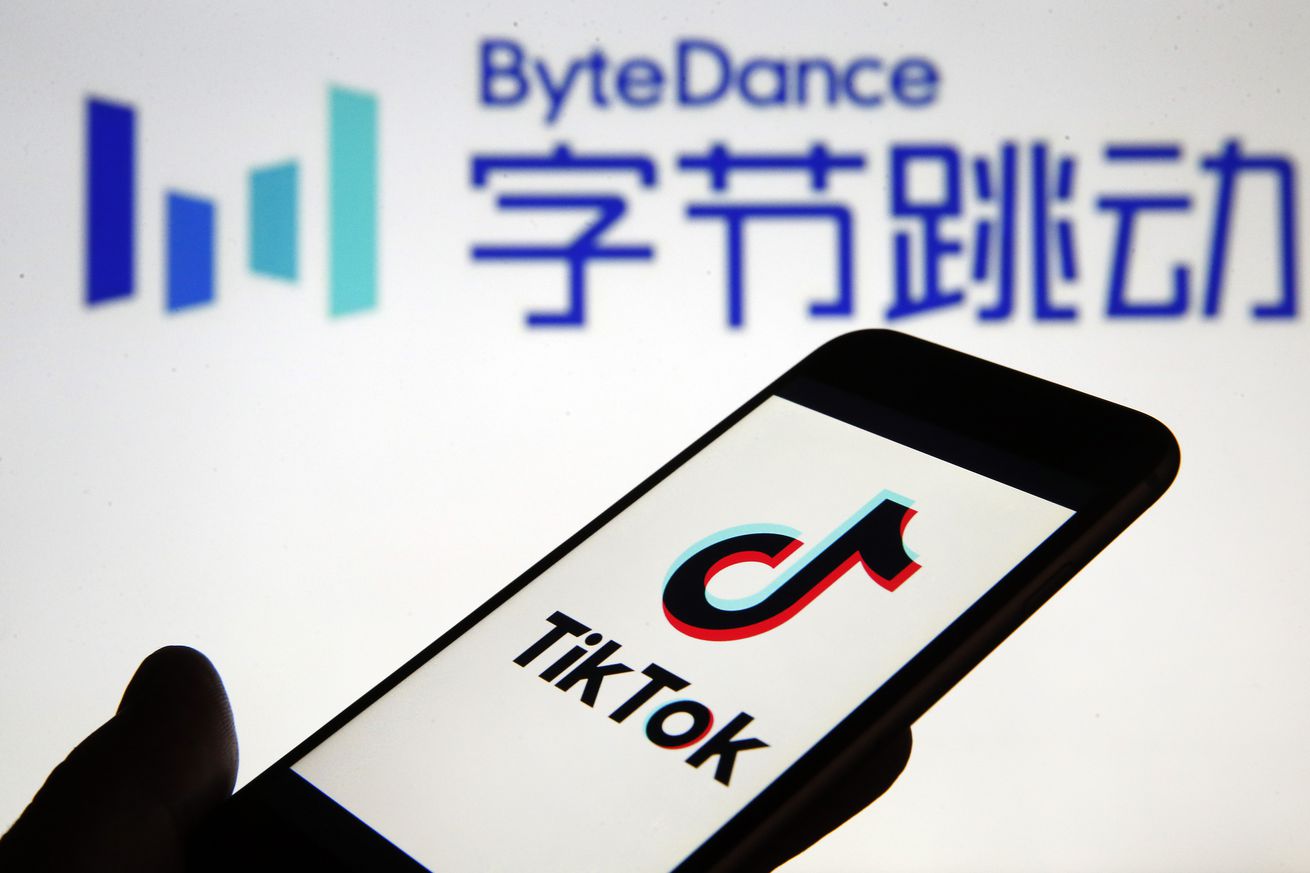 United States Army soldiers can no longer use TikTok on government-owned phones following a decision to ban the app. The move comes amidst ongoing worries that the video app owned by Beijing-based company ByteDance could compromise national security or be used to influence or surveil Americans.

“It is considered a cyber threat,” Army spokeswoman Lt. Col. Robin Ochoa toldMilitary.com, which broke the news on December 30th. The army reportedly used TikTok to recruit members prior to the ban.

Both the Navy and Defense Department sounded alarms on TikTok earlier this month. The Navy previously told its members not to add the app, and to delete it from government-issued devices if it was already installed. The Defense Department also instructed employees to “be wary of applications you download, monitor your phones for unusual and unsolicited texts etc., and delete them immediately and uninstall TikTok to circumvent any exposure of personal information,” according to military.com.

“It is considered a cyber threat”

TikTok has been under scrutiny from the Committee on Foreign Investment in the United States (CFIUS) after lawmakers called for an investigation in October to see whether the Chinese government can collect users’ data or control the content that’s shared. Senator Tom Cotton (R-Arkansas) and Senator Chuck Schumer (D-New York) pointed to the potential for TikTok to be used in election meddling and to silence Hong Kong protesters. The CFIUS is also considering whether ByteDance will be forced to divest in Musical.ly, the app it acquired in 2017 that was the jumping off point for TikTok.

TikTok said in an October statement that it hasn’t removed content because it was asked to do so by the Chinese government, and would not do so in the future. The company added that it stores its US user data in the US (with a backup in Singapore), so it is not subject to Chinese law.

ByteDance dismissed a report from Bloomberg on December 23rd that alleged that it was exploring selling its stake in TikTok following the mounting pressure it’s facing in the US.