Residential Real Estate Innovator REX Closes $40 Million C1 Round Funding, Adding The Founder Of Citadel And Co-Founder Of Madison Dearborn Partners And Bringing The Total Raised To Over $115 Million 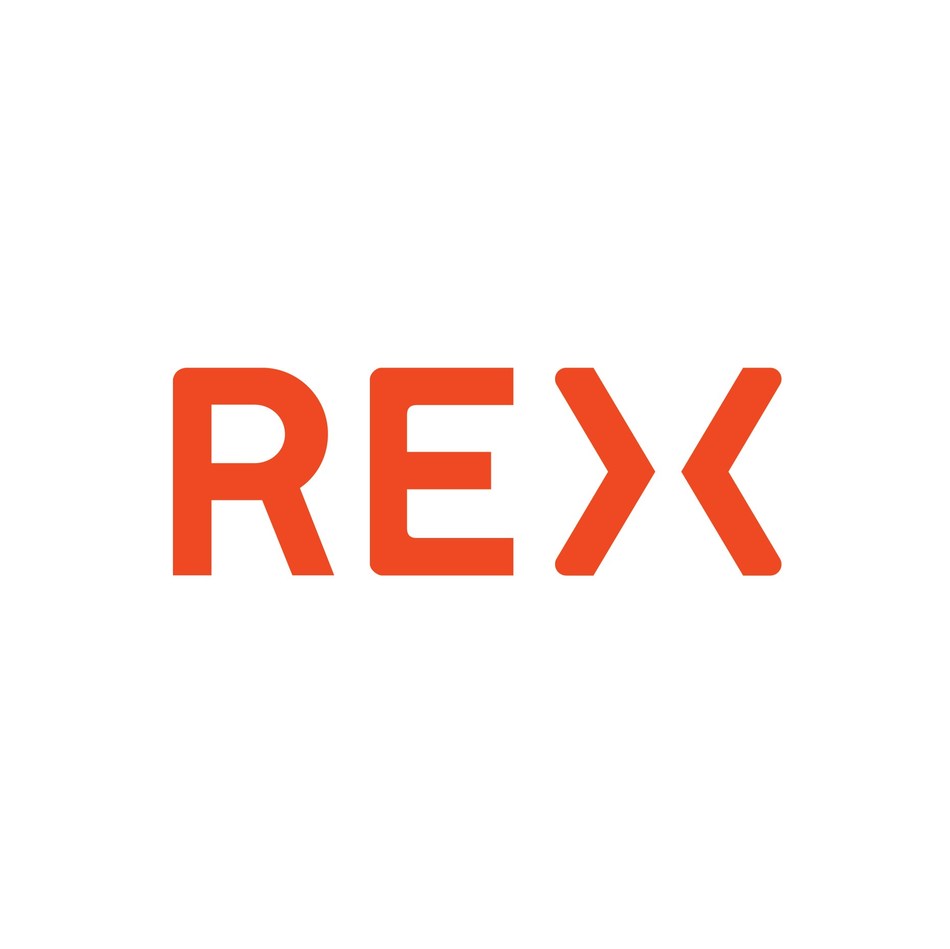 AUSTIN, Texas,– REX, the fast-growing, full-service residential broker that offers a more effective and less expensive way to buy and sell homes using big data and AI, today announced it had secured Series C1 funding of $40 million to complete its national expansion and broaden the availability of mortgage, insurance, escrow and other services it offers.

Now operating in 23 cities in 17 states, REX is one of the very few disrupters in the residential real estate industry to raise more than $100 million in private equity to back its business. REX harnesses new technology to take the stress and confusion out of buying and selling homes, and lowers consumer cost through a transaction-total commission of 2% compared to the 6% charged by most traditional brokers.

By employing data science, machine learning and artificial intelligence, REX is able to price homes more accurately than traditional brokerages; then, target them to qualified buyers through Zillow, Google, Facebook, Trulia and more. Its licensed agents are salaried and incentivized to focus their attention on the customer experience versus commission. In addition, REX makes home buying and selling simpler by offering escrow, titling, mortgage and insurance, all in one place and at competitive rates.

“REX is leading the transformation of an industry that remains stuck in the past and doesn’t provide the value for money that consumers expect,” said REX board member Scott McNealy, co-founder and former CEO of Sun Microsystems. “It’s shown impressive progress in building out its technology and services this year and we’re pleased with the way consumers are responding.”

“REX offers buyers and sellers a less expensive, more effective and far easier way to conduct the most important transaction of their lives,” said REX co-founder and President Lynley Sides. “In contrast to the outrageously high charges levied by the MLS realtor cartel, REX helps families preserve their hard-earned savings.”

One of the leaders of the round is Ken Griffin, the founder and CEO of Citadel LLC, one of the leading firms in the trading of financial securities. “It is terrific to see the advancements that have driven down the cost of trading stocks and bonds being applied to the real estate markets,” Griffin said. “I look forward to supporting REX as it uses predictive analytics and transformative technology to make the dream of home ownership a reality for far more Americans.”

In 2019, REX has increased listings handled year on year by over 300% and expanded in multiple new markets. Since its launch at the end of 2015 in Southern California, REX has represented homes cumulatively valued at over $2 billion and in the process has saved customers over $16 million in fees they would have otherwise paid to traditional brokers. For every 50 homes it sells, REX builds one new home for a family in need.

About REXREX is the first licensed residential real estate brokerage that uses AI and big data to push past the outmoded business practices of traditional realtors by providing better outcomes and experiences for both buyers and sellers at a dramatically lower cost. To find out more about how REX saves consumers money and hassles in what’s typically the most stressful transaction of their lives, visit rexhomes.com and follow REX on Twitter @rex_change, Facebook, or Instagram.