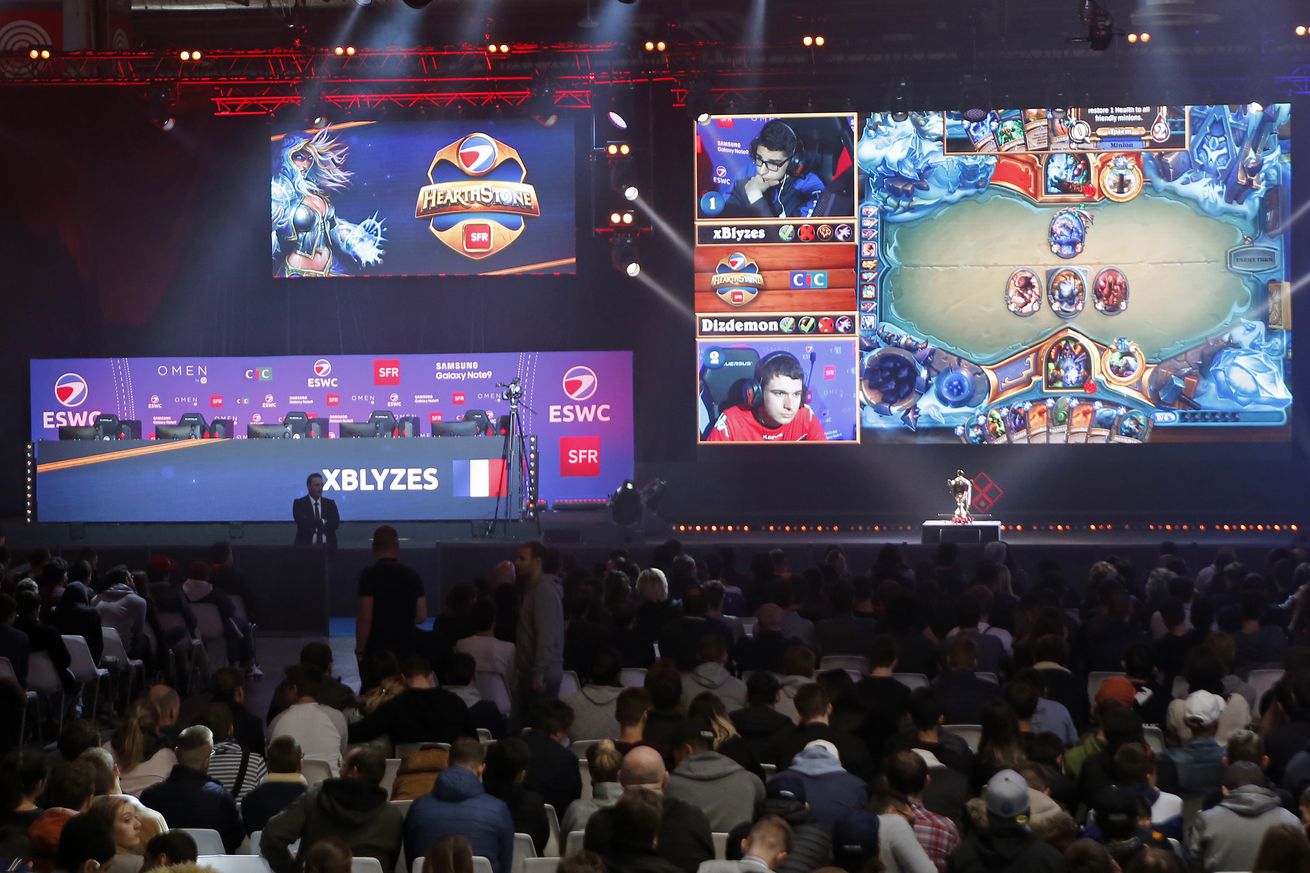 Blizzard Entertainment may be feeling the effects of its controversial ban of Hong Kong Hearthstone player Ng “Blitzchung” Wai Chung for quite some time. The company not only faced a widespread player boycott, condemnations from US lawmakers, and numerous employee walkouts over the decision, but it also lost a key sponsor of its international gaming competitions.

According to The Daily Beast, Mitsubishi decided to pull sponsorships of Blizzard e-sports events after the company banned Wai Chung for voicing support for the Hong Kong protesters in a televised post-game interview earlier this month. Reddit users first noticed the disappearance of the Mitsubishi logo during a recent Asia Pacific Hearthstone tournament, and the company confirmed its decision to pull its sponsorship to The Daily Beast.

The arm of Mitsubishi that pulled its sponsorship support was Mitsubishi Motors Taiwan, the Taiwanese branch of the Japanese auto company. Taiwan is often the subject of contentious disputes between the Chinese government and businesses around the world who risk losing the opportunity to do business in the country’s mainland if they defy in any way the government’s position on Chinese sovereignty of Hong Kong, Taiwan and other territories. Apple recently hid the Taiwan flag in iOS 13’s emoji set if you’re located in Hong Kong or Macau.

After initially announcing a year-long ban of Wai Chung and the tournament announcers who were interviewing him live in early October, Blizzard has sinceshortened the ban to six months in response to the fan and public outcry. But the company also claimed its decision was not motivated by its relationship with the Chinese government, a position critics have found dubious. Blizzard operates numerous online video games in China, and it also oversees e-sports teams and leagues for some of its most successful properties, like Overwatch and Hearthstone, in the country.

The company said it took issue with Wai Chung using the official tournament telecast to express his political views, and it has since banned US college students and Twitch users for continuing to express support for Hong Kong. Blizzard’s annual convention, BlizzCon, starts this Friday, where discussions about the Hong Kong protests will likely become a flashpoint for further controversy. Nonprofit organization Fight for the Future has organized a new gaming-centric campaign called Gamers for Freedom that plans to protest the event.