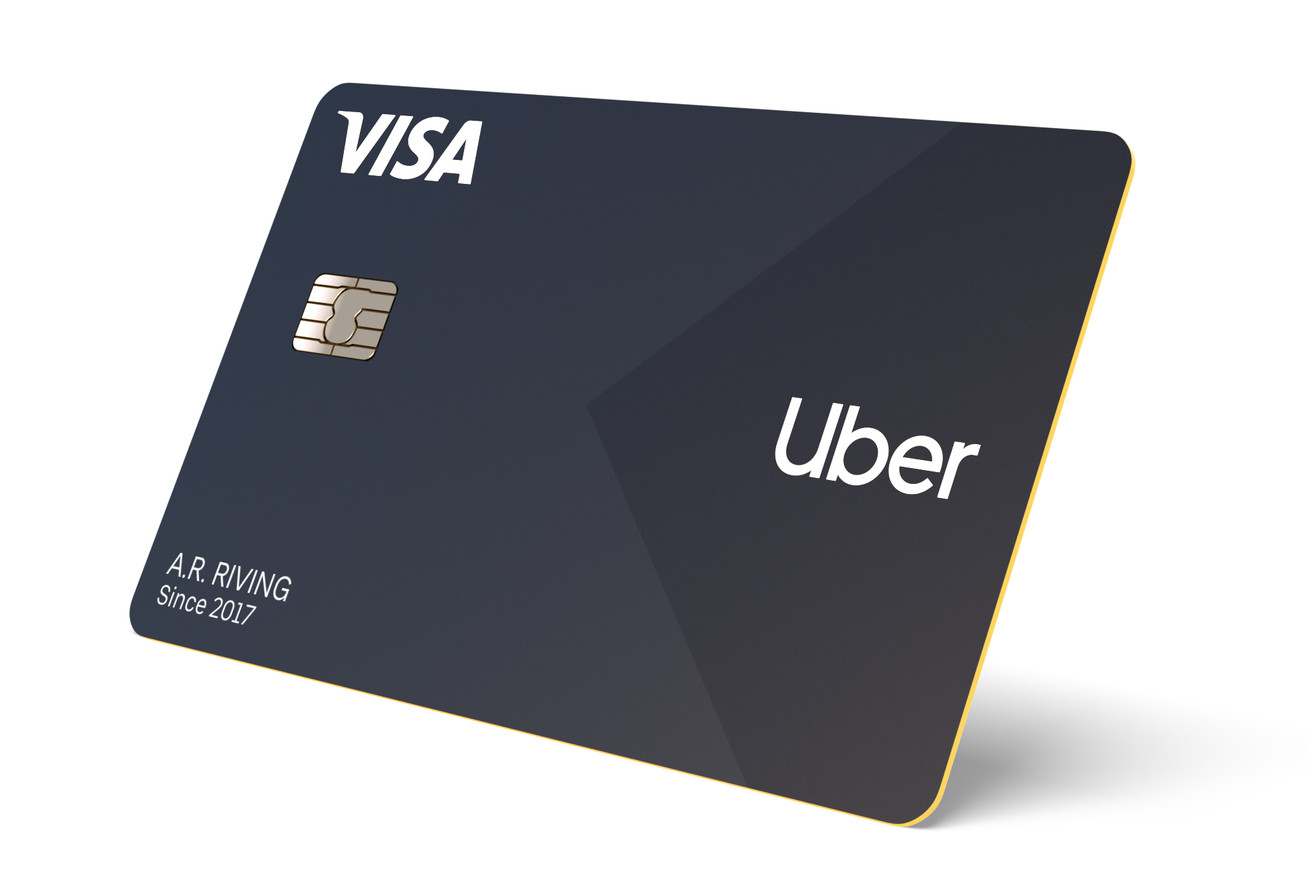 Uber is creating a new division called Uber Money to handle its growing financial services business. The group will oversee everything from the company’s credit and debit card offerings, to digital wallets for riders, to products used by drivers to get paid in a timely manner.

To start out, Uber drivers will have an improved way to get the money they earn on rides instantly, the company says. Typically drivers either wait for weekly payments or cash out using a feature called Instant Pay.

Now, drivers and other freelance workers like Uber Eats couriers will have “real-time access to their earnings after every trip through the Uber Debit account,” the company says. This mobile bank account will mean that Uber’s 4-million-plus drivers and couriers can get their money instantly after every trip or delivery.

Drivers in the US (and other countries soon after) can sign up for a no-fee debit card that is linked to an account provided by Green Dot, a financial technology and bank holding company headquartered in Pasadena, California. Uber is also offering drivers who sign up for the debit card cash back on gas starting at 3 percent and up to 6 percent for the highest tier of Uber Pro drivers.

The digital wallet, which Uber says will allow drivers to “easily track their earning and spending history, manage and move their money, and discover new Uber financial products all in one place,” will start rolling out in the Uber driver app in the coming weeks.

The company is also relaunching its branded credit card, which was first introduced almost two years ago. To get customers to sign up, Uber is offering more rewards, including 5 percent back in “Uber Cash” from spending across the Uber platform, including Uber Rides, Uber Eats, and Jump bikes and scooters. Card holders will also get rewarded for hailing an Uber Copter from Manhattan to JFK Airport.

Uber offering financial services isn’t new — the company piloted an interest-free cash advance program for drivers in California and Michigan back in 2016. It also currently offers an Uber Cash digital wallet for riders, and helps lease cars to drivers through third-party partnerships.

The news about Uber Money, though, is sure to raise concerns among the company’s critics. There are many Uber drivers in debt and struggling to make ends meet. Financial hardships were a driving motivator for California labor groups and lawmakers who passed AB5, the bill that will make it very difficult for Uber to classify its drivers as independent contractors.

Uber is also just the latest tech company to show interest in financial services. Apple recently released a credit card in partnership with Goldman Sachs, and Facebook revealed its plans to remake global finance with its Libra cryptocurrency — an effort that is increasingly losing momentum.