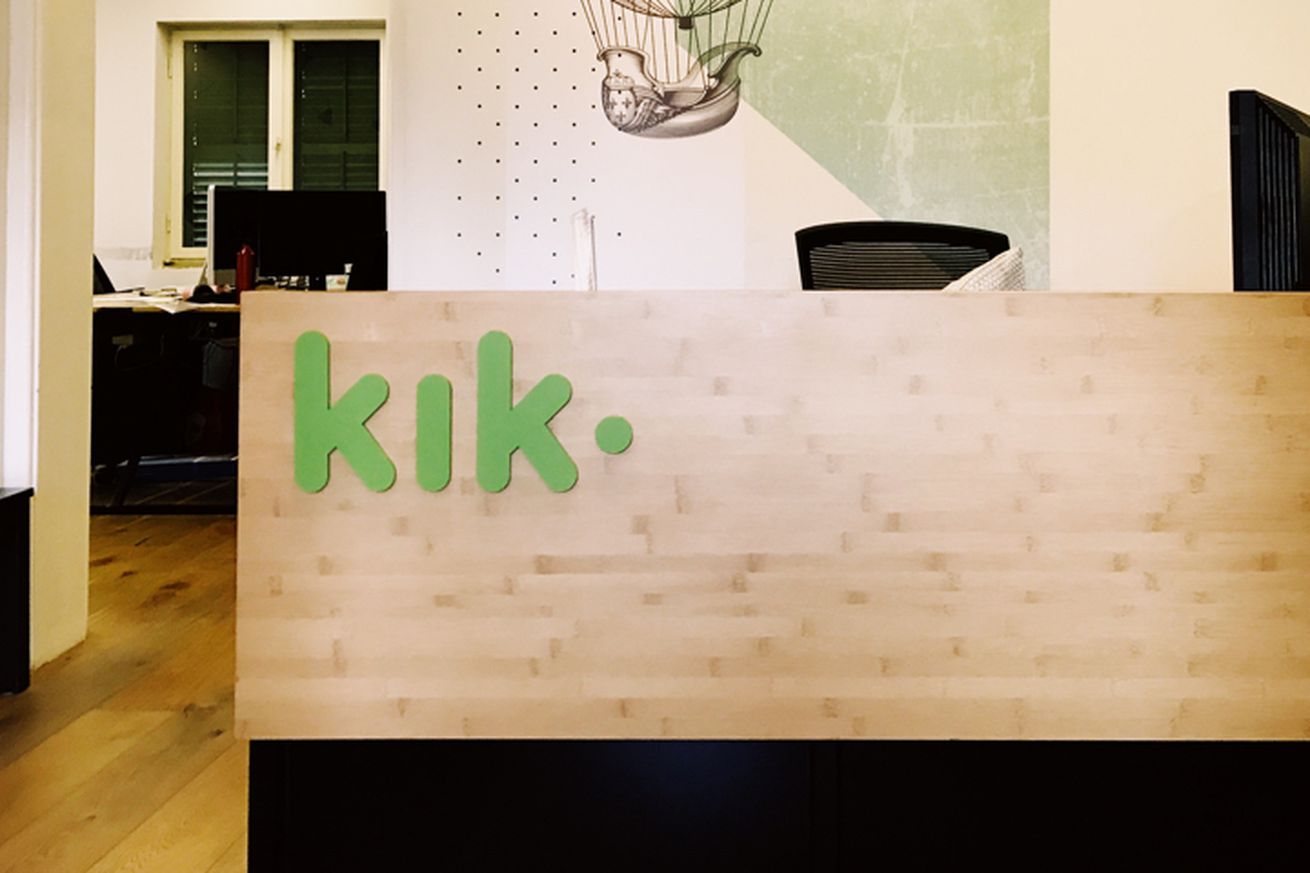 Last month, Kik announced that it would be shutting down the once-popular Kik Messenger app to focus on selling its Kin cryptocurrency, and fighting an SEC battle about the Kin cryptocurrency. But today, in a surprise, it was announced on the Kik blog that Kik Messenger will apparently live on, as it has been purchased by MediaLab, a holding company that owns companies like anonymous-messaging app Whisper and mixtape-sharing service DatPiff.

In the blog post, MediaLab committed to continuing to develop Kik Messenger, saying that it will spend “the next few months” on making the app “faster, more reliable, [and] less buggy.” However, MediaLab also said that, to help pay for the expenses of maintaining the messaging service, it will be introducing ads “over the coming weeks” in a “non-intrusive” way.

The Kin cryptocurrency will also still be part of the app in some way, as MediaLab said that it will “further partner” with the remaining Kik team on “expanding” Kin integration into the service.

It may be too little, too late

In Kik’s original announcement about shutting down Kik Messenger, the company said it would be firing more than 100 employees. We don’t know if those firings happened yet, and today’s blog doesn’t mention if any of the potentially impacted employees will be moving over to MediaLab, so it’s unclear who is actually on the new Messenger team.

While it’s good to see that Kik Messenger will live on, I have to wonder if it’s too little, too late for the app. It seems difficult to come back from an announcement of being shut down, and I don’t feel like integration with an unproven cryptocurrency will bring the app back into popularity. When there already are so many other messaging options out there, I just can’t see Kik getting hugely popular again.