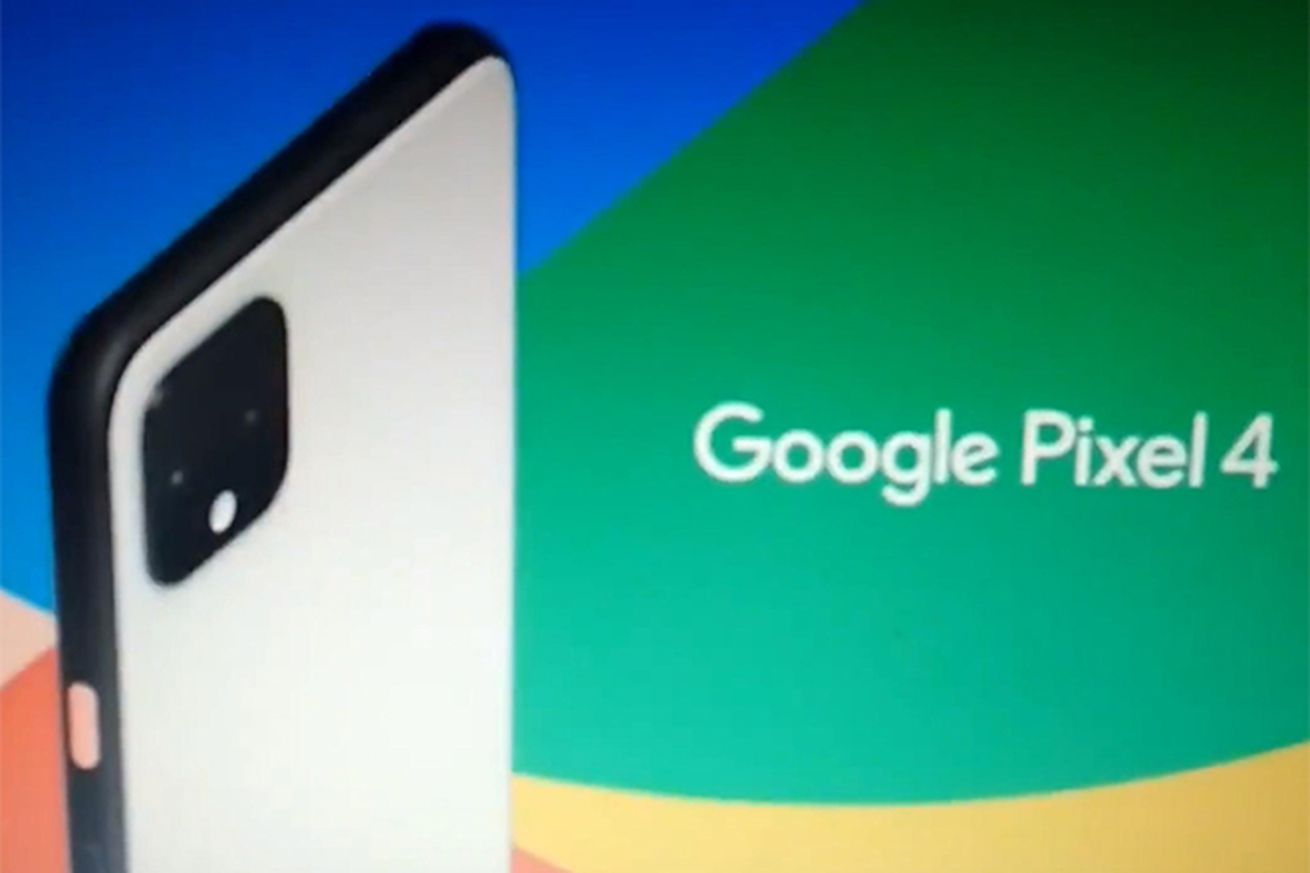 Google appears to be working on a 5G version of the Pixel 4, and it’s possible the phone will be shown as early as next week, according to Nikkei. The standard versions of the Pixel 4, which will be announced at an event next Tuesday, will only support LTE. But Nikkei says that Google has begun “test production” on a model of the phone that includes 5G, too.

It’s not clear when the 5G model will be previewed or released, though. Nikkei says it could be shown next week, but its sources said the announcement could also be held until spring to appear alongside a new budget phone, a successor to the Pixel 3A.

It could also be announced months from now

If the phone is revealed on Tuesday, it’s likely that it would just be a teaser for a launch later on. It sounds as though development isn’t finished, and devices aren’t ready to go into production yet. Such an early tease seems somewhat unlikely: Pixel 3 sales were slow at launch last year, and Google would risk slowing sales of this year’s model by previewing a higher-end version that no one can buy yet.

Either way, the goal seems to be getting a 5G phone on the market within the next year, ahead of a 5G iPhone that’s expected next September. 5G networks are still in their infancy, and for consumers, there’s still not a lot of reason to get one of these phones. But being early to 5G could still help Google get some attention for its phone line.

Nikkei reports that Google might also unveil a new smartwatch and a laptop at Tuesday’s event. A new version of the Pixelbook has already been rumored, but a smartwatch isn’t something we’ve heard about. Google hasn’t had much luckwith smartwatches in the past (and Android smartwatches aren’t in a particularly great place right now), but given how many are on the market, it doesn’t seem like it’d be all that hard for Google to put one together if it really wanted to.