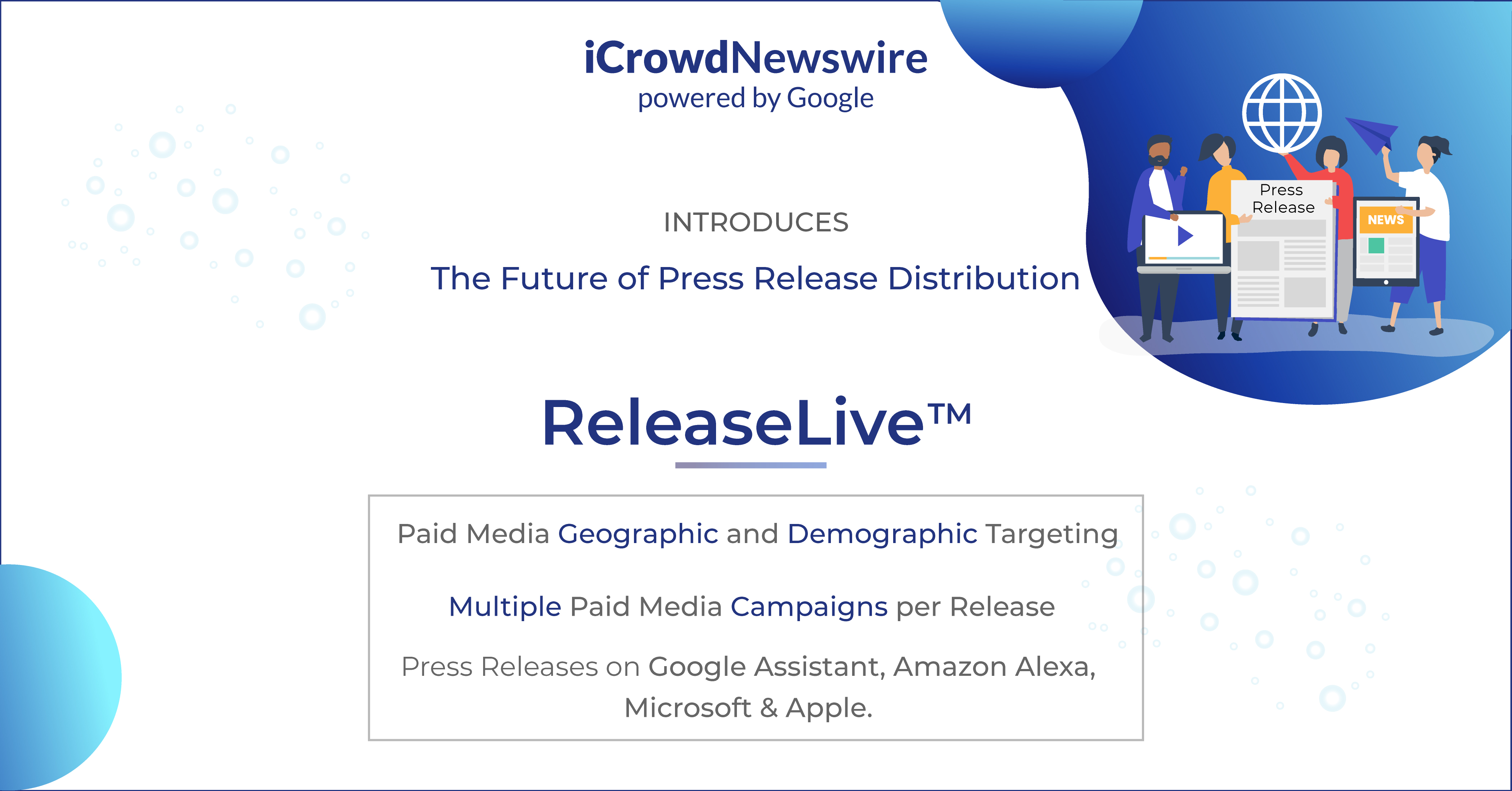 Miami, Florida – September 16, 2019 – “Potential Reach” and long lists of web sites and media with estimated audience figures have been the mainstay of the press release distribution industry for decades – no one believes that posting on Yahoo! Finance really delivers a potential viewership of 100 million. Yahoo! Finance is an excellent publication that I use frequently but even then, they have an audience of 60 million monthly viewers. Add Marketwatch, The New York Times, Wall Street Journal, Reuters and a long list of other first-rate publications and sum up their readership and it is still impossible to make a true correlation to the actual viewership and engagement delivered by a press release posted on the digital versions of these agenda setting publications. To that effect – where is the real ROI of huge shot gun blasts that can easily cost over one thousand dollars?

“The industry has been so busy doing the same thing over and over and expecting different results that they have missed huge technology developments that are much more cost effective, efficient and verifiable” said Hector Botero, President of iCrowdNewswire. Botero went on to say, “After over a decade in the industry it came to me there had to be a better way, a much better way, a technology solution leveraging today’s state-of-the-art technologies that absolutely changes the game”.

After over a year in development and testing today iCrowdNewswire has launched the first iteration of ReleaseLive™, a totally new press release distribution solution that is accountable, verifiable, efficient and more economical than anything else in the market – a solution so different that iCrowdNewswire decide to begin by re-inventing the very name. The Press Release has become ReleaseLive™!

“Verification, accountability, targeting, engagement and earned media enhancement are the name of the game as the industry goes forward and ReleaseLive™ delivers this” said Botero. “Further technology innovation releases in the 4th quarter of 2019 and into 2020 will continue to add value, choices and options and we expect costs to remain at the low end of the industry range”.