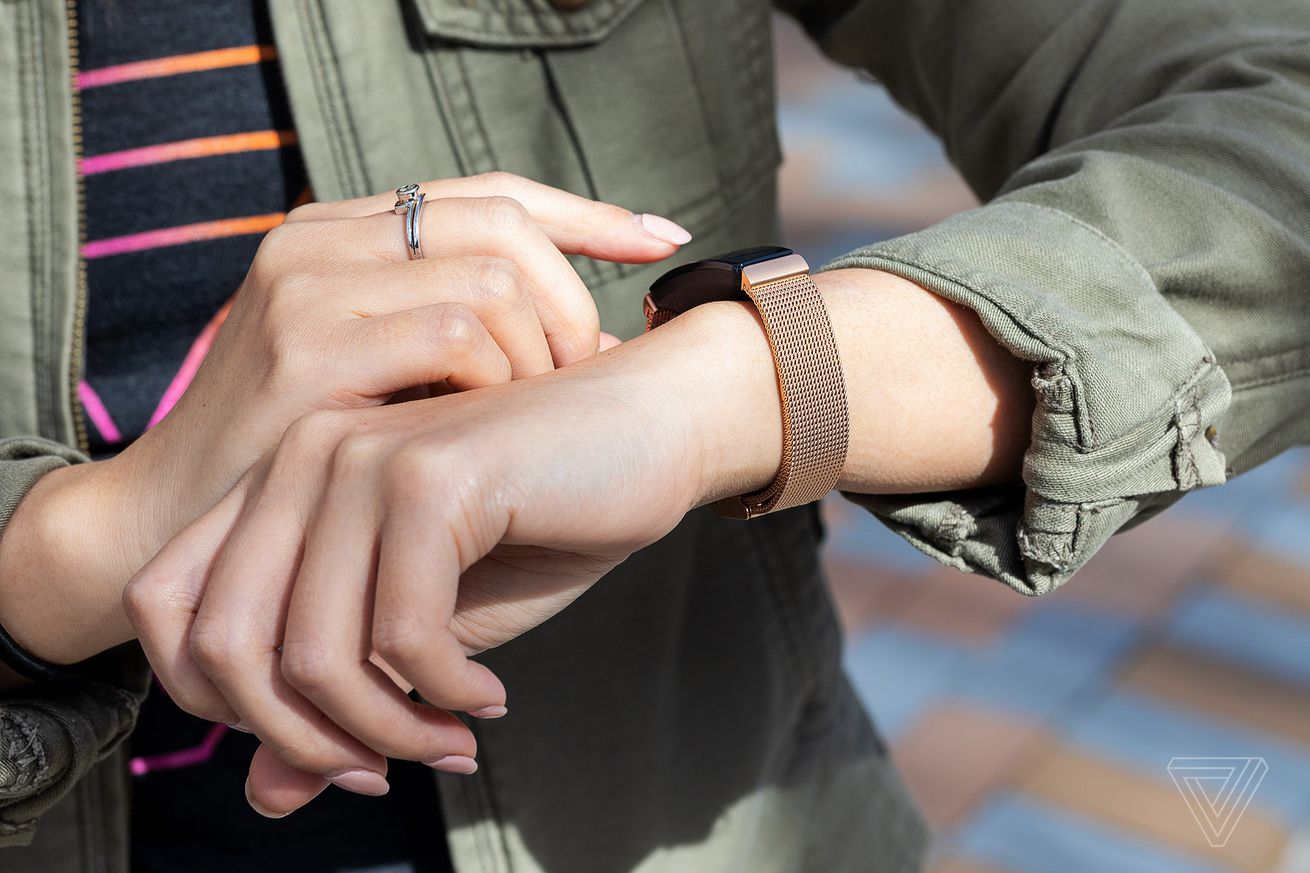 Fitbit is working with Singapore’s government to supply residents with free fitness trackers. The company says Singaporeans will be able to pre-register next month to receive a Fitbit Inspire band for free if they commit to paying $10 a month for a year of the company’s premium coaching service. The program will fully roll out in late October.

The monthly fee adds up to more than the band itself is worth upfront, but the deal demonstrates how Fitbit wants to move away from selling hardware at a profit and move toward the recurring revenues inherent to a subscription-based business model. Fitbit tells CNBC that the Singapore deal is “material” to its revenue projections for this year, while CEO James Park says the company beat out competitors including Apple for the bid.

“We think this program could reach up to one million people.”

This is the first major integration of Fitbit wearables into a national public health program anywhere in the world, the company says. Users will be asked whether they consent to sharing their data with Singapore’s Health Promotion Board (HPB), according to Reuters. “We think this program could reach up to one million people,” Park says, adding that it serves as an example of how “the transformation that we’ve talked about in our business model is becoming real.”

Singapore has a population of 5.6 million and has a unique universal healthcare system widely regarded as one of the best in the world. The city-state invariably ranks high in life expectancy ratings. But the population is aging and exhibiting fairly high rates of heart disease, prompting the government to seek additional solutions.

“We intend to work with industry innovators such as Fitbit on additional efforts to use technology to provide Singaporeans with personalized health advice and nudges, so that they can take control of their own health,” HPB CEO Zee Yoong Kang said in a statement.