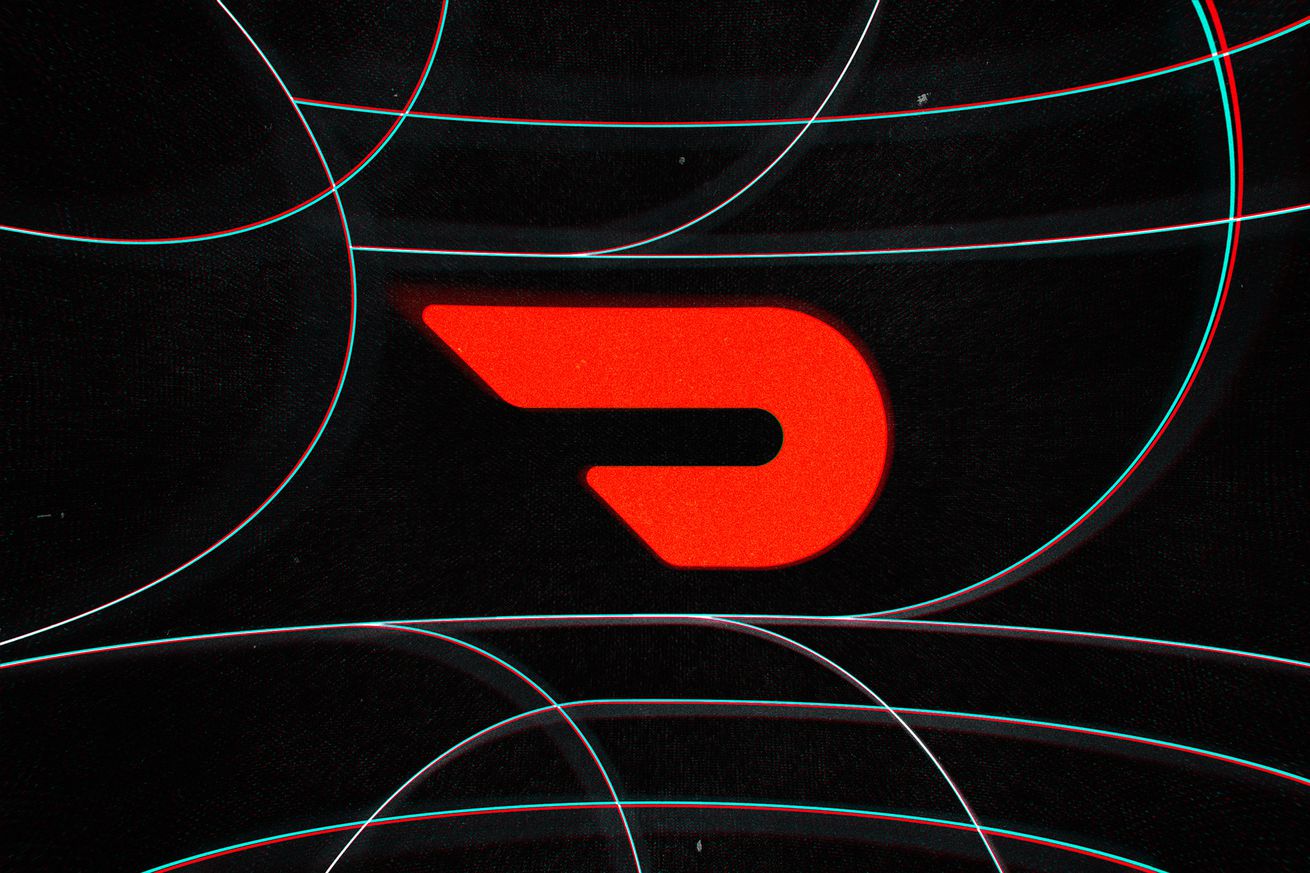 DoorDash today announced more concrete details about its updated tipping policy, which the company says it’s been testing this month and plans to roll out to all of its delivery contractors starting next month. Under a newly revamped pay model, all drivers will receive 100 percent of the tip amount a customer adds through the DoorDash app either at checkout or after delivery. Drivers will be informed of this total and the breakdown before they decide to accept an order. DoorDash is also pledging to increase base pay earnings across the board for all drivers.

The company initially promised to review its approach to tipping late last monthin response to immense pressure both from the public and DoorDash drivers over its policy of pocketing customer tips to cover base pay for deliveries. But after weeks of unexplained silence, Recode reported earlier this week that drivers were still not receiving tips. DoorDash’s announcement today is designed to offer clarity around its new policy and pay model. “We have been testing the new model this month and refining the details based on feedback we’ve received from Dashers,” the company says. “We’ll continue to make improvements as we roll it out to all Dashers next month.”

DoorDash has faced immense pressure to address its approach to tipping

Perhaps not coincidentally, DoorDash is announcing these details on the same day that Amazon announced it would also stop using customer tips to cover base pay for contractor drivers on its Flex delivery platform. Although Amazon did not make its announcement public, it did send emails out to drivers, which was initially reported by the Los Angeles Times.

“The decision to change our model was difficult. We initially resisted change even in the face of public pressure because we built our model in direct response to feedback from Dashers. When we rolled out our model in 2017, an overwhelming majority of Dashers told us that they preferred it, and in the years since, we’ve seen meaningful improvements in overall Dasher satisfaction and retention,” explains DoorDash CEO Tony Xu in the company’s blog post.

“We thought we were doing the right thing for Dashers by making them whole if a customer left no tip, but the feedback we’ve received recently made clear that some of our customers who were leaving tips felt like their tips didn’t matter. We realized that we couldn’t continue to do right by Dashers if some customers felt we weren’t also doing right by them. To ensure that all of our users have a great experience on DoorDash, we needed to strike a better balance.”

1/ I announced last month that we’d be changing how earnings and tips work on DoorDash. Since then, we’ve been working with customers and Dashers, testing our new model and getting feedback to improve it. Here are the details:

2/ Dashers will earn more money on average – both from DoorDash and overall.

3/ Every dollar customers tip will be an extra dollar in their Dasher’s pocket. Customers can tip before or after the delivery, and the amount DoorDash pays will never vary based on the tip amount.

4/ Dashers will continue to see the order details up front, including their guaranteed earnings, so they can make an informed decision about which deliveries they want to accept. More information can be found here: https://medium.com/@DoorDash/e1f66c76fca1 …

Working to Strike a Better Balance

By: Tony Xu, co-founder, and CEO

25 people are talking about this

The tipping policies of on-demand networks have come under intense scrutiny over the past six months, starting with an Instacart controversy over the grocery delivery service’s similar approach to counting tips toward base pay. (You could trace back the origin of the outrage around on-demand platform tips to Uber, which began as a no-tipping platform and for years fashioned it as a feature.) Instacart made the change back in November of last year; by February, it had reversed course, due to public pressure and complaints from delivery drivers who claimed they were seeing huge reductions in pay. At the time, it was known that Amazon and DoorDash applied similar approaches to handling customer tips, but both companies refused to budge in the face of backlash.

Now, it appears Amazon and DoorDash are buckling under pressure and taking a more driver-friendly approach to tipping. It was not initially clear why DoorDash decided to wait until today, and not immediately after its pledge to adjust its tipping policy in July, to announce the changes, although it sounds as if the company was testing various pay models in the month since. Doordash confirmed to The Verge that it was indeed mostly testing different approaches to its base pay and tipping adjustments and that it was also working closely with representatives from the recently formed Doordash Community Council to get feedback.

According to DoorDash, the new policy is designed to pay drivers more per order on average, through a series of changes. In addition to adding tips on top of base pay, DoorDash says it’s working over the next few months to improve its existing “promotion” bonus that takes into account when DoorDash’s network is especially busy and the weekly challenges it uses to incentivize drivers to complete more deliveries.

DoorDash also says it’s bumping the base pay amount anywhere from $2 to $10 “per delivery depending on the estimated duration, distance, and desirability of the order.” DoorDash says it will now bump base pay amounts for Dashers that have to travel a longer distance. Through the base pay bump, better promotion add-ons, and full customer tips, DoorDash hopes it will increase pay across the board.

“Under our new model, Dashers will earn more money on average — both from DoorDash and overall. We know there will be greater variability in total earnings from order to order, so we are taking steps to address that to make sure that Dashers will earn more on average,” Xu writes. “We understand the importance of consistency for those who depend on our platform to help achieve their financial goals each week, so we’re going to increase average pay from DoorDash to help mitigate this effect. This means overall Dasher earnings will rise. We’ll also enable customers to tip after they receive their delivery. We hope that by maintaining transparency and increasing pay, Dashers will have a better overall experience.”