CBS and Viacom are merging to become ViacomCBS 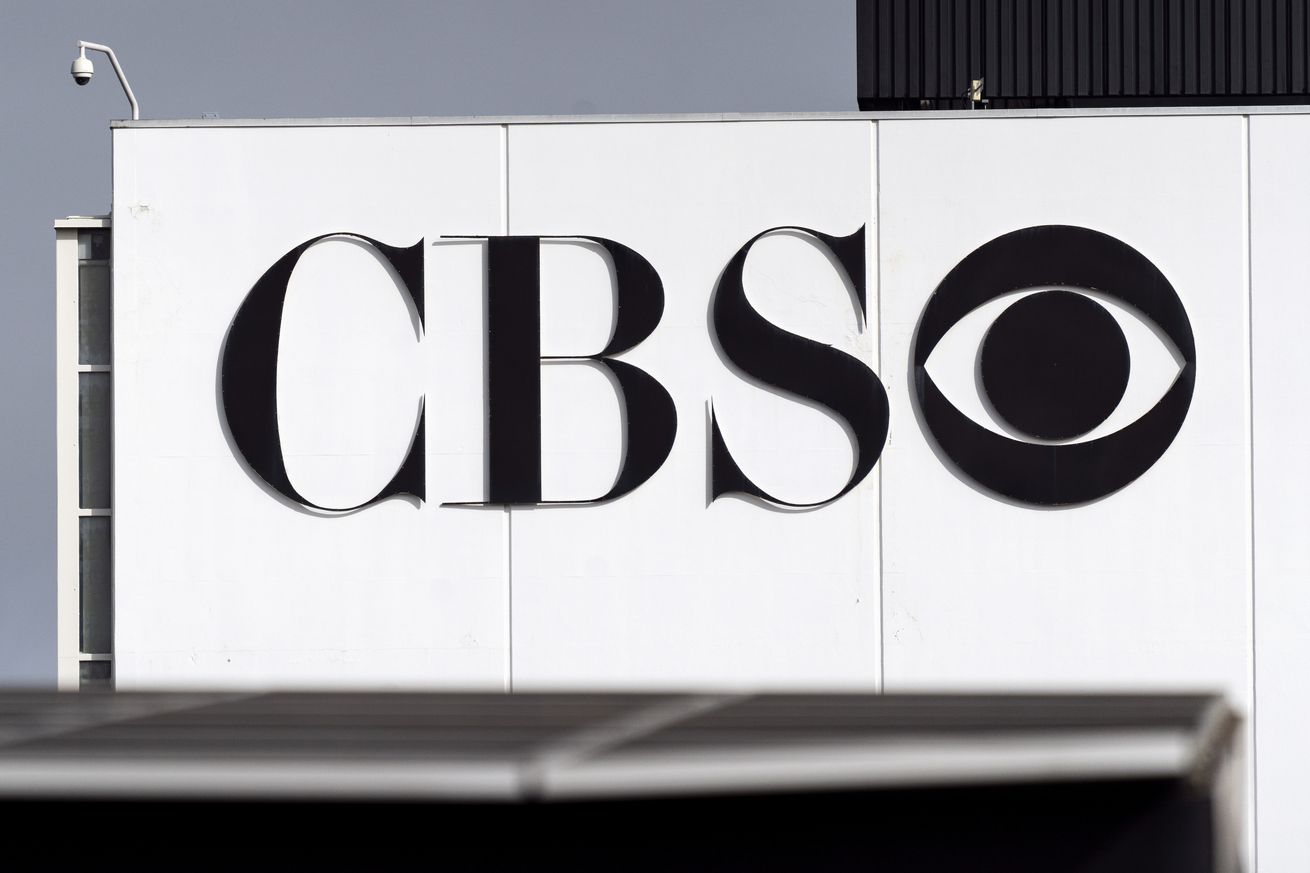 CBS is merging with Viacom after months of negotiations, reuniting the two companies for the first time since they split in 2005. The deal will increase CBS’s content offering to customers — a growing importance as the streaming wars heat up.

The company will be rebranded to ViacomCBS, according to a press release, with Bob Bakish, the current CEO of Viacom, becoming CEO of both companies under the merger. It will take months for the actual deal to close, with Joe Ianniello, acting CEO of CBS, set to report to Bakish into 2021, according to Bloomberg. The merger was approved in a unanimous vote by both boards. The move means the company is sitting at a value of roughly $30 billion, according to The Wall Street Journal.

“Today marks an important day for CBS and Viacom, as we unite our complementary assets and capabilities and become one of only a few companies with the breadth and depth of content and reach to shape the future of our industry,” Bakish said in a press release. “Our unique ability to produce premium and popular content for global audiences at scale – for our own platforms and for our partners around the world – will enable us to maximize our business for today, while positioning us to lead for years to come.”

The merger has been in discussion for quite some time, but the ousting of longtime CBS CEO Leslie Moonves after a series of sexual misconduct allegationsand the appointment of Shari Redstone as the controlling shareholder of both CBS and Viacom made it difficult. A legal settlement reached last year bound Redstone to specific terms — at least two-thirds of the directors at CBS had to support the merger in order for the deal to be approved, according to Variety.

“Today marks an important day for CBS and Viacom.”

The decision to combine is largely considered by investors to be a sign that legacy media companies like CBS are trying to grow their content offerings by merging with other corporations, like Viacom. This will allow CBS to compete with companies like WarnerMedia and NBCUniversal, alongside Amazon, Apple, Disney, and Netflix as the entertainment company pivots to streaming services.

CBS already has a streaming service, CBS All Access, but having Viacom’s catalog of content adds to the company’s overall offerings. ViacomCBS now owns a number of mega recognizable brands, including Showtime, Nickelodeon, MTV, BET, Comedy Central, and Paramount Network, on top of CBS. Together, ViacomCBS will be able to offer a library of more than 140,000 TV episodes and more than 3,600 movies. CBS will also acquire Paramount Pictures as part of the merger. Having access to a number of major franchise, including the Transformers series, can help CBS boost its film offerings via CBS All Access in order to compete with Disney and Netflix.

At the same time, Viacom has its own streaming service, Pluto TV, and is gearing up to launch a standalone service from BET that will include exclusive content from filmmaker Tyler Perry. It’s unclear how these will fit into CBS’s overall streaming strategy in the coming years. CBS could integrate Viacom’s biggest network offerings, including Nickelodeon, into CBS All Access as a way to plump up its main streaming service and appeal to a wider subscriber base.

The company is hosting a conference call later today where more details about ViacomCBS’ future are expected to be announced. We will update the story if necessary.