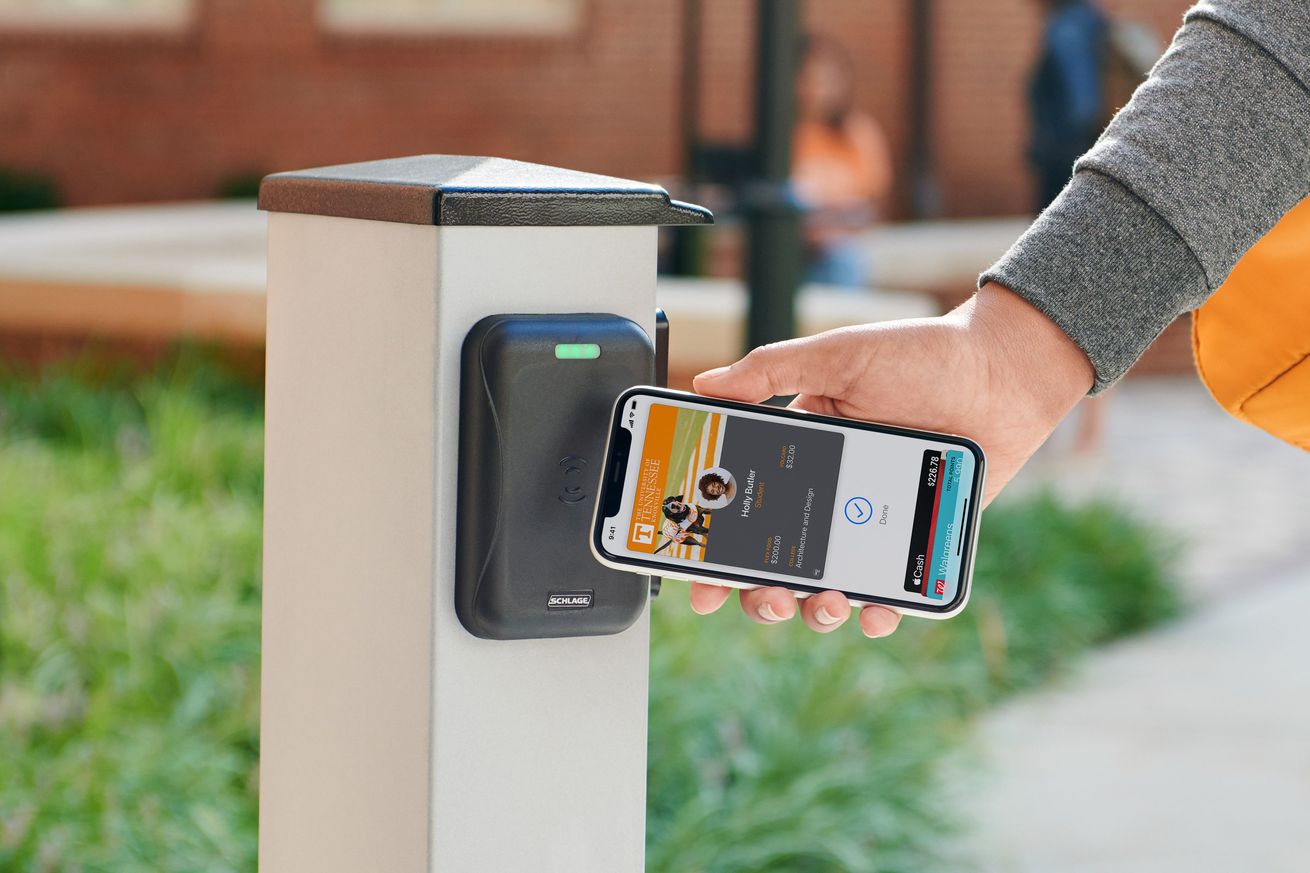 Today’s college students rely on their ID cards for almost everything, including using them to get into the gym or to buy the cafeteria’s beloved turkey-avocado sandwich. That means losing their ID can make navigating campus difficult, and cards can be a pain to replace. Now, Apple has a way for students to integrate their ID cards into their iPhones and Apple Watches so they can buy a sandwich without the need for their physical card. Apple is expanding the program to 12 universitiesso more students can use the technology.

Here’s what the virtual card looks like in practice:

The expansion comes as Apple builds more uses for Apple Pay and Wallet, including last week’s launch of the Apple Card and a test that lets commuters use Apple Pay at some bus and subway stations in New York City’s MTA. Apple wants to encourage users to adopt Apple’s payment services and, in doing so, have more difficulty leaving Apple’s walled garden. Apple said in July that iPhone sales are now less than half of Apple’s revenue, so the company needs its growing services business to bring in the money that the iPhone business doesn’t.

Three universities initially supported ID cards in Apple Wallet when the feature launched in October, and more have added support since then. Here is the full list of universities that Apple says will support the tech this school year:

I know there are a few times when I would have appreciated being able to buy that turkey-avocado sandwich when I forgot to bring my ID to campus.