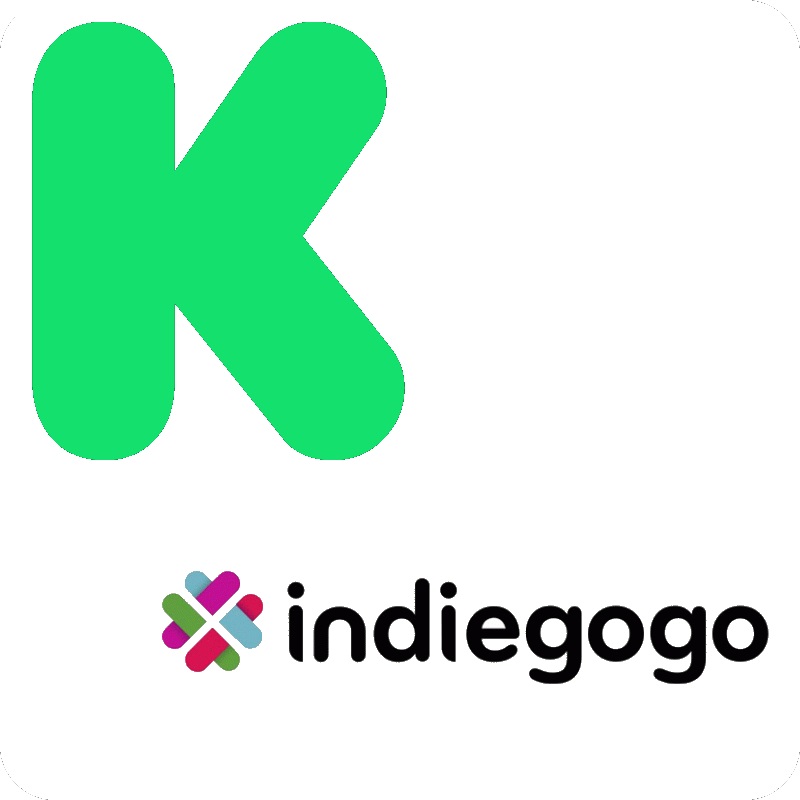 When talking about crowdfunding, two big names appear as options to everyone wanting to launch a Project: Kickstarter and Indiegogo. Not surprisingly. Those two pioneers of the industry are undoubtedly the leaders in traffic, number of projects and amounts raised.

The two platforms, however, operate in very different ways. The main difference is in the way funding is done. In Kickstarter, it’s all or nothing. Either you succeed or all money is refunded to backers whereas in Indiegogo you can launch flexible funding campaigns, getting any fund collected.

As a consequence, the difference in the way projects are run in both platforms, the amount of funds they receive and the success rate is dramatically different.

Kickstarter beats Indiegogo in amount pledged. Data from shopify displaying collected data until August 2014, shows that Kickstarter got $1.2 billion in pledges while Indiegogo got $378 million.

In Kickstarter, 43.4% of the campaigns were successfully funded, while just 9.8% reached their goal in Indiegogo. However, Indiegogo completed more campaigns: 246k against 154k in Kickstarter. Keep in mind that 96.5% of Indiegogo campaigns are flexible funding. That explains why numbers are so different.

Shopify infographic shows that the less you pledge the most likely you are to succeed. In Kickstarter, if you pledge less than $1,000, your success odds are 61%, falling to just short of ¼ if you pledge $20,000 to $100,000 and just 4.5% if you pledge more than $1 million. So, as we said earlier in this blog, you should calculate the costs of your project and pledge the minimum amount possible to get going, That will dramatically increase your chances.

The reason why Indiegogo has so much lower rates is probably due to commitment. Kickstarter funders know they will get no money if they don’t succeed, so they tend to launch realistic projects with realistic goals and are more proactive in promoting them. Plus, the platform screens projects more closely.

In Indiegogo, there are many projects that are launched without proper promotion, something that lowers the numbers in this platform. Plus, there is no need to set a realistic goal under flexible funding.