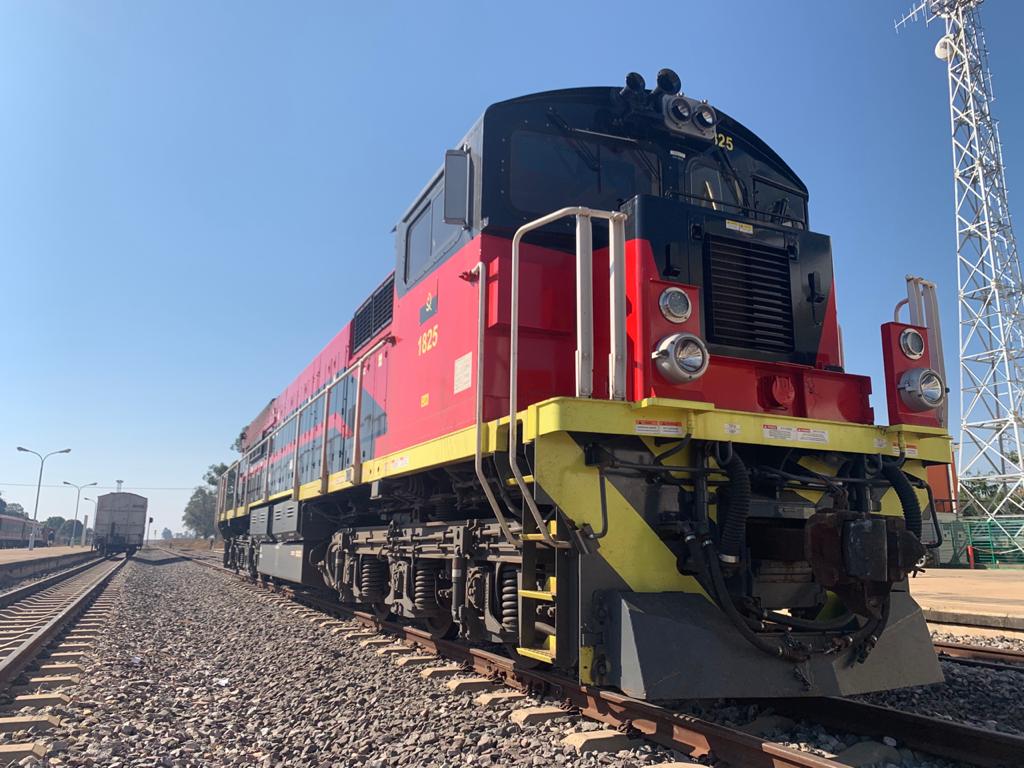 Luanda, November 4, 2022 – The Angolan Executive, through the Ministry of Transport, and the consortium consisting of Trafigura Group Pte Ltd, Vecturis, SA, and Mota-Engil, Engenharia e Construção África, SA, signed today, in Luanda, the concession contract for the Lobito Corridor. Over the next 30 years, this consortium will take over the operation, operation, and maintenance of rail freight transport and all existing infrastructure along the Corridor.

The value of the contract signature award for this concession is US$100 million, which is in line with the other concessions in the Angolan transport sector. It has made it possible to differentiate competitors based on their financial capacity from the size of the assets concerned.

For The Minister of Transport, Ricardo Viegas D’ Abreu, the signing of this concession contract represents “a relevant milestone in the development and optimization of the transport sector in Angola and, at the same time, a driving spring of the national economy and its diversification, both in terms of creating new businesses and creating new jobs”.

The Lobito Corridor’s operation will allow rail transport “to bring positive financial benefits and contribute to local and regional development around the railway line. It may represent a contribution to gross domestic product estimated at between US$1.6 billion and US$3.4 billion,” said Ricardo Viegas D’Abreu.

The Minister also stresses that “the proven technical capacity and financial robustness of the companies that are part of the consortium are a guarantee for the correct operationalization of the transport of goods in the Lobito Corridor.”

At the level of the cargo to be transported, the forecasts point to the following gains:

This concession lasts for 30 years and can be extended up to 50 years if the consortium chooses to build the Luacano railway extension (Moxico) – Jimbe (Zambia).

The award of the Lobito Corridor encapsulates other benefits relevant to Angola, namely the direct impact on the development of industries heavily dependent on the logistics chain, such as agriculture and mines, and the consequent creation of jobs in each of them. It will also facilitate the emergence of opportunities for the development of small businesses adjacent to rail transport and a competitive rail alternative to road transport, capable of contributing to reducing freight fares.

With more than 70 years in Angola, Mota Engil is one of the world’s leading providers of infrastructure construction services. It joins the winning consortium with the leading multinational in the distribution of metals and minerals worldwide, Trafigura, and Vecturis, a railway operator from Belgium with vigorous rail transport activity (passengers, ores, and commercial cargo) in African countries such as the Democratic Republic of Congo, Tanzania, Cameroon, Madagascar, Côte d’Ivoire, Burkina Faso and Algeria, and also in Brazil, Russia, and Pakistan.